Why business shouldn’t want a divided government under Biden 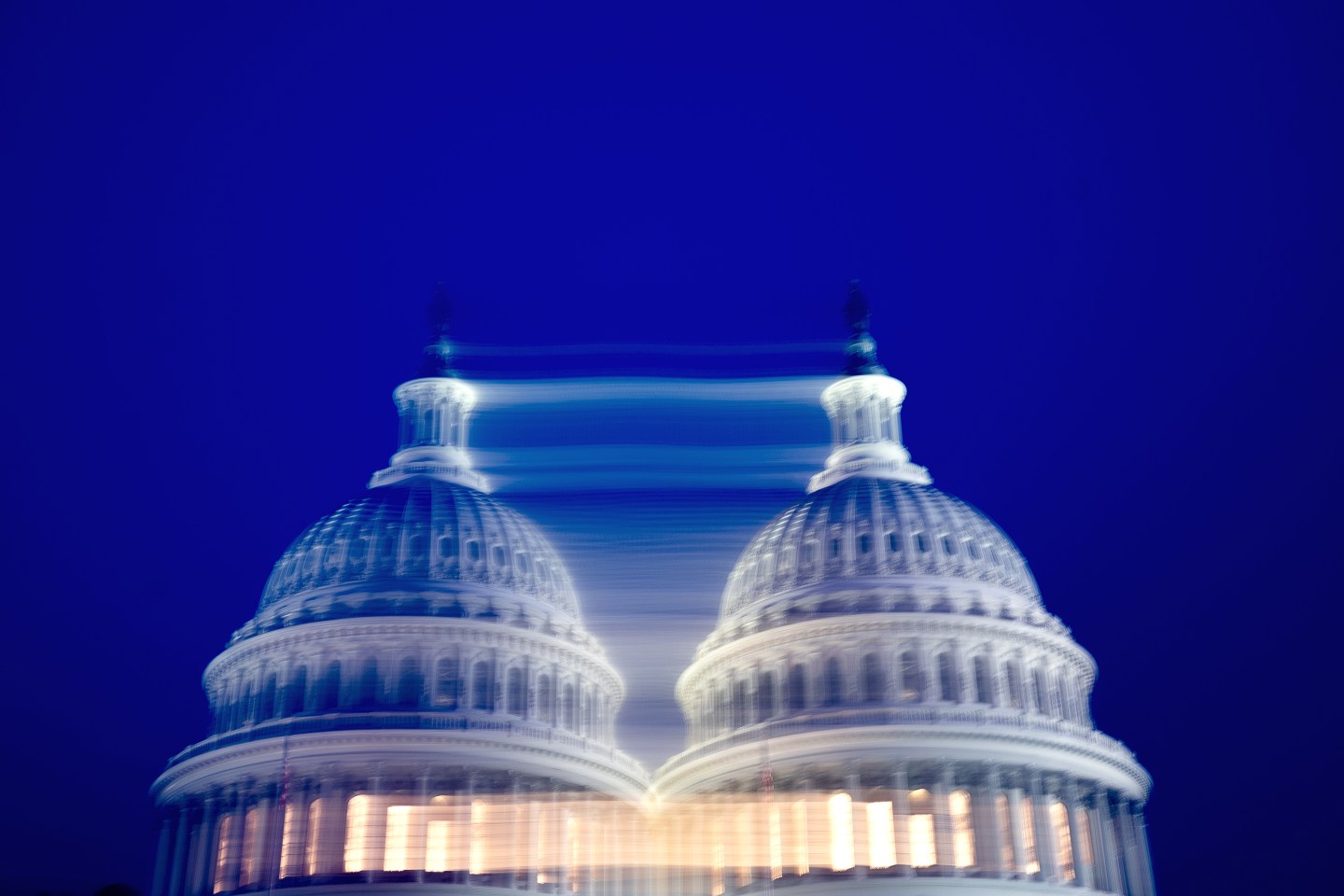 Search the terms “divided,” “government,” and “business,” and headline after headline will appear, proclaiming that divided (read: dysfunctional) government is an ideal situation for the business community.

While the final tally and balance remain unknown, it’s clear Republicans will hold significant sway in the next Congress. With that reality, and Joe Biden as the next President, the commonly held view is that business and finance leaders are breathing a sigh of relief. They don’t have to worry about a wave of progressive reforms around antitrust or taxes with a divided government. Gridlock is something to be celebrated.

But this is the opposite of what I’ve been hearing from an increasingly loud chorus of business leaders and investors. These leaders have been sounding the alarm about our big societal issues while calling for a more inclusive, sustainable form of capitalism. Instead of embracing stasis, it’s time to have a meaningful conversation about what a healthy, steady relationship between business and government can look like in a Biden administration.

At JUST Capital, we’ve found that the majority of Americans across demographics want stakeholder capitalism to replace shareholder primacy. They want companies to consider value creation for workers, customers, communities, and the environment in addition to shareholders. Americans do not want business to pursue short-term profits above all else.

In the roughly 50-year reign of shareholder primacy, a combative nature between business and government has developed. Let’s imagine instead a productive collaboration where businesses, government, and civil society take on the country’s biggest challenges.

The “what” is quite clear—Americans want leadership, including from business leaders. JUST Capital and our partners at the Harris Poll have found that people want the same things from business regardless of ideology—a good job, leaders with integrity, and fair wages. We’ve also found that 83% of Americans believe that a healthy democracy and healthy market go hand-in-hand. That means creating a system that functions.

So where do we begin? We start with transparency. There has been real movement in the past several years on increasing disclosure and transparency around companies’ commitment to their stakeholders, such as their greenhouse gas emissions, human capital investment, and supply chain policies. By taking such actions, businesses make clear how their operations are influenced by their stakeholders and how their business outcomes are tied to social ones.

There are already some Democrat-sponsored bills on related topics, but even if those go nowhere, there is a strong likelihood that some will come to light under a Biden administration. Instead of reflexively pushing back, corporations should voluntarily embrace transparency now.

Rethinking disclosure can reduce some of the long-standing distrust between government and business. Rather than viewing disclosure as a punishment, corporations would benefit from altering their climate and labor policies based on corporate disclosure data. And they could engage in broader policy conversations underway on related topics, including how to better align incentives with stakeholder policies. This level of cooperation would allow both sides to create a stronger, more resilient economy coming out of the pandemic.

Simultaneously, one-sided government intervention can stifle innovation. We’ve seen this recently with the U.S. Labor Department, for example, which introduced a policy that would keep environmental, social, and governance (ESG) investing out of employer-sponsored retirement plans, despite significant pushback from the country’s leading investment firms. When the heat is lowered on the adversarial relationship between government and business, government can recognize advancements the markets embrace, like the more than $1 trillion in assets under management in ESG funds.

The next four years will be monumental for reasons both political and economic. Americans are extremely polarized. The economy is inequitable and leading to more unrest and hardship for millions. And the climate crisis is getting worse.

As we enter a new chapter as a country, it’s time for business to adopt a fundamentally new approach to working with government—not one where gridlock is celebrated, but where business leaders are allies in solving social problems and rebuilding the economy.