Why we shouldn’t give up on bipartisanship, even now 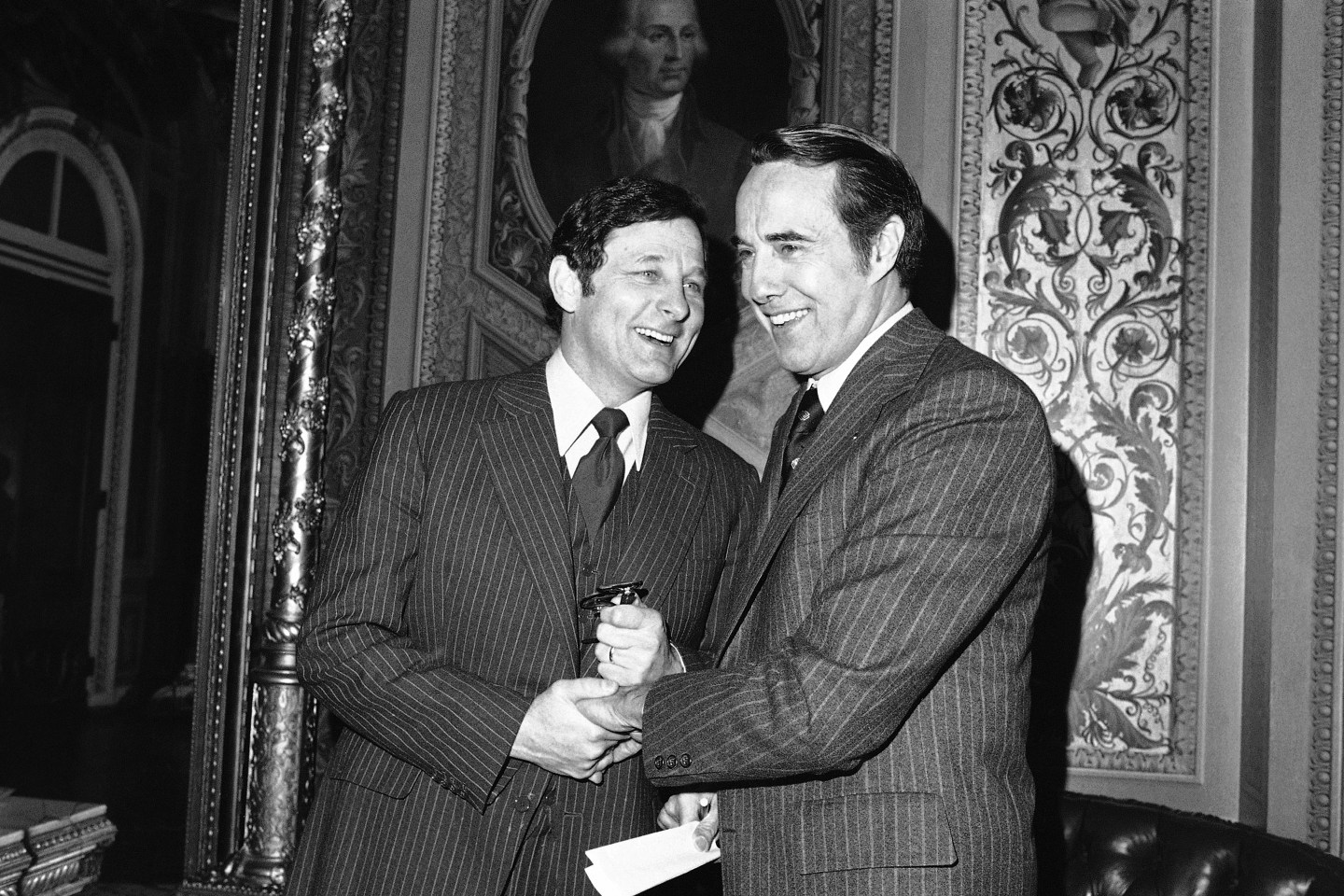 This Election Day, many Americans are wondering whether bipartisanship is even possible anymore.

For the millions suffering from cancer and other debilitating diseases, I hope so. Because 18 years ago, when I faced a deadly diagnosis of non-Hodgkin lymphoma (NHL), bipartisanship laid the foundation that gave me my life back.

The treatment that saved me resulted from years of research that would have amounted to nothing without the law authored by two senators, Indiana Democrat Birch Bayh and Kansas Republican Bob Dole, in 1980.

Known as the Bayh-Dole Act, this law allows universities, small businesses, and nonprofit organizations to own the early stage inventions they make in the course of their research using federal grants. These institutions can then license their intellectual property to private firms, which have the resources and experience to turn promising ideas into widely available medicines. Partnering with the private sector makes sense, because university laboratories usually lack the resources and manpower to nurture ideas through the lengthy and expensive research, testing, and development processes.

Prior to Bayh-Dole, the government retained ownership of intellectual property rights, and only occasionally translated them into real-world products for patient use. At the time the law passed, fewer than 5% of these government-owned inventions were licensed for commercial production. And not a single drug was developed from federally supported R&D when the government took patent rights away from the inventor.

Fortunately, Senators Bayh and Dole set partisanship aside to fix this logjam. Their landmark legislation has helped create a legal framework for private firms to pioneer more than 200 groundbreaking medical innovations—including the one that saved my life.

When I was diagnosed with an incurable form of NHL in January 2002, my only treatment option at the time was chemotherapy. It was known to slow the disease’s progression but it would inevitably return. Back then, the median life span from diagnosis to death was just eight years. My heart broke, knowing that wasn’t enough time to grow old with my husband or see my grandchildren through grade school.

But chemotherapy didn’t slow the progression of my disease. A few months into treatment—and in the nick of time—a new type of treatment for NHL hit the market: radioimmunotherapy (RIT). Unlike chemotherapy, which attacks both cancerous and healthy cells and requires up to eight treatments, RIT targets cancerous cells only, and takes only one or two injections.

In September 2002, I received two doses of the cutting-edge RIT drug Zevalin and have been in remission and healthy ever since. Without medical innovation, my life might have taken a very different turn.

A crucial part of Zevalin’s therapeutic regimen is the infusion of the drug rituximab, a medication designed to reduce the number of cancerous B cells in the blood. Using grants from the National Institutes of Health, researchers at Stanford University unearthed this B cell technology in the 1970s and 1980s.

But it takes a lot of time and investment to turn good ideas into tangible treatments. And this discovery may never have become a commercially viable cancer treatment had those researchers not left Stanford and formed Biotherapy Systems in 1985 to further develop and commercialize their B cell technology.

Just one year later, Biotherapy Systems merged with IDEC Pharmaceuticals to take its B cell therapy across the finish line. After years of tweaking its product, IDEC kicked off clinical trial testing of rituximab in 1993. And by 1995, biotech giant Genentech joined forces with IDEC to fine-tune the drug.

Finally, in 1997, the FDA approved their drug rituximab under the brand name Rituxan.

Without the technology transfer process enabled by the 1980 law, this research could have died in Stanford labs. But because of Bayh-Dole, the private sector has created a market-ready medicine.

I’m far from the only patient who owes her life to the drug innovation ecosystem Bayh-Dole supports. Under this law, private companies have been able to bring patients hundreds of treatments—including the epilepsy drug Lyrica, the ovarian and breast cancer therapy Taxol, and the multiple sclerosis medication Tcelna.

Now, though, activist groups are pressing politicians to exploit a never-used provision of the law to seize patent rights for COVID-19 medicine, to the detriment of private drug companies and patients. There would be no legal basis for this course of action—Bayh-Dole only allows the government to grab patents in rare instances such as where a company is not making a product widely available. Still, with the pressure on, our lawmakers need to cooperate to keep Bayh-Dole protections strong.

Lives literally depend on it.

Patients owe a debt of gratitude to senators Bayh and Dole, who recognized that empowering private drug companies to turn government-sponsored research into usable medicines and treatments is not a partisan issue. Their bill found its way through Congress at a divided moment, when Ronald Reagan had just won election but Jimmy Carter was still in office. Their willingness to work together in the service of public health and patients like me should inspire us today.

Betsy de Parry is a patient advocate and the author of Adventures in Cancer Land.