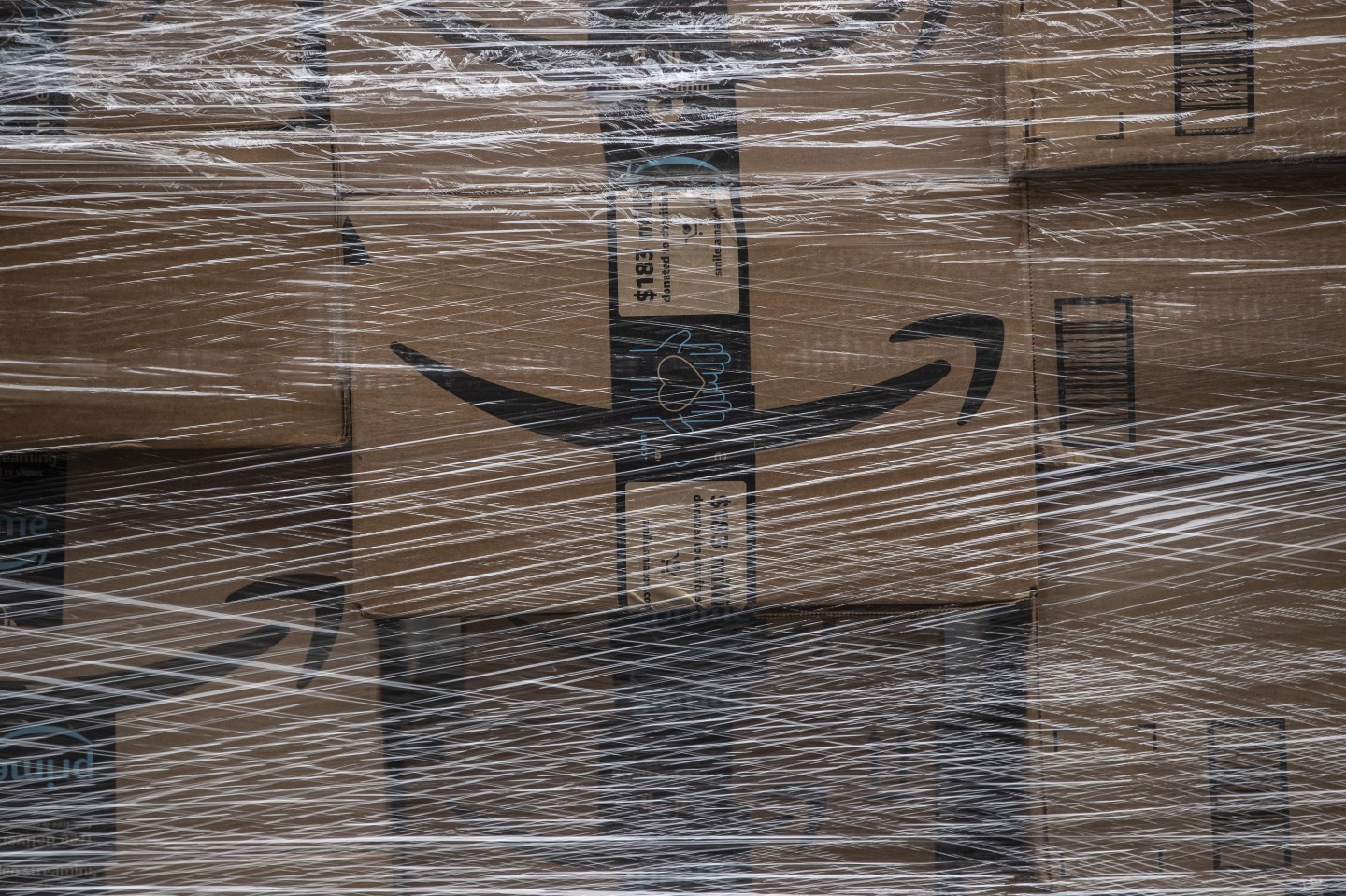 Pandemic or no, shoppers poured more money into Amazon.com’s 2020 annual Prime Day shopping bacchanal—which occurred on Tuesday and Wednesday—than they did during last year’s sale.

According to data provided to Fortune by research firm Edison Trends, spending on Amazon’s U.S. e-commerce site on Oct. 13–14 rose 36%, compared to Prime Day in 2019, when the event was held in July. Earlier this week, eMarketer, another firm, had projected total sales would hit $6.17 billion in the United States, and almost $10 billion including other markets.

Amazon does not disclose overall sales results but did say that third-party businesses sold $3.5 billion worth of goods on the site during the two-day sale, up 60% of last year’s tally.

A made-up shopping occasion created by Amazon in 2015 to drum up business during a slow period of the year, Prime Day in 2020 took place three months later than usual, owing to shipping challenges earlier in the year due to the pandemic. So this year, Prime Day, which spurred competing deals from the likes of Walmart, Target, Best Buy, J.C. Penney, and Kohl’s, has effectively turned into the kickoff to holiday shopping—despite occurring about three weeks earlier than the typical beginning of that essential retail season.

And as they have since the pandemic broke out in March, large brick-and-mortar retailers rose to the occasion. Excluding Amazon, online sales rose 76% on Tuesday, the first day of the Amazon event, according to Salesforce data.

That is consistent with the sales gain reported by Target and Walmart earlier this year and bodes well for such big-box chains as the pandemic leads them to curtail traditional Black Friday events. Walmart, for one, is limiting crowd sizes during that time and staggering its sales events, making online sales all the more important.

Total U.S. e-commerce sales during the holiday season—November and December—this year will rise 35% to about $190 billion, according to eMarketer forecasts, a significant jump over 2019’s increase of 17%. And that will propel a strong holiday season: Customer Growth Partners this week estimated that total retail sales for the period would rise 5.8% to $749 billion.