How Walmart plans to manage Black Friday crowds this year 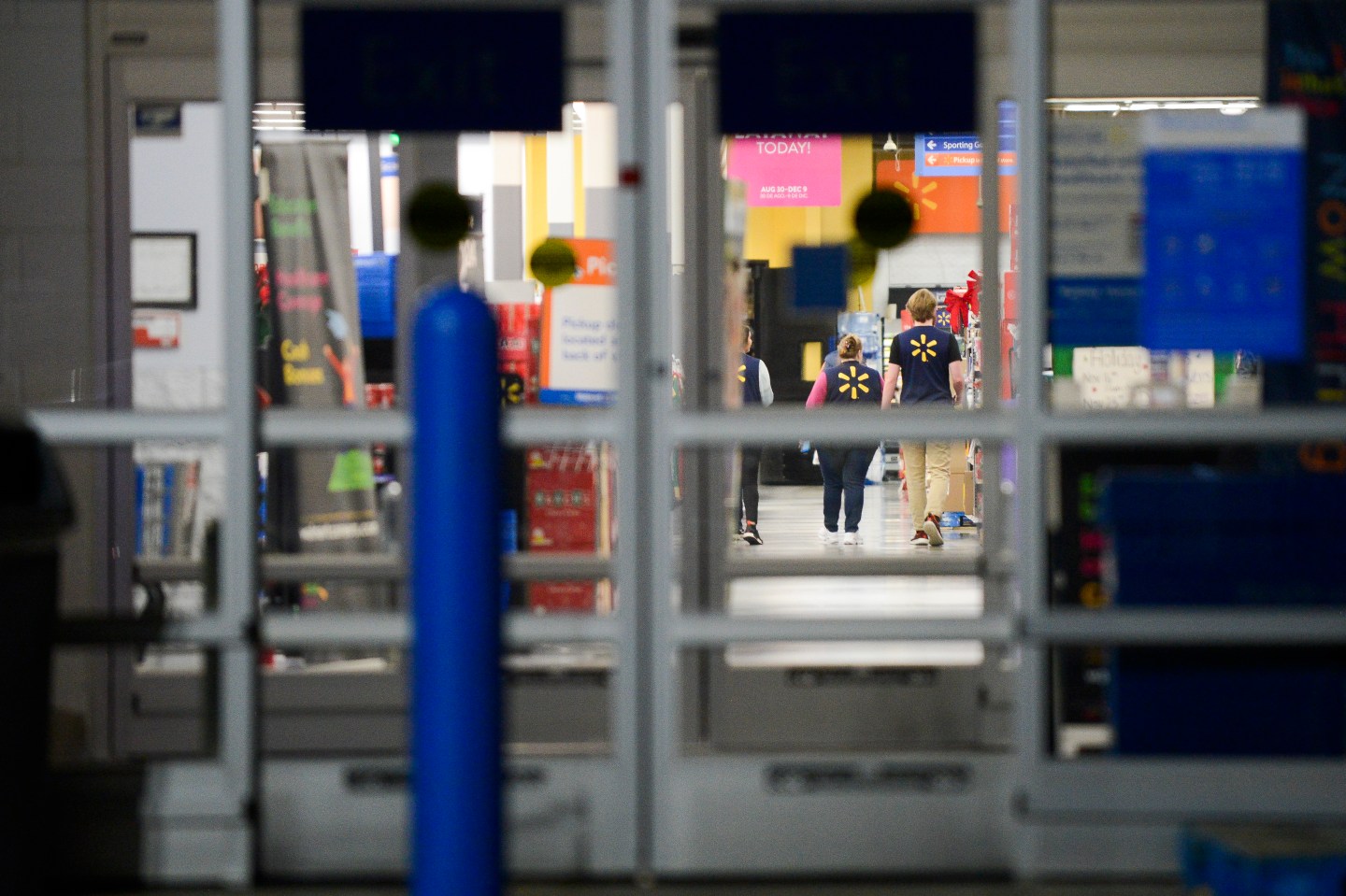 Those infamous scenes of crowds thronging a Walmart store on Black Friday for deals on a big screen TV or a road bike will not be repeated this year, thanks to COVID-19.

The discount retailer said on Wednesday it was implementing strict crowd control measures on what has traditionally been a day where tens of millions of Americans hit stores to snap up bargains.

To avoid being overwhelmed by shopper traffic at a time many store workers and consumers are wary of being in crowded stores because of the pandemic, Walmart this year is opting to spread out Black Friday deals over three separate periods starting in early November. For the deals coming the week of Thanksgiving, Walmart will offer them online first on Wednesday, Nov. 25th before making them available in stores on Black Friday, when stores open at 5 a.m., the better to reduce any rush on stores.

Walmart, which this summer said it would close on Thanksgiving for the first time in decades, a move quickly followed by rivals like Target and Macy’s, will also limit the number of customers inside its stores to 20% of usual capacity.

“By spreading deals out across multiple days and making our hottest deals available online, we expect the Black Friday experience in our stores will be safer and more manageable for both our customers and our associates,” said Scott McCall, Walmart U.S.’ chief merchant.

On Black Friday and any other heavy traffic shopping day during the holiday season, Walmart will have shoppers enter the store single file and be reminded by Walmart’s “Health Ambassadors” to wear a mask if they are not. The retailer, which operates 4,800 U.S. stores, will meter customers and ask customers to shop down the right hand side of the aisles.

Walmart’s efforts to limit crowds of shoppers echo those of retailers such as Lowe’s, Best Buy and Home Depot, which this year have sought to limit the numbers of shoppers in stores at once, even dropping some sales events in the process to achieve that goal. Research firm ShopperTrak expects shopper visits to stores to be down as much as 25% on Black Friday this year.

Big in-store events are becoming less crucial than before for such retailers, which have reported staggering e-commerce growth during the pandemic. What’s more, some 66% of U.S. shoppers recently polled by the International Council of Shopping Centers said they are more likely to visit stores that have strict precautions in place because of COVID-19.

Major retailers began offering Black Friday-like deals this week to compete with Amazon’s Prime Day two-day sales event and to bring forward some holiday season sales. According to research firm Edison Trends, Walmart’s online sales were on 32% in the first hours of its sale on Tuesday compared to an average day.