Inside the Fortune MPW Next Gen Summit 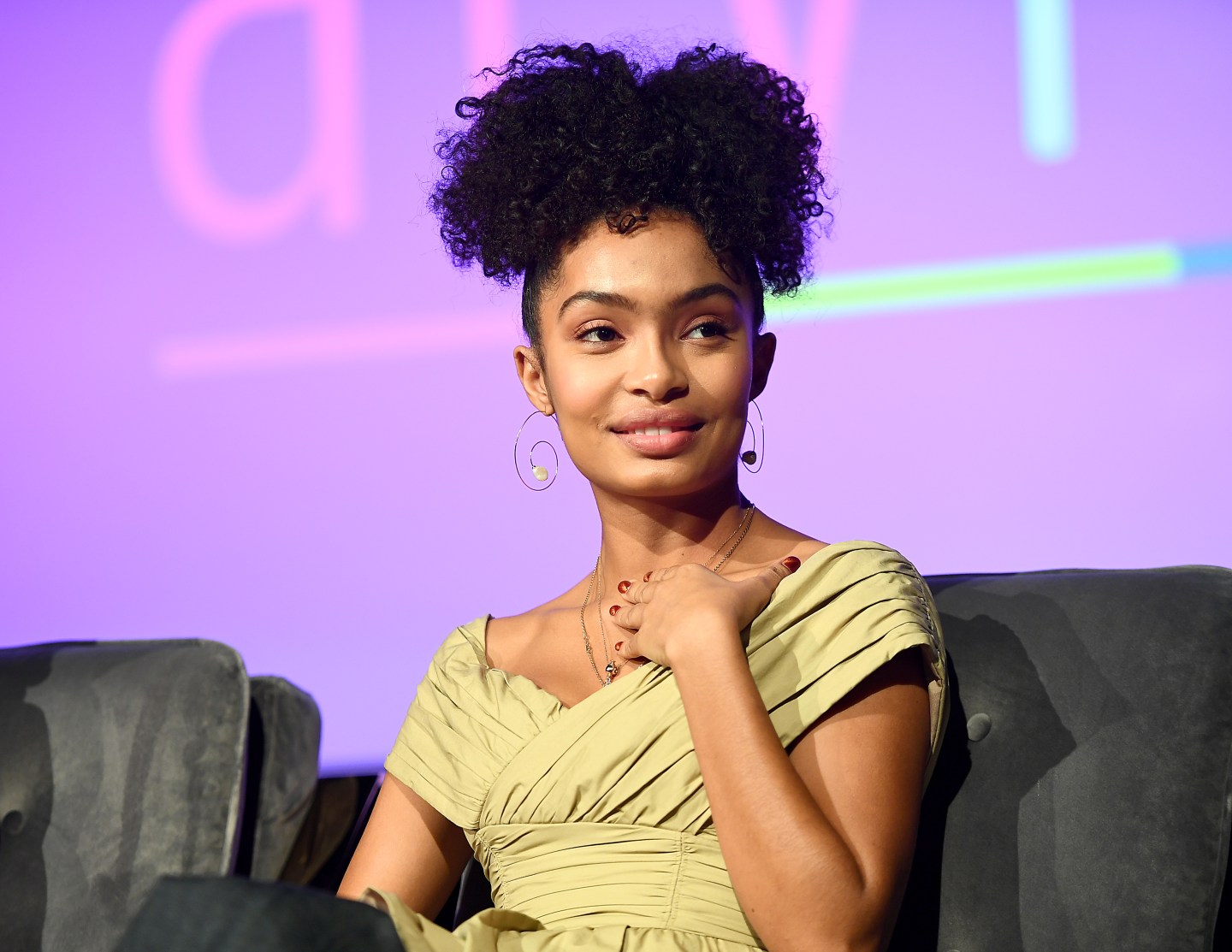 Good morning, Broadsheet readers! Amy Coney Barrett’s hearings are set to begin today, New Zealand’s election approaches, and we’ve got the scoop on what to expect at Fortune’s Most Powerful Women Next Gen Summit this week. Go get your Monday.

– Next up at Next Gen. Here at Fortune, we’re gearing up for this week’s Fortune MPW Next Gen Summit. The two-day virtual event will gather rising women leaders across organizations and industries to hear from some fascinating speakers.

We’ll kick off Next Gen on Tuesday afternoon Eastern with Peloton instructor Ally Love, followed by a conversation led by Claire with Diane von Furstenberg and her designer granddaughter Talita von Furstenberg. We’ll also hear from Chelsea Clinton, who’ll be moderating a panel about how to combat vaccine hesitancy, and Françoise Brougher, the former Pinterest COO who is now suing her former employer for gender discrimination (Pinterest has said it is reviewing the lawsuit).

As we shared on Friday, we’ll close out Tuesday’s programming with a new conversation about courageous leadership with Meghan, The Duchess of Sussex. Right before that, we have another exciting session: Kristen will talk to Michaela Coel, the creator of I May Destroy You (who was recently featured on Fortune‘s 40 Under 40 list), alongside HBO exec Amy Gravitt.

On Wednesday, we’ll close out the Summit with a conversation with Grown-ish star Yara Shahidi and her mother, Keri Shahidi; the duo recently cofounded a production company, 7th Sun. I’ll talk to the mother-daughter pair about working together as business partners in the entertainment industry.

We can’t wait to bring you the highlights from this slate of programming in the Broadsheet throughout the week. If you’d like to attend, it’s not too late to apply for an invitation—and see the full agenda—here.

- High-profile hearings. Amy Coney Barrett's hearings are set to begin in front of the Senate Judiciary Committee today. According to her written statement, the judge plans to tell the committee that courts are "not designed to solve every problem or right every wrong in our public life" and that "I was nominated to fill Justice Ginsburg’s seat, but no one will ever take her place. I will be forever grateful for the path she marked and the life she led." NBC News

- What Kiwis want. New Zealand's nationwide election is less than a week away, and Jacinda Ardern's Labour Party is expected to win big. This piece asks: what policies will Ardern need to deliver on in a second term as prime minister to maintain the popularity she's enjoyed as a leader who successfully responded to crisis? Sydney Morning Herald

- Investment outlook. As part of Fortune's quarterly investment guide for premium subscribers, Robert Hackett interviewed former Commerce Secretary Penny Pritzker. She shares her outlook on the presidential election and what she thinks a Biden administration would do for the economy: Fortune

- Outracing the naysayers. Ark Investment Management's Cathie Wood is Tesla's biggest booster on Wall Street. Her bet—despite its many detractors—earned her a 75% return so far in 2020. Forbes

- Two tragedies. In San Antonio, City Councilwoman Adriana Rocha Garcia lost seven members of her family to COVID-19. The city leader's personal tragedy sheds light on the disproportionate impact of the coronavirus on Latino communities in Texas, the San Antonio Express-News reports. In a related story, BuzzFeed identifies a new electoral bloc: the "coronavirus widows" who say, "I can't vote for someone who I blame for the death of my husband."

- Powerful protests. Across Algeria, women took to the streets to protest the rape and murder of a 19-year-old named Chaïma. Protesters in multiple cities chanted her name and called for an end to gender-based violence. In Belarus, women-led protests over the past several months have shattered gender stereotypes.

- Financial equity. Erika Seth Davies, founder of the Racial Equity Asset Lab, identifies in a Fortune op-ed specific steps the finance industry can take to combat racism. In a field so driven by personal relationships and pedigrees, these actions hold extra importance, she says. Fortune

Gov. Gretchen Whitmer: I will hold the President accountable for endangering and dividing America Washington Post

"The power of a blog, I've learned, to shape events is mighty. It's even more potent when you walk the walk and back your words up with deeds."

-Monica Roberts, a Black trans journalist and the founder of the groundbreaking blog TransGriot, where she covered the murders of trans women of color long before other publications. Roberts died last week at 58.