The man behind some of Napa Valley’s most acclaimed wineries 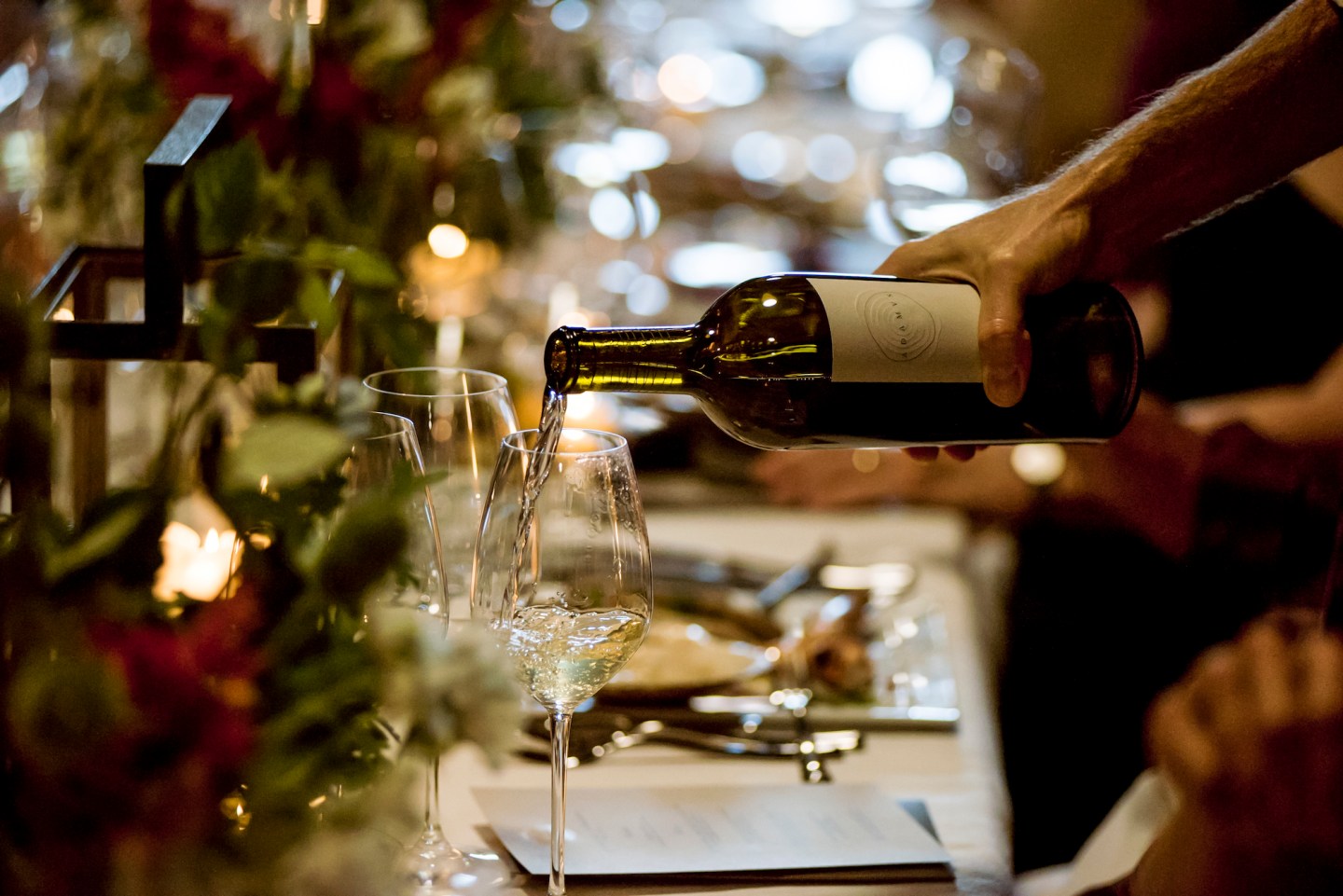 Napa may seem like it is filled with separate entities, but little do most people know that an intimate group of wine illuminati are responsible for the next cult wines.
Robert Holmes

On a January day in Napa Valley, Philippe Melka is sharing his thoughts on Adamvs’s 2018 barrel samples of Cabernet Sauvignon grown on Howell Mountain. He can tell you anything about the wine, from the microclimate of a particular block of vines in the vineyard to how he discovered a native yeast on the property.

At first, this may seem like something you’d expect from a winemaker in one of the world’s most sought-after wine regions, but it’s actually quite extraordinary. Melka does this for about 30 different wineries in the valley as part of his company, Atelier Melka. It’s like he has a massive spreadsheet in his head. How he keeps it all straight is something he can’t put into words.

“What excites my brain is when I think about where this wine comes from,” says Melka. “Why does it taste this way? I get my hands dirty and try to visualize the soil profiles with different grapes, then the wine.”

Philippe Melka (left) and viticulturist Michael Wolf in the vineyards at the Adamvs winery in Napa Valley, Calif.
Robert Holmes

Melka is a member of the wine illuminati. He’s one of an elite handful of independent winemaking consultants in California wine country, who act as the winemaker or collaborate with a winemaking team at wineries ranging from small passion projects for wealthy Americans to major name brands you see on store shelves. At any one time, he’ll visit any one of his dozens of clients to check the pruning in the vineyard, collect barrel samples, oversee crush, or say hello to an owner. He’s involved in every step of the process, but he does have a favorite part: the soil.

In fact, the man is a soil nerd. Melka went to school for geology, his “back door” into getting involved with wineries in Bordeaux, including Château Haut-Brion. There, he obsessed over the ground. Despite being a Frenchman though, Melka didn’t fall in love with winemaking in France—he fell for California.

Melka first came to the West Coast in 1991 and was immediately taken with the California lifestyle, particularly surfing in Santa Cruz. But that year also happened to be a great vintage for Napa wines—he calls it “one to remember”—so after a short stint back in France, he returned to Napa in 1994. He’s been there ever since.

With his boyish grin, Patagonia jacket, blue jeans, and occasional sarcasm, Melka looks and acts like any other winery worker in the valley. It seems that he likes it that way. The thing is, Melka is incredibly humble for all he has accomplished—including a 100-point wine, according to critics. He hit the boom time in Napa Valley, when moneyed businessmen and tech CEOs were purchasing property in the valley. Cult wines took off.

Melka now considers his niche to be high-end, family-oriented wineries that are making the best of the land they have. His clients come from storied American families, famed wine regions, successful companies, and even brands looking for an expert to assist and mentor their young winemakers. Some major labels he has worked with include Dominus Estate, Hundred Acre, Quintessa, Bryant Family Vineyard, Lail Vineyards, and Dana Estates. “My driving force in this job is trying to have people achieve their goal and be successful in the end,” he says.

A perfect example is his relationship with Denise Adams, the co-owner of Adamvs. She hired him when she first bought the property, to start at the beginning: how to make the best wine even if that meant replanting vineyards or trying out Sauvignon Blanc instead of Chardonnay. Compared with some consulting winemakers, who have a systematic approach or only focus on one part, say blending, of the process, Melka’s service is boutique. His view is macro. And Adams says he’s just plain joyful to be around.

“He’s as far from a cookie-cutter consulting winemaker as I can imagine,” Adams explains. “Philippe is obviously a brilliant man, but we get together, and we have fun in the midst of it. He doesn’t take it too seriously. After all, it’s wine.”

That sense of humor is one reason why Adams knew immediately she wanted to work with Philippe when she and her husband purchased the Howell Mountain property where they make three red wines and a white wine under the Adamvs label. The other is that Melka is not afraid of hard work. “Philippe is very hands-on,” she adds. “Some consulting winemakers come two or three times a year; he’s here that many times a week.”

Melka says that he’s not prescriptive in his approach, but he admits that the “Melka nose” is a thing, a term used by some in the valley to describe wines that he makes. They often receive high scores from wine critics. Melka explains that he really lets the property explain what he should be doing in the vineyard and that’s the first step to making great wine. For example, you can plant Pinot Noir in an area where Cabernet Sauvignon flourishes, but you probably will not end up with as great of a wine as if you make Cabernet Sauvignon. “You have a certain approach when working with clients because they are the ones taking all the risk,” he says. “I respect that, but you have to find a way to guide them.”

Despite having the accolades, he still gets stressed, because every vintage is unpredictable. “People have this vision—I think they watch too many movies—where it seems really easy, but it’s really a 24/7 business,” he says. Melka does have a team that works for him as part of his consulting business, but they are focused more on the business and administrative side. They don’t walk the vineyards.

As if he isn’t busy enough, he also overseas Melka Estates, a wine label he started with his wife in 1996 with terroir-driven wines from Napa Valley. So, when Melka needs to decompress, he’ll grab a beer and listen to jazz. “Clients ask me, ‘Do you think we can create some of the greatest wine in the world?’” Melka says. “You have to dig deep in the soil, but you also have to be inspired. Look at Adamvs. What strikes you is the elegance of the rolling hills. The diversity brings different layers in the wine. That’s how you are looking at things.”