The most essential travel apps you need to know about 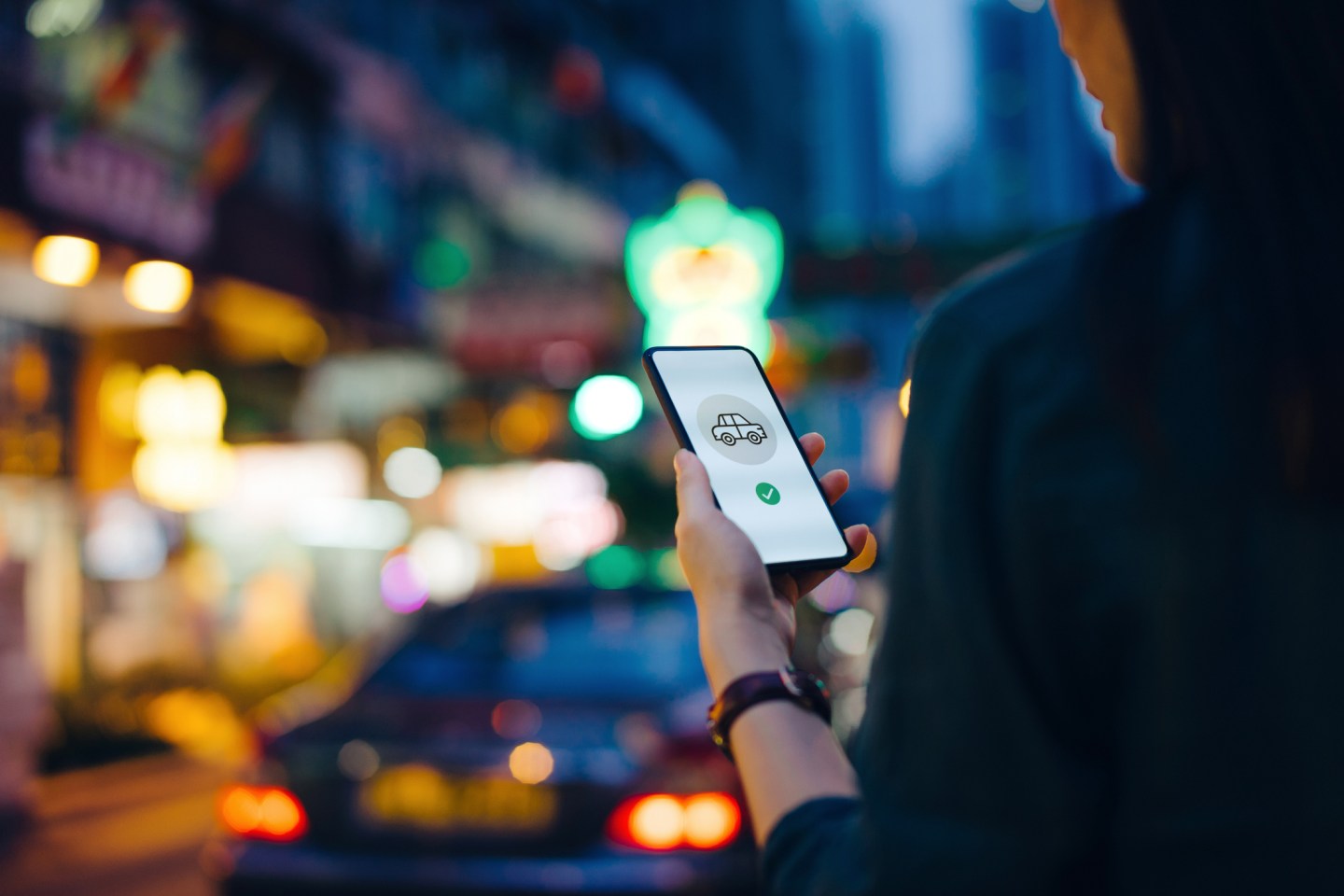 The local version of apps can be particularly helpful when it comes transportation—many public transportation and rail systems have their own apps.
Getty Images

On my second trip to China, I ate better. No, it wasn’t that the food had changed so much in the eight intervening years. Nor was I any more diligent in cramming with my copy of The Eater’s Guide to Chinese Characters on the plane (a great book for anyone looking to find better food in China). No, what changed was that I found Waygo, a translation app for smartphones designed for food.

More than 2 million options populate Apple’s app store, and sorting the junk from actually useful tools can be difficult—especially when it comes to travel. Phone apps undeniably make traveling easier, putting maps, guides, and translations at the push of the button. But for expert travelers, it’s less about finding the best general travel app and more about finding the niche information they can trust.

With Waygo, I could just point my phone at the handwriting on the wall in a tiny takeout counter and have a good idea of what I was about to order. Unlike general translation apps, it knows that “ants climbing a tree” doesn’t help a traveler much, and so gives a description of the dish (vermicelli noodles with ground pork). It translates multiple lines—as in a chalkboard menu—at once, making decisions easier, and the app computes for vertical writing as well as horizontal. Waygo isn’t perfect, but it provided me, as a traveler, with a little more comprehension of the local language, more opportunity to order beyond what I could point to on a nearby table.

That along with HotelTonight (for last-minute hotel discounts) are among my essential travel apps, but it also made me curious about other apps my fellow travelers kept on their screens while on the road.

Some of the answers surprised me: “Pokémon Go is great for getting a lay of the land,” says freelance travel and wildlife journalist Ali Wunderman. She started using it when she stumbled onto historical info about a bar she was at while playing and has since found it to be a useful source when in cities. “It shows where people congregate and gives information about a ton of different spots.”

Other travelers have found specific apps that guide them through local sites: Mega-traveler Nazila Merati uses The National Trust in the United Kingdom to guide her to cultural points of interest and the Vide-Greniers app in France to locate markets. In New Orleans, Brook Hurst Stephens recommends the WDSU Parade Tracker: “It was fun to get notifications when a certain parade was ‘starting to roll’ on an interactive map.”

Find your special interest in a new place

Beyond Pokémon, Wunderman also led me to a key observation about how to find a new favorite travel app when she mentioned that for her wildlife work, she also uses eBird to get oriented to the local fauna. For beginner birders, Merlin Bird ID makes spotting easy.

Special interest apps like that tend to connect travelers to trustworthy information, because they know how the same app works for them at home. That’s why LGBTQ+ and allied communities–focused marketing director John Beck uses Dragr to find drag shows wherever he goes, and astro-tourism writer Valerie Stimac says she can’t survive without Night Sky; she says it keeps her oriented when moving between latitudes and the sky shifts throughout the night, month, or year.

Hypnotherapist Keridwyn Deller likes hiking when she’s in new places, so she keeps AllTrails handy—not only does it help find trails, but it importantly also rates them by difficulty: “I can find ones that I can handle.” Because she knows what a rating looks like on home turf, she can feel good about venturing down new paths.

Eat your way around the world

Overwhelmingly, people like to use apps to help them to find food, much like my own adventures with Waygo. Emily Kanders Goldfischer, a food and travel writer in London, combats the trend of restaurants that don’t take reservations with an app called WalkIn, which lets you stand in a virtual line while you grab a drink or go shopping. Netherlands-based travel writer Karen Alexis recommends The Fork as a far more helpful version of Yelp in Europe.

These apps can also help cut through translation issues, points out France-based Jennifer Dombrowski, who, naturally, uses the French version, La Fourchette. “French over the phone is difficult for me, especially with all the background noise in a restaurant, so being able to make reservations using an app is a godsend,” Dombrowski explains. “And I totally recommend it for visitors to France who probably don’t know the language or have a phone to call to make reservations.”

Nearly every frequent traveler has a favorite map program, with one of the keys being that they can use it offline—which Google Maps lets you do for most parts of the world. Google Maps also helps travelers who like to plan by marking lots of locations (restaurants, bars, sites, parks, etc.) ahead of time, as it allows users to store that information and bring up what’s nearby.

“Citymapper has saved me in New York,” says bar manager Lauren Darnell of the transportation app, and other travelers swear by it for London, Paris, and beyond.

Looking for local versions of transit apps can be particularly helpful—many public transportation and rail systems have their own apps. (Seattle’s Transit Go, for example, allows for both trip planning and purchasing of tickets.) In the Czech Republic, travel writer Auburn Scallon says her favorite bus and train company, Regiojet, has a surprisingly useful app, and she suggests looking into local ride-share apps beyond the global ones like Uber and Lyft; she uses Liftago. Globe-trotting menu consultant and chef Kathy Casey recommends Grab in Vietnam and nearby, while Beat is a Greek alternative I’ve used in Mexico City and other parts of Latin America.

For driving yourself, Authentic Travels blogger Iuliana Marchian says Park4Night saves her money by helping her find campgrounds and free parking spots where she might otherwise pay a hefty sum, while podcaster Rachel Belle let the similar CamperMate guide her around New Zealand.

Menu maven Casey also recommends the Elk currency converter, which she found easy to use and helpful enough to pay for it, and Beck suggests GlobeConvert for the same.

But in this world of group travel and everybody paying everyone back via Venmo, multiple travel pros point toward Splitwise, which lets people enter what they’ve paid for and divides it up for you.

Sometimes, as in the case of freelance travel writer Melissa Kravitz Hoeffner, it’s less about a specific app and more about efficient ways to use common apps that help her get the most and best out of a trip. As a queer traveler, she looks for queer sites and businesses to visit. “Most guidebooks don’t include queer history in any tangible way,” Hoeffner says, adding that the “gay travel” sections mostly steer toward men’s nightclubs. Instead, she uses Facebook Groups for LGBTQ and specifically lesbian travelers to find lesbian hubs and hangouts in cities she’s less familiar with.

Much like my experience in China with and without Waygo, she minces no words about the difference recent technology has made: “Social media apps have totally changed the way I travel.”