7 new books to read in March 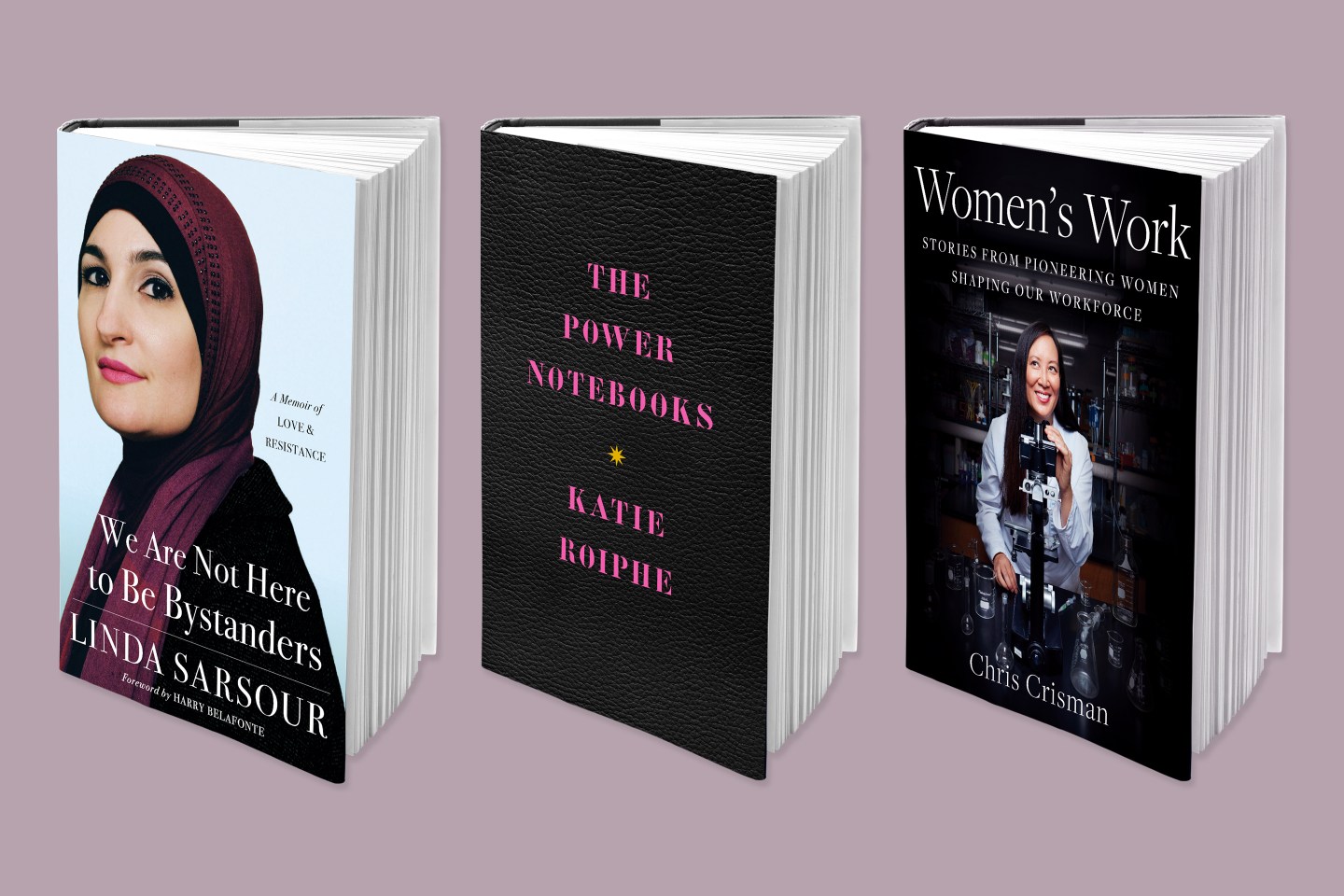 "We Are Not Here to Be Bystanders: A Memoir of Love and Resistance" (37 Ink); "The Power Notebooks" (Free Press); "Women's Work: Stories from Pioneering Women Shaping Our Workforce" (Simon & Schuster)
Photo illustration by Alex Scimecca

In time for Women’s History Month, new reads this month include memoirs from varying voices associated with the #MeToo movement, a biography of one of the most celebrated female artists who ever lived, and a collection celebrating female pioneers in business.

The Innovation Complex by Sharon Zukin

San Francisco, historically and by nature, has always been a city in movement, constantly changing from one decade to the next. But the past decade has seen the City by the Bay altered more rapidly and dramatically (for better or worse, depending who you ask) than ever before. Urbanist Sharon Zukin eyes San Francisco along with New York City and other major economic powerhouses as to how they have been fundamentally changed (possibly forever) by the explosive impact of the tech industry, starting with the job landscape up to the meritocracy that emerges on top of it.

We Are Not Here to Be Bystanders: A Memoir of Love and Resistance by Linda Sarsour

One of the co-organizers of the Women’s March, Linda Sarsour has had a career in activism almost as long as her adulthood, after finding her own voice as a Brooklyn teenager in the immediate aftermath of 9/11. Reflecting on her experience as a daughter of Palestinian immigrants, Sarsour shares what she has come to learn as the tenets of successful community organizing, positing to readers that we should not settle for being bystanders in the fight for racial, economic, gender, and social justice.

The Power Notebooks by Katie Roiphe

After articles in the New York Times, the Washington Post, Esquire, The Paris Review, Vogue, and Slate, among others, author and journalist Katie Roiphe is well-known for her analysis and critiques on feminist issues. She’s also not without controversy, perhaps most recently in 2018 with the publication of a piece in Harper’s Magazine about the #MeToo movement, “Twitter feminists,” and the “Shitty Media Men” list.

In a follow-up to her previous books, The Morning After: Sex, Fear, and Feminism and In Praise of Messy Lives, Roiphe goes more personal, looking back at her own notebook entries and sharing ruminations on her often fraught experiences with divorce, single motherhood, and relationships while also drawing in the experiences of famous writers such as Sylvia Plath and Simone de Beauvoir.

Award-winning photographer Chris Crisman documents women who pioneered work in fields that have long been considered the provinces of men—with accompanying interviews about how these women paved their own way.

Frida in America: The Creative Awakening of a Great Artist by Celia Stahr

In November 1930, Mexican artist Frida Kahlo traveled to the United States, living in San Francisco, Detroit, and New York over the next three years. For those familiar with the lauded artist’s history, those three years were not without incident, being mired in tragedy on several occasions.

But Celia Stahr, a professor of modern American and contemporary art at the University of San Francisco, goes further. She illuminates how not only these events but also Kahlo’s culture shock in the U.S.—including witnessing widespread poverty, racial tension, and anti-Semitism amid the Great Depression—influenced her portraiture canon that is still so famous and treasured today.

The Catalyst: How to Change Anyone’s Mind by Jonah Berger

In an era of entrenched political beliefs, rife with misinformation, is it even possible to change a voter’s mind? In the workplace, with so many corporate environments still slow (and resistant) to change, can you change the minds of the powers that be? Even at home, with kids increasingly glued to digital screens, how can parents change their children’s mind? This might all sound pessimistic, but Wharton School professor Jonah Berger has an optimistic outlook, gently suggesting that great change agents aren’t more persuasive, but they’re really catalysts. Put another way, rather than adding pressure, they remove roadblocks.

The legal drinking age in the United States is 21, and at that age, the only difference in wine that younger drinkers know is red and white. Not the case for Victoria James, who at age 21 became the country’s youngest sommelier at a Michelin-starred restaurant.

In her memoir (but not first book; she published Drink Pink: A Celebration of Rosé in 2017), James reveals much more than handling bottles worth hundreds and thousands of dollars during the day, passing sommelier certification exams, and being able to sell hundreds of thousands of dollars’ worth of top-tier wines.

From the outside, the wine industry might seem like the peak of sophistication. But as James reveals (and so many women have spoken out about in the wake of the #MeToo movement), the restaurant world can be highly toxic—and dangerous—plagued by abusive bosses and groping patrons. Despite this and childhood trauma that she also shares in the book, James still believes in the power of good wine and good hospitality.