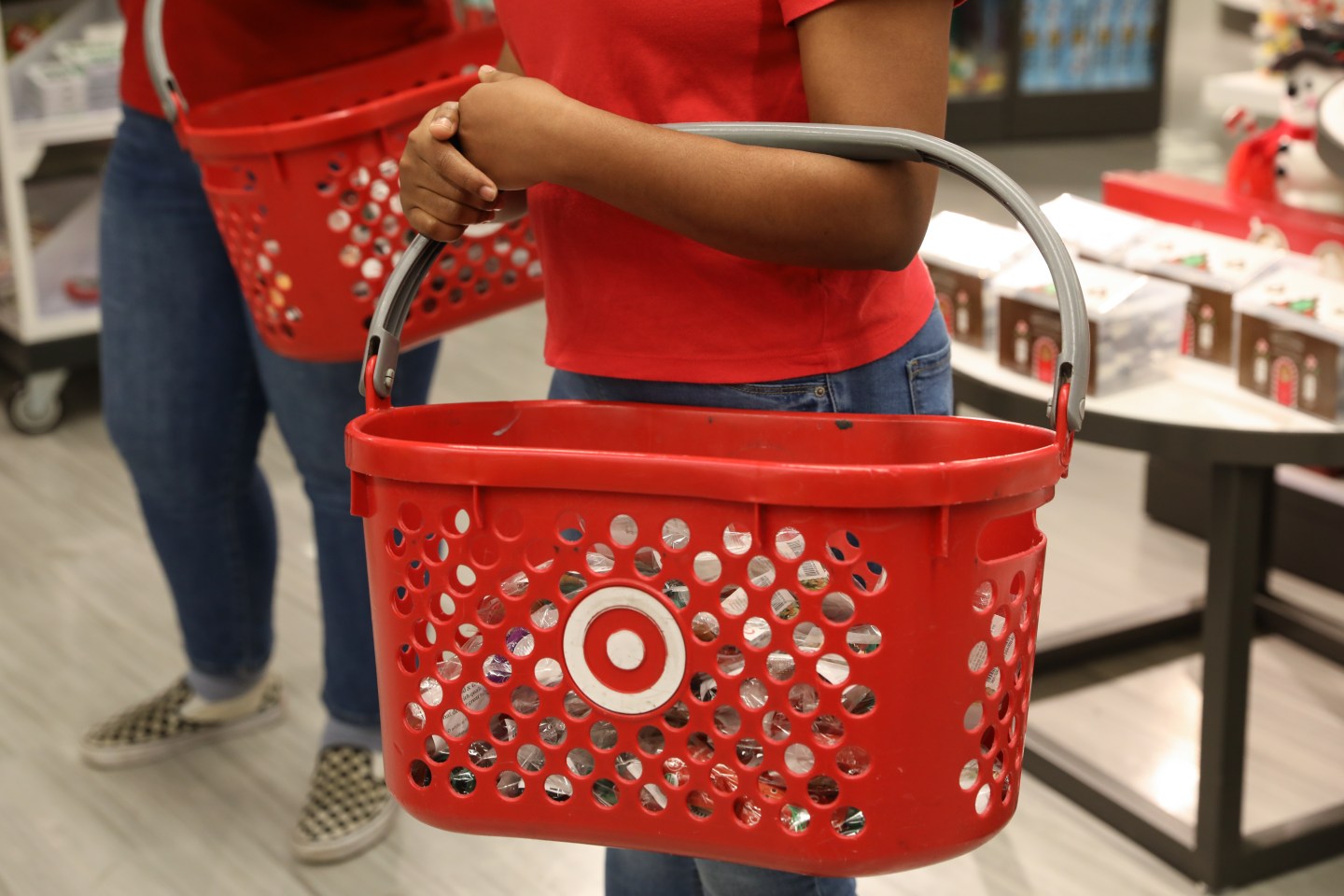 Still benefitting from the momentum from a years-long effort to spruce up its merchandise and stores, Target is zeroing on its next big retail push: convenience stores.

The discount retailer’s top executives told Wall Street analysts at its annual strategy update on Tuesday that its 100 smaller format stores, typically 30,000 square foot—a fraction of the traditional Target’s size—have proved to be such a boon that Target will test out an even smaller 6,000-square-foot model. That’s about the size of a Dollar General store or a convenience store.

The idea would be to allow Target to nestle into smaller spaces in densely populated centers of cities like New York, Philadelphia, and Chicago, as well as near college campuses.

The 100 smaller stores Target operates collectively hit the $1 billion milestone last year. More crucially, they generate about three times the sales per square foot, a key retail metric, than its sprawling suburban stores that are typically 130,000 square feet in size.

“They are much more productive than our average stores,” Target chief executive Brian Cornell told the analysts. Smaller stores have allowed Target to get into markets like New York’s Tribeca and Herald Square and Boston’s Fenway and give the company additional nodes in its e-commerce distribution network.

The smaller convenience stores, the first of which should open in 2021, will each offer a different assortment according to their neighborhood’s needs. But the common threads will be beauty and home furnishings, along with grab-and-go food and convenience items. They will also be a place to retrieve orders placed online.

Just as it did with the current smaller stores, the first of which opened in 2014 in Minneapolis, Target will take its time refining the concept. But the company said it sees potential for a large fleet of the convenience-store sized locations.

“This design could open up hundreds of additional site options to serve even more people in new trade areas (markets),” Target’s operations chief, John Mulligan, said at the investor day. The presentation was originally set to be held in New York, but Target decided this weekend to webcast it instead from its headquarters in Minneapolis because of coronavirus concerns.

As for the stores smaller than its sprawling suburban emporia, Target plans to open another 36 of them this year, including shops in New York’s Times Square, the Las Vegas strip, and a Disney theme park. Cornell hinted many of the new stores in that format would appear at tourists hubs.

“There are few places that help travelers feel more at home than Target,” he said.

Updating its store fleet has been a key ingredient to Target’s stunning turnaround in the last three years. Since 2017, it has spent $4 billion on remodeling stores, updating their look but also equipping them to support e-commerce and offer drive-by pickup.

And it has paid off: Stores that have been remodeled, which now number 700 out of its 1,800 locations, have seen annual sales jump in the 2% to 4% range. This year, Target plans to remodel another 300 stores.

The remodeled stores’ improved set up has allowed Target to experiment and expand what it can offer online customers. Target said on Tuesday it was adding fresh groceries like milk and eggs, as well as alcohol products to the assortment eligible for drive up pickup of online orders. The company will start booze pickup at 100 stores in Florida and expects much of the rest of its stores nationwide to follow suit later this year.

Target could use the boost to sales. For all its strong results in the last three years, its holiday season was lackluster. Comparable sales were up only 1.5% in the fourth quarter, putting pressure on Target to keep finding new ways to generate revenue.