Energy emissions plateaued in 2019, as advanced economies gave up coal 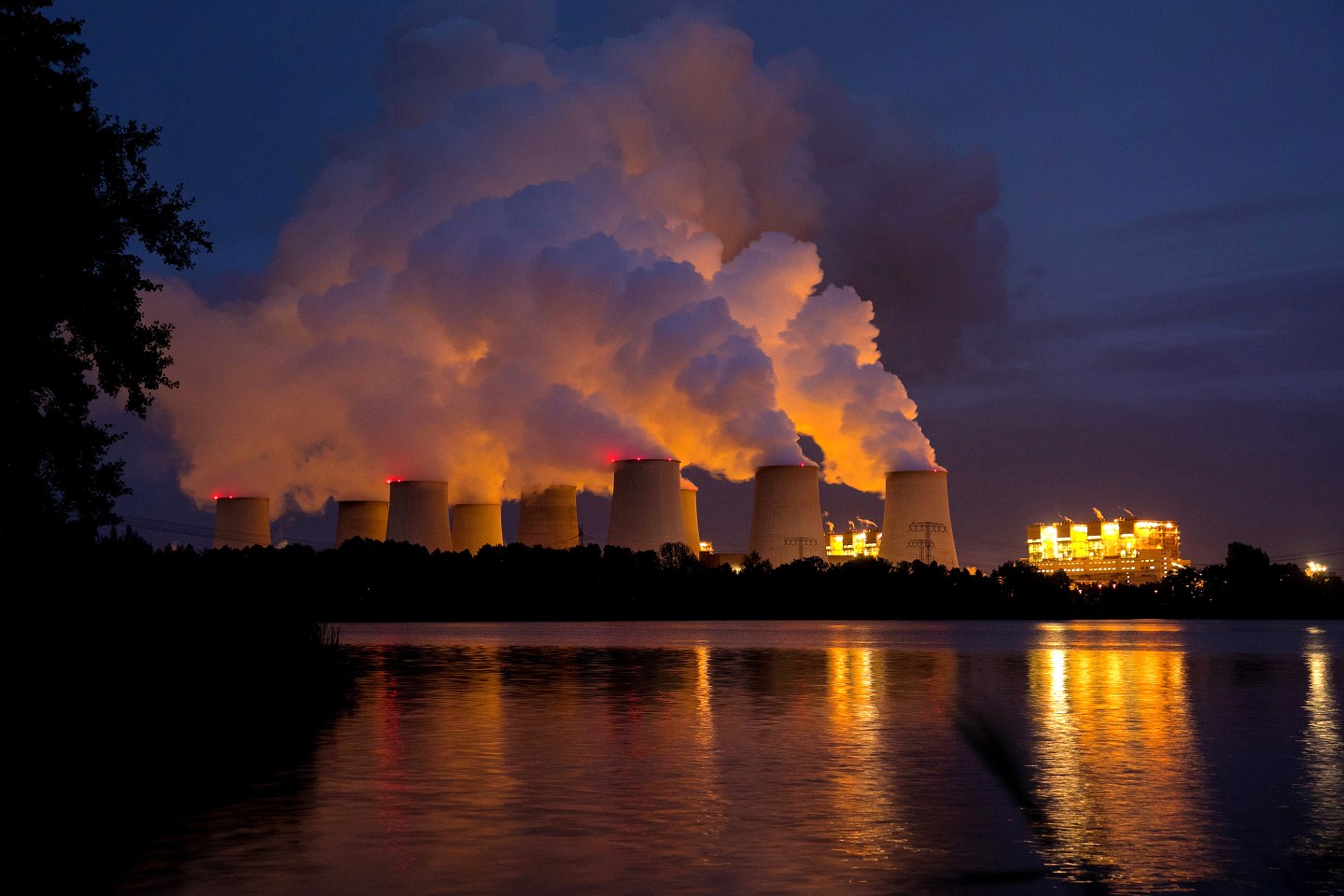 Was 2019 the year we finally saw what giving up coal can do?

That was the message from the International Energy Agency on Tuesday, which announced that energy-related emissions from last year had unexpectedly flatlined, despite the expansion of the global economy.

That plateau—with emissions steady at 33 gigatonnes on the year—could serve as a potent symbol that emissions can successfully be decoupled from economic growth, largely by advanced countries switching away from coal, the most emitting source of power.

The shift effectively cancelled out another trend: Emissions are rising in emerging countries, particularly from the expansion of power generation from coal in Asian economies, the IEA added.

“This welcome halt in emissions growth is grounds for optimism that we can tackle the climate challenge this decade,” said Fatih Birol, the IEA’s executive director. “It is evidence that clean energy transitions are underway—and it’s also a signal that we have the opportunity to meaningfully move the needle on emissions through more ambitious policies and investments.”

In advanced economies, coal-fired power generation fell by 15%, the Paris-based agency said, instead switching to gas, nuclear, and renewables. (Milder winters and lower electricity demand also helped.) That pushed emissions from power generation down to their lowest levels since the 1980s, when demand was one third lower, the IEA said.

The U.S., despite a rollback of national environmental policies, was the largest absolute contributor as a country to the decline: emissions fell by 140 million tons, putting country-wide energy-related CO2 emissions 1 gigatonne lower than at their 2000 peak. This was a decrease of 2.9% from the previous year.

The EU and Japan also contributed, with emissions falling 5% and 4% respectively. In Europe, that was largely due to a switch in power generation: gas overtook coal, and even wind power was nearly drawing alongside coal as a source of power. Emissions from the U.K., for example, have fallen back to their lowest level since the 1800s, largely due to the decline in coal.

In Japan, that equated to its largest fall since 2009, and was largely due to nuclear reactors restarting once again, coming out under the long shadow of the Fukushima disaster.

Energy-related emissions cover emissions from fuels for transport, construction, and power generation, but do not include emissions released as a result of agriculture, for example, which is also a major contributor to climate change.

In a statement on Tuesday, Birol added that the challenge now was to remember 2019 as the “definitive peak” in emissions, rather than another pause in growth. He also added that, when it comes to utilizing energy technology to transition, “we have to make use of them all.”

The IEA has frequently advocated that nuclear power must be one of the energy sources used in the switch to clean energy, particularly to provide the scale and the base load that renewable sources still struggle to offer consistently.