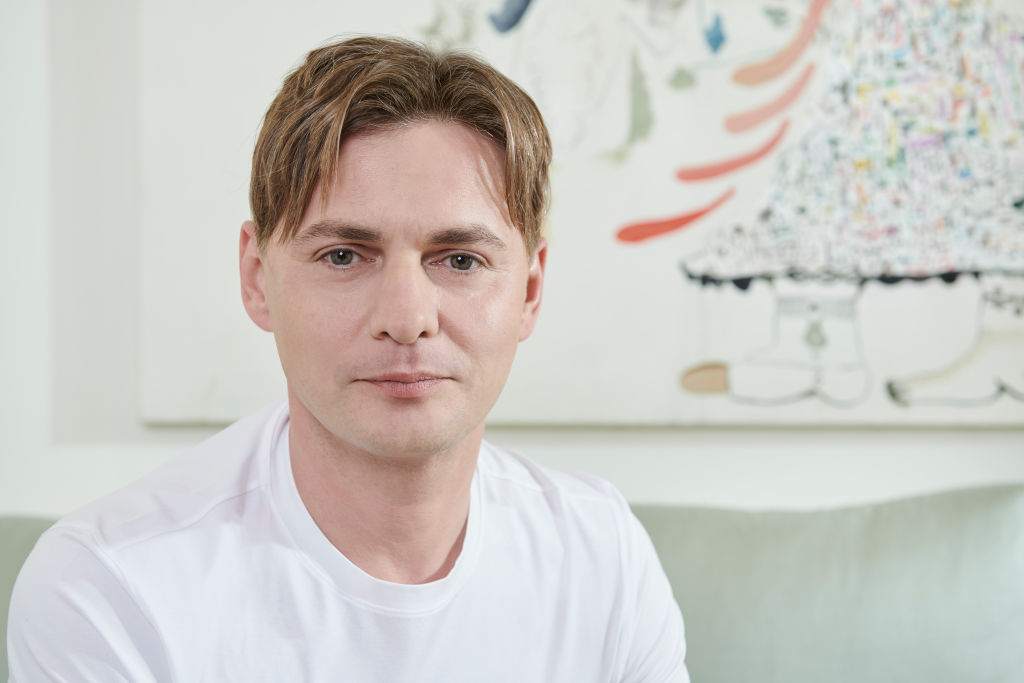 MagicLab hired Doyle Clayton, a British firm specializing in employment law, to investigate allegations of a misogynistic and hostile work environment for women raised in a July Forbes story.

As part of that deal, MagicLab’s founder and CEO Andrey Andreev is selling his stake in the company and leaving the business. Whitney Wolfe Herd, the co-founder and CEO of Bumble, a dating app that markets itself as empowering women with its “women make the first move” policy, is taking over as CEO of the parent company.

Blackstone was not immediately available for comment on the Doyle Clayton report.

“The central allegation made by the Forbes article—that there is currently a misogynistic atmosphere at [MagicLab’s] London office is incorrect,” the Doyle Clayton’s statement says. “Nevertheless, the investigation did identify a small number of current and former employees who feel that there are elements of sexism at MagicLab.”

MagicLab founder Andreev tells Fortune he is not at liberty to reveal more about Doyle Clayton’s report. But he says he “feels relief” at the firm’s findings.

He added that he was “sad” female employees who were concerned about sexism never brought those concerns to his attention. “My duty as CEO was to fix the problem, any problem,” he says. “I am still sad that people have been hurt and they never told me.”

Andreev says that he considers Doyle Clayton’s recommendations for improvements to MagicLab’s employee procedures and training fair. “I think Whitney and management will have a lot of things to do to implement the recommendations,” he says.

The Forbes story alleged there was a boorish work culture at the London office of Badoo, which claims more than 460 million users globally and is one of the most popular dating apps in Latin America. The London office also serves as the headquarters for MagicLab and the main engineering office for its dating apps, which in addition to Bumble and Badoo, include Lumen, a dating app aimed at over-50-year-olds, and Chappy, a gay dating app. Bumble’s headquarters and marketing operations are based in Austin, Texas.

Among the most serious allegations in the Forbes story was a claim that a female employee was pressured to watch a video of a male colleague receiving oral sex from a prostitute, that the firm had been too lenient with male employees accused of sexual harassment and bullying, that sexual banter was often used in the office, that managers, including Andreev, made frequent comments about women’s appearance and used misogynistic language, and that the company’s female marketing officer was told to “act pretty” for investors and was once asked to give a job prospect a massage.

Andreev founded Badoo in 2006. It pioneered the freemium business model for dating apps that was later adopted by Tinder and others. Wolfe Herd had been an executive at Tinder, but left amid claims she was sexually harassed by Tinder co-founder Justin Mateen after she ended a relationship with him. She and Andreev launched Bumble as a kind of “anti-Tinder” in late 2014.

The Russian-born entrepreneur is circumspect about his next steps but says he is planning to launch “a big revolutionary project for the charity world.” Andreev says he “will bring digital to the charity world same as we brought digital to the dating world many years ago.” With Blackstone’s permission, he says, 20 MagicLab employees are leaving to join this new venture.