Billionaire Les Wexner could be stepping down as CEO of L Brands, breaking up company 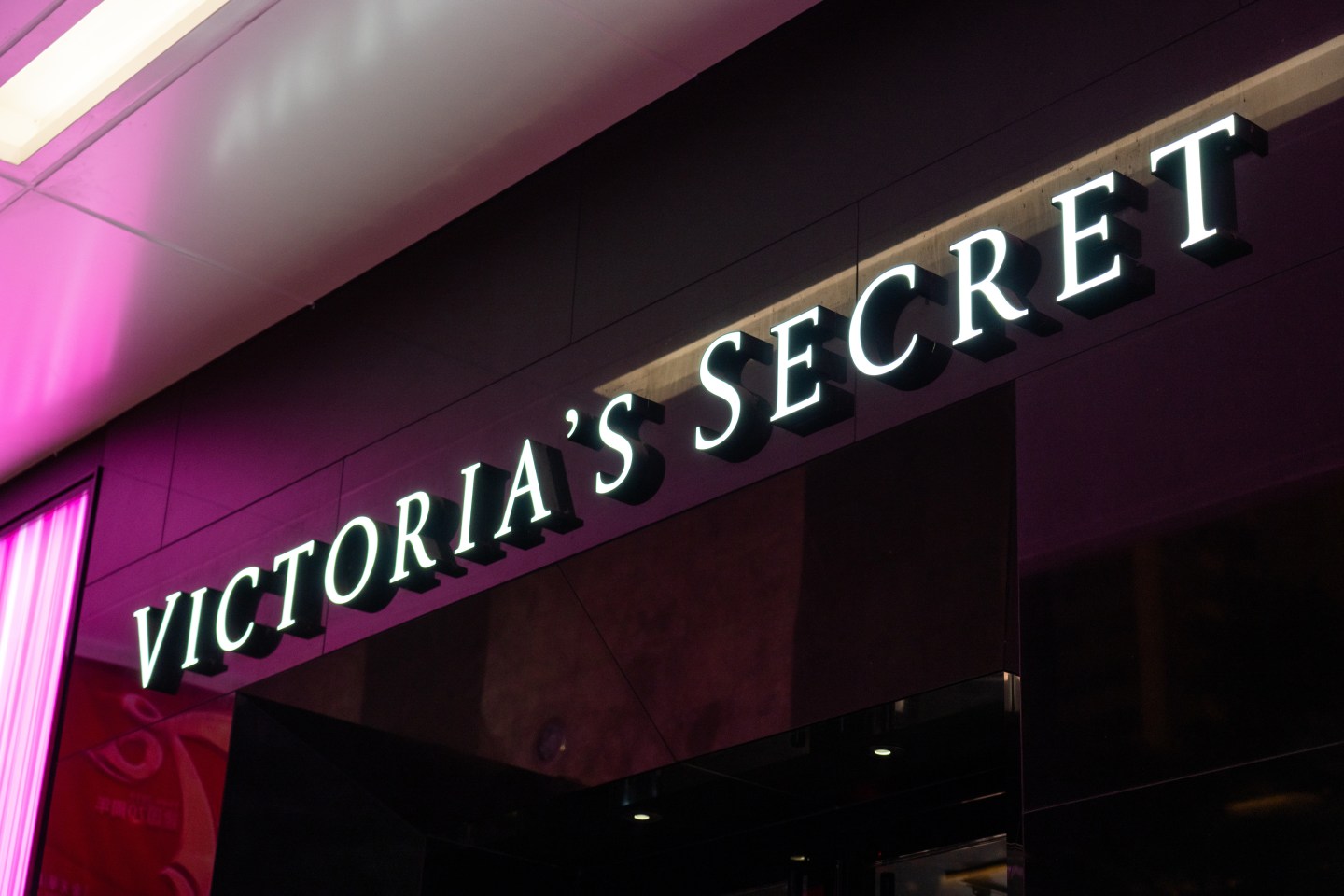 Les Wexner, the longest serving chief executive officer on the S&P 500 Index, is in talks to break up Victoria’s Secret owner L Brands Inc. and potentially step down from his role leading the company, according to a person familiar with the matter.

Shares of L Brands surged as much as 15%, the most in eight months, in New York trading. The shares pared some of the gain after the Wall Street Journal reported Wednesday afternoon that L Brands is in talks with private equity firm Sycamore Partners for a stake in the lingerie business.

The stock has fallen in value for four straight years, including a 29% drop in 2019. L Brands and Sycamore Partners declined to comment.

Victoria’s Secret has reported annual sales of between $7 billion and $8 billion in recent years, but the total fell in 2018 and likely will decline again in 2019. L Brands is scheduled to report quarterly results on Feb. 26.

Between poor performance, activist pressure and questions about past association with Jeffrey Epstein, the 82-year-old Wexner had a rough 2019. The founder of the Limited is trying to turn the chain around as upstarts like Aerie and ThirdLove take market share from Victoria’s Secret. The appeal of his company’s push-up bra aesthetic has faded against competing products that are marketed as more comfortable and body-positive.

“It’s about time. As you get older, running something like this becomes a sort of hobby and it’s hard to separate yourself from it,” said Kent Kleeberger, a former executive who worked in the Columbus, Ohio, headquarters of the Limited, which was the precursor of L Brands. “But it’s time to let somebody else run it.”

The discussions follow pushback from activist investor Barington Capital Group, which has pushed for a spinoff of L Brands’ faster-growing Bath & Body Works chain and a board overhaul in the past.

The company’s pact with Barington is up for renewal in late February, about the same time new board members can be nominated.

Barington’s stake in the company is less than 1%. The billionaire Wexner remains its largest shareholder with a 16% stake. Nevertheless, the standstill agreement shows that L Brands saw Barington’s demands as worth considering.

The troubles at Victoria’s Secret likely erode its value to potential buyers, according to Bernstein analyst Jamie Merriman.

Any sale won’t have a major impact on Wexner’s overall net worth. His stake in L Brands is just 14% of his $6.8 billion fortune on the Bloomberg Billionaires Index. That reflects a consistent selldown down of his stake over decades. He’s sold $1.8 billion of stock since 1993, according to calculations by Bloomberg.

Some of those sales were overseen by his then-money manager Epstein. “He votes the shares, I just decide when to sell it,” Epstein said in a 2003 interview. “If you take a look back, you’ll see I’ve made very good decisions.”

Epstein gave up his role managing the billionaire’s fortune in 2007 around the time of the financier’s arrest in Florida on charges he had sex with a minor. Wexner said last year that Epstein, who was found dead in his jail cell last summer, had deceived him and “misappropriated vast sums of money from me and my family.”

L Brands hired an external law firm last July to probe any ties between the company and Epstein.

“I think it’s been very stressful for him and even if they did find more about it, the guy is dead and it’s all history now,” he said. “People need to move on.”

—Retailers reuse and recycle the way to increased growth
—Why Gap Inc. torpedoed its Old Navy spinoff
—Ganni used tech tricks to grow from cult fashion label to global brand
—Consumers turning away from real fur, but faux fur isn’t a perfect fix
—The World’s Most Admired Companies in 2020