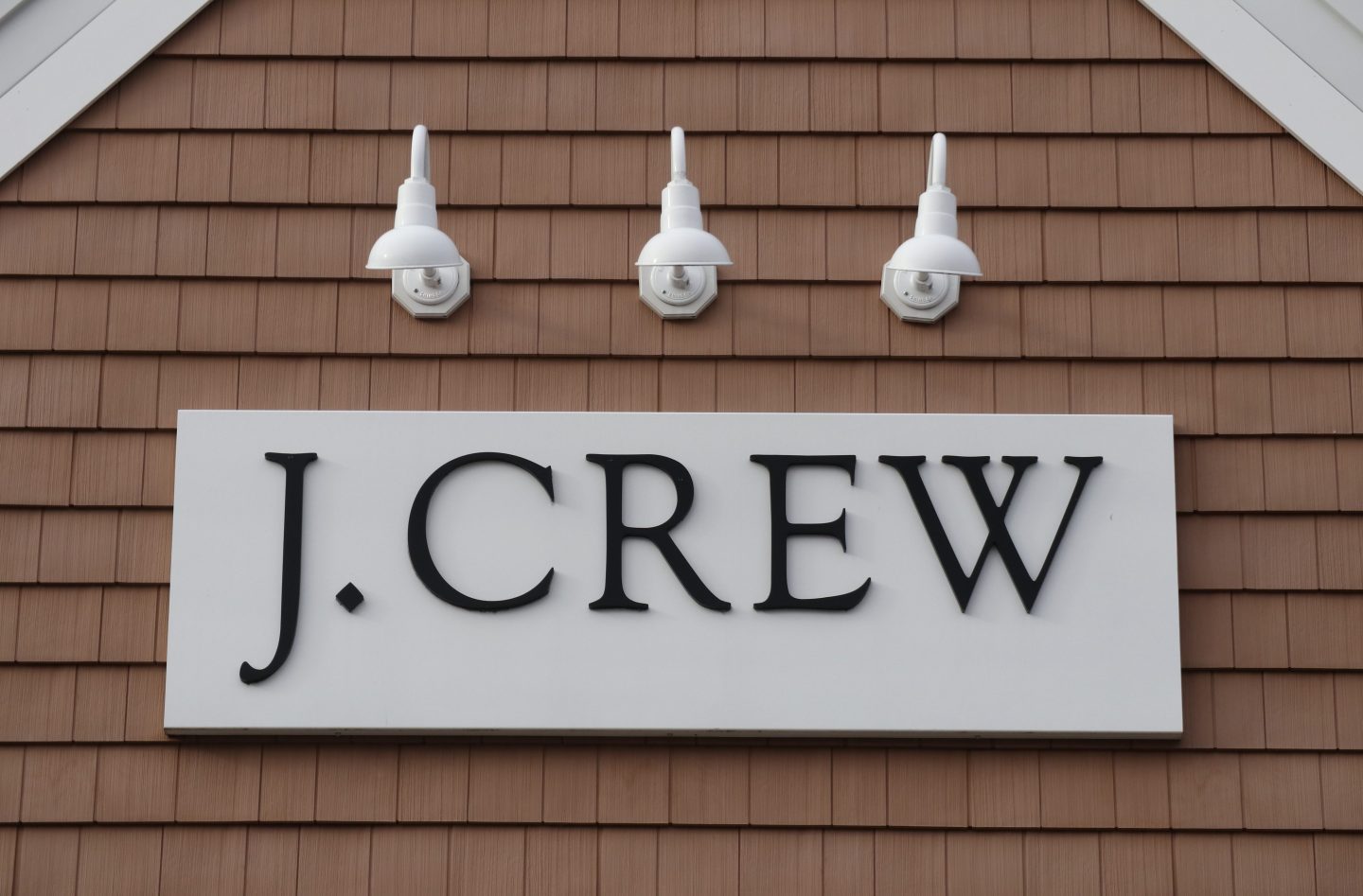 J.Crew Group’s long search for a chief executive willing and able to fix the struggling fashion company is finally at an end.

The company, which owns the J.Crew and Madewell brands, said on Tuesday that it has hired former Victoria’s Secret lingerie chief executive Jan Singer to be its new CEO and take on the herculean task of bringing the J.Crew brand back to health after years of sales declines and the ongoing disinterest of previously loyal shoppers. Her appointment ends the apparel company’s 15-month search for a new chief.

J.Crew’s 15-month search for a new CEO came to a close when the company hired Jan Singer.
(Photo by Jim Spellman/WireImage)

Singer was most recently with L Brands as the CEO of Victoria’s Secret’s $4 billion lingerie business (the broader division also includes PINK). She left the company in 2018 after a short stint. Beginning Feb. 2, Singer will oversee the J.Crew and J.Crew Factory brands, the company announced in a press release.

The J.Crew brand, which is by far the company’s biggest division, took in $1.74 billion in sales in its four most recent quarters, and operates 190 stores. But it has been slumping for years, hurt by fashion missteps, undependable quality, and shifting shopping habits. In the first nine months of the current fiscal year, sales fell 4.8%. At Madewell, in contrast, they rose 14.3%.

It wasn’t all that long ago that J.Crew was a fashion powerhouse. Though the brand had humble beginnings as the catalog of choice for the preppy set, it grew under the guidance of former CEO Mickey Drexler into a multi-billion dollar apparel brand in the 2000’s favored by the likes of former First Lady Michelle Obama.

But by 2015, cracks were starting to show in J.Crew’s business, and sales started their long decline. The brand had gone too far upscale, particularly for women’s wear which generates about 80% of sales, and too fashion forward for customers who had long turned to it for stylish basics. What’s more, J.Crew sat on its hands while big new trends like athleisure, casual athletic clothing popularized by Lululemon Athletica and Gap Inc.’s Athleta, emerged.

Even as Drexler complained about the aggressively promotional environment in retail, J.Crew kept building up its outlet business and focused on discounting. Drexler was reportedly one of the executives most opposed to plans by his successor, Jim Brett, to sell J.Crew on Amazon.com, believing that doing so would cheapen the brand. Drexler stepped down as CEO in 2017 and left the board a year ago. Brett left J.Crew in 2018 after only 16 months.

Singer, 55, will have her hands full trying to repair J.Crew’s image with shoppers who, thanks to the rise of many new brands, have far more options than just a few years ago.

Singer won’t be in charge of Madewell, a brand favored by younger shoppers. That unit, which has submitted plans to be spun off as a separate, publicly traded company, will continue to be led by Libby Wadle.

—Retailers reuse and recycle the way to increased growth
—Why Gap Inc. torpedoed its Old Navy spinoff
—How Ganni used tech-world tricks to grow from cult fashion label to global brand
—Consumers are turning away from real fur, but faux fur isn’t a perfect fix
—The World’s Most Admired Companies in 2020