Underrated/overrated: Executives vote on the biggest CEOs in business 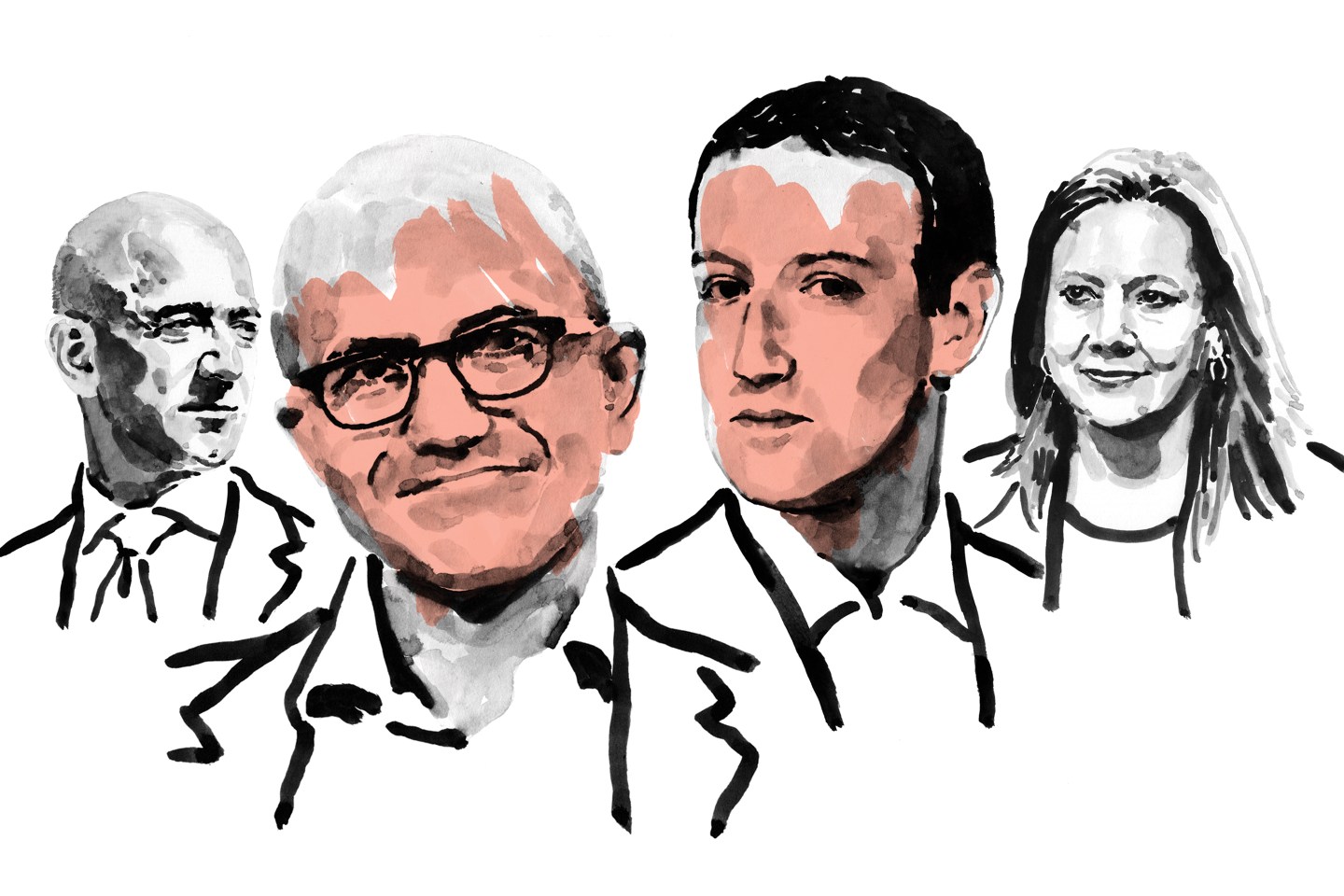 This story is part of Fortune‘s 2020 World’s Most Admired Companies coverage.

Which CEOs do other business leaders admire, and which do they doubt? Fortune asked executives and directors for their votes.

Most underrated CEOs, based on 4,825 responses

If your peers vote you “most underrated” year after year, are you still underrated? That’s the happy riddle facing Nadella, who has earned that title four years running in this survey. Microsoft’s success since Nadella took the helm in 2014 is certainly no secret: The company has profited enormously from a big bet on cloud computing while undergoing a cultural overhaul to become nimbler and more innovative. Microsoft’s share price, meanwhile, has more than quadrupled, with the company now valued at $1.2 trillion. If commentators overlook Nadella, it may be because he’s scrupulous about delegating authority and sharing credit. As he told Fortune when we named him Businessperson of the Year in November, “I’m wired to be fairly confident in myself and to let others shine.”

McMillon is the first chief of a traditional retailer to crack the “most underrated” top three.

Among the Fortune 500, only Apple made more profit than Dimon’s megabank.

Most overrated CEOs, based on 4,492 responses

It’s hard to quibble with Facebook’s financial results under Zuckerberg’s leadership. Neither the bungled handling of users’ personal data nor the social media platform’s role in spreading misinformation has scared users or (more important) advertisers away in meaningful numbers. Analysts expect Facebook to report about $70 billion in sales for 2019, up 26% from the previous year. But at a time when more executives say that addressing social problems is one of their core responsibilities, Zuckerberg’s reluctance to take a stronger stand against false and incendiary content has undoubtedly rankled his peers. Last year’s clumsy rollout of the Libra cryptocurrency project, meanwhile, put an operational black mark on the Facebook founder’s record. (For more on Libra, see our feature.)

Respondents still admire Amazon, but they may distrust its growing clout.

To some, “Bank Rakes in Profits in a Hot Economy” is a “Dog Bites Man” headline.

Boeing’s board came to agree with our respondents, ousting Muilenburg on Dec. 23, 2019.

A version of this article appears in the February 2020 issue of Fortune with the headline “Underrated/Overrated.”

—25 ideas that will shape the 2020s
—Why it’s time for a futures market in health care
—What we can learn from the man who tried to sell the Eiffel Tower—twice
—Food-delivery services feeling pressure to finally turn a profit
—Disney is ready to roll out new Star Wars sagas as one story ends
Subscribe to Fortune’s forthcoming Bull Sheet for no-nonsense finance news and analysis daily.