Why investors should pick the underdogs in sports gambling 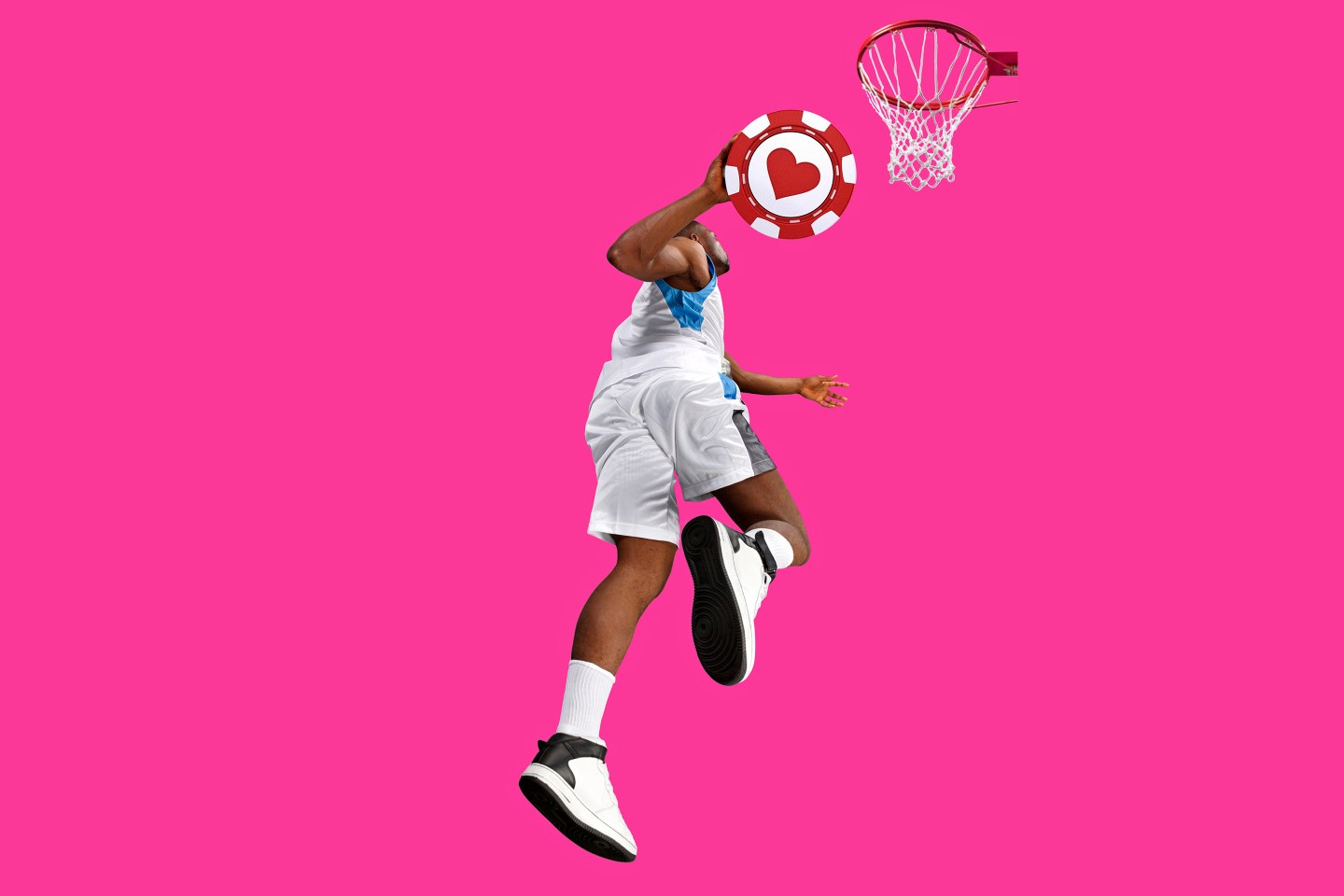 A Supreme Court decision that wins bipartisan praise is about as rare as a backdoor cover on a seven-team parlay. And if you know what a backdoor cover on a seven-team parlay is, you may know which decision we’re referring to. In Murphy v. NCAA, in May 2018, the court struck down a federal law that had effectively banned commercial sports betting in most states­—a move that earned praise from gamblers of every political stripe.

In the wake of the ruling, 14 states have passed laws allowing some form of sports betting. On Feb. 2, Super Bowl LIV will serve as the latest example of the shift’s financial impact. Last year, gamblers placed an estimated $6 ­billion in legal bets on the Super Bowl, up 26% from 2018. And in the past 12 months, the number of legal-wagering states has nearly doubled, meaning this year’s pot is virtually certain to be bigger.

But investors who believed this wagering wave would lift the stocks of big casinos and gaming companies have wound up on the wrong side of the spread. Since the Murphy decision, the VanEck Vectors Gaming ETF, which tracks the global gaming industry, is down almost 10%, while the S&P 500 has returned 22.5%.

Sports gambling is “a low-margin business,” explains Matt Carey, who covers the subject for data provider GamblingCompliance. Commissions on sports wagers range between 5% and 10%. Even if you assume that Americans bet $150 billion illegally on sports each year­ (an estimate at the high end of the range), and that all of that money will eventually flow into legal venues, the resulting revenue would top out at $15 billion—penny-ante stuff in the $300-billion-a-year U.S. gaming industry. And the odds in sports betting don’t tilt dramatically in favor of the house the way they do in casino games like craps or slots.

The upshot is that the sports surge isn’t financially meaningful for casino giants like MGM Resorts International or Las Vegas Sands. To profit from the legalization boom, investors need to focus on smaller companies that can get a proportionally bigger revenue boost from sports wagering—including companies that aren’t chiefly known for gaming today.

To circumvent the headache of obtaining licenses in legal-betting states, the most popular online betting platforms partner with casinos. That has created a big opportunity for Boyd Gaming (BYD, $30), a small casino operator that has teamed with betting site FanDuel. FanDuel now runs some of its sports books under Boyd’s banner. In return, Boyd can market to FanDuel’s database of over 10 million customers­—bettors whom it can woo to play blackjack or roulette in its casinos, or on its rapidly expanding online platform. The company has thrived—revenue jumped 25% in 2019, to $3.3 billion—but its stock still trades at reasonable valuations.

Eldorado Resorts (ERI, $59) owns a 20% stake in the U.S. subsidiary of London bookmaker William Hill, “one of the best retail sports books,” according to David Katz, an analyst at Jefferies. Hill now runs Eldorado’s sports-wagering business, giving it an edge in capturing new customers. And in June the company agreed to acquire the much-larger Caesars Entertainment, which has three times Eldorado’s revenue. In early 2019, Caesars signed a deal that lets it use National Football League branding in its casinos; that deal could give the company an inside track to win more business if the NFL eventually decides to more directly embrace betting.

Many analysts anticipate that jurisdictions that have legalized sports betting will also allow franchise owners to host gambling in their teams’ arenas. One of the only publicly traded companies with exposure to both teams and arenas is the Madison Square Garden Co. (MSG, $299), which owns New York’s famed Garden as well as the NBA’s Knicks and the NHL’s Rangers. As a play on gambling, the stock is a long-term bet: It’s not clear when or even if New York State will expand legalization. But Robert Routh of FBN Securities says MSG’s stock is significantly underpriced compared with the value of its business. That means any substantial surge in revenue, whatever its cause, could boost the stock. Think of it as an intriguing long shot—just like a seven-team parlay.

A version of this article appears in the February 2020 issue of Fortune with the headline “Placing the Right Bet on Sports Gambling.”

—Wells Fargo is the big bank that investors like least
—What we can learn from the man who tried to sell the Eiffel Tower—twice
—Why it’s time for a futures market in health care
—Retailers reuse and recycle the way to increased growth
—3 things investors can bank on in the uncertain 2020s
Subscribe to Fortune’s forthcoming Bull Sheet for no-nonsense finance news and analysis daily.