When it comes to the optimism divide between CEOs and investors, somebody’s wrong 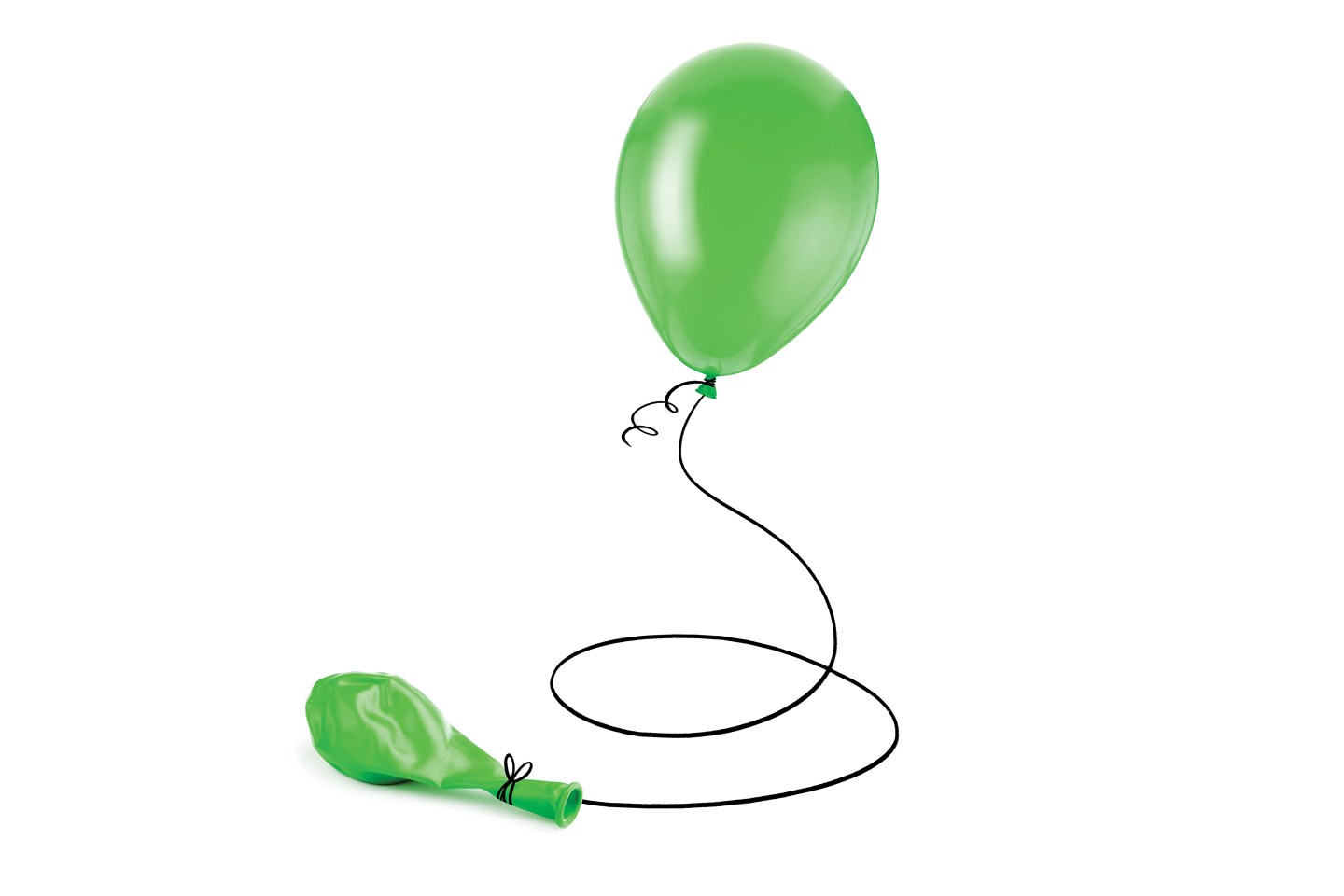 Trouble is brewing when the owners of a business and the managers who run that business see the world in fundamentally different ways. That’s the uncomfortable situation right now at America’s publicly traded corporations. The owners—investors—see a brilliant future for U.S. companies, bidding their stocks up to record highs. But the managers—CEOs—see a far darker future, as revealed in surveys of CEO sentiment. The contrast is starker than it has been in years, perhaps decades. “Somebody’s wrong,” says investment strategist Rob Arnott of Research Affiliates, “and is going to have to change their plans.”

Investors’ ebullience is obvious in the stock market, where dollars do the talking. But the deep pessimism of CEOs is less visible and has gone largely unnoticed. They’re invariably upbeat when speaking to investors, but when CEOs respond anonymously to surveys, their mood shifts dramatically. The economic outlook of CEOs surveyed by the Business Roundtable recently worsened for the seventh consecutive quarter. Most of the bosses don’t expect a recession, but the possibility of one is now their No. 1 worry, up from No. 3 a year ago, says a survey by the Conference Board. The Roundtable CEOs say their plans for capital investment and for hiring have decreased significantly. When America’s biggest companies are cutting back on the two main factors of production—capital and labor—the outlook would not seem bright.

Yet stocks keep surging. What gives? Are CEOs and investors looking at the same world? The answer, which helps explain this bizarre conflict, is that in many ways they are not.

“CEOs have been in a desperate struggle to generate earnings growth,” says Savita Subramanian, chief of U.S. equity research at Bank of America. That has been hard because “sales growth has been relatively tepid” over the past 12 months, she says. “CEOs realize a lot of the levers they’ve used to generate growth in earnings per share—cost cutting, share buybacks—are running out of steam. You can’t do those things forever.” Add a slowing economy and rising labor costs to the picture, and CEO gloom makes sense.

Yet investors, looking outside companies rather than inside them, see a different world. The consumer is healthy and the Fed is friendly. What’s not to like? “The narrative of low rates is driving sentiment,” says Arnott. “People are starting to really rely on the ‘Fed put’ ”—the expectation that the Fed will rescue the economy from any impending recession. “That’s dangerous. The Fed isn’t as powerful as some people think.”

Investors don’t see the CEOs’ worries in large part because they aren’t looking for them. Remember that investors aren’t individuals, for the most part. They’re overwhelmingly institutions such as mutual funds and pension funds, which in the past decade have largely forsaken value investing, with its fuddy-duddy focus on a company’s ability to deliver long-term profits with little debt. Instead, they’ve pursued growth and yield, strategies that have worked well. But experience says they don’t work well indefinitely.

Separating investors even further from CEOs is the widespread use of so-called quant funds, largely driven by algorithms. “Most of them are momentum-based,” says Subramanian. You simply buy what’s going up. “So you’re super bullish right now.” To a momentum algo, all those CEO worries are irrelevant.

Wall Street analysts may be encouraging investors to ignore mounting risks even more than usual. Research shows that analysts are habitually overoptimistic in predicting profit growth for individual companies. The further out the forecast, the more extravagant it is; then, as the actual earnings report draws closer, analysts scale back their estimates toward reality. They’ve done it for decades, and are doing it now. For example, they predicted a year in advance that profits for the S&P 500 would grow 12.1% in last year’s third quarter, says data from Refinitiv. Actual profit growth: –0.3%.

You’d think investors would learn to discount analysts’ long-term estimates. But the too-bullish problem gets worse in a slowing economy like the one we’re in. “When economic growth slows, [the size of the forecast error] increases,” say McKinsey researchers. Analysts are still reassuring investors that they needn’t worry. The aggregate forecast for profit growth in 2020’s fourth quarter is a knockout 14.5%.

None of which is to say that the despondent CEOs are right and the Champagne-popping investors are wrong, at least not in the short run. “This market looks to us like a bubble,” says Arnott. “But bubbles can go on much further than most people realize. It will end, but we don’t know when.”

A version of this article appears in the February 2020 issue of Fortune with the headline “The Optimism Divide.”

—25 ideas that will shape the 2020s
—Why it’s time for a futures market in health care
—What we can learn from the man who tried to sell the Eiffel Tower—twice
—Food-delivery services feeling pressure to finally turn a profit
—Disney is ready to roll out new Star Wars sagas as one story ends
Subscribe to Fortune’s forthcoming Bull Sheet for no-nonsense finance news and analysis daily.