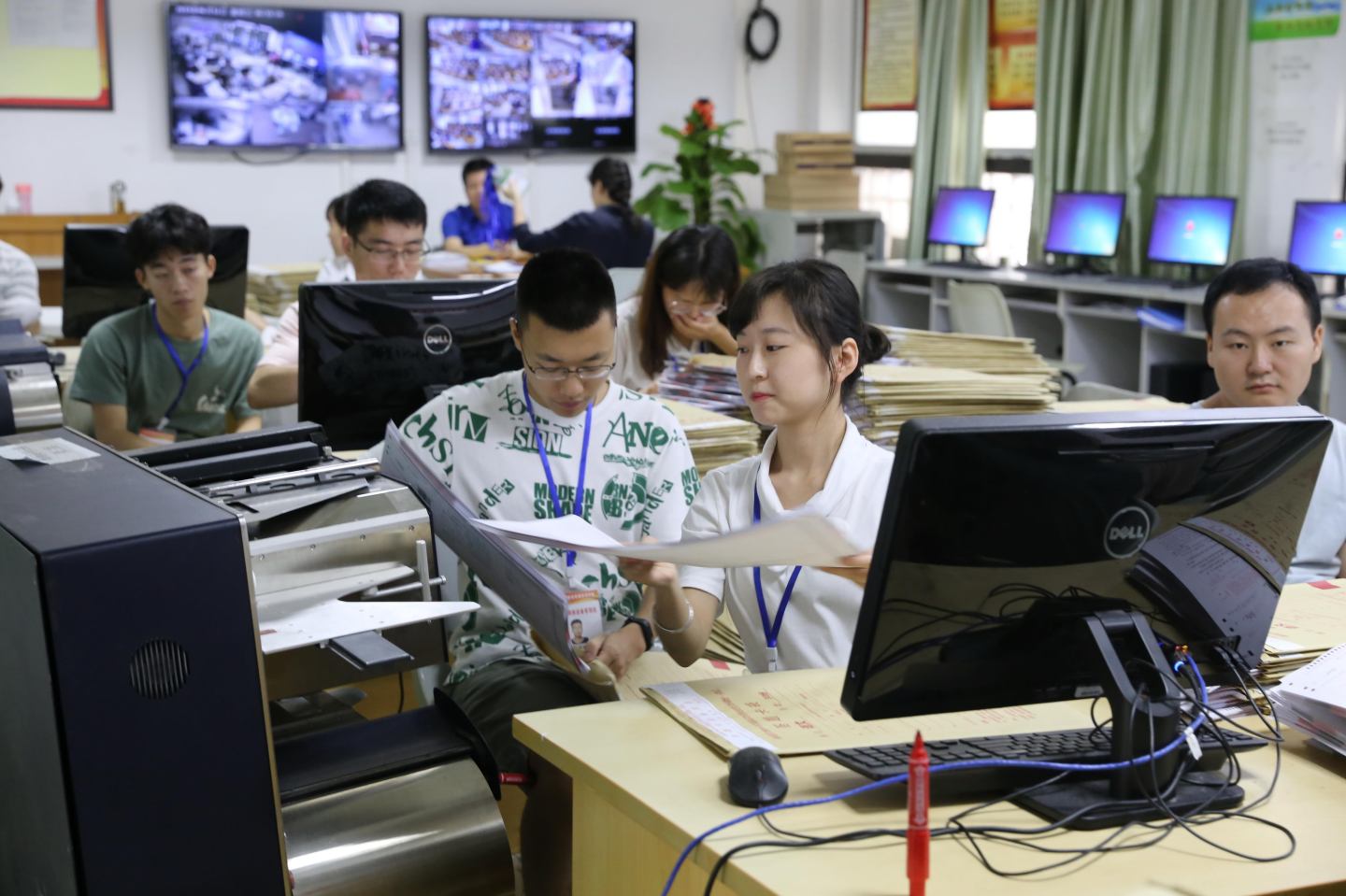 The Chinese government is taking further steps to remove foreign technology from state agencies and other organizations, a clear sign of determination for more independence amid escalating tensions with the U.S.

Beijing will likely replace as many as 20 million computers at government agencies with domestic products over the next three years, according to research from China Securities. More than 100 trial projects for domestic products were completed in July, the brokerage firm said. The Financial Times newspaper said the Communist Party’s Central Office earlier this year ordered state offices and public institutions to shift away from foreign hardware and software.

The government under President Xi Jinping has been trying for years to replace technologies from abroad, and particularly from the U.S. Bloomberg News reported in 2014 that Beijing was aiming to purge most foreign technology from its banks, the military, government agencies and state-owned enterprises by 2020. The country’s Made in China 2025 plan also set out specific goals for technology independence, although the policy has been de-emphasized after contributing to trade war tensions.

U.S. President Donald Trump’s aggressive policies against China and its leading companies have given the effort renewed urgency. His administration banned U.S. companies from doing business with Huawei Technologies Co. this year and blacklisted other Chinese firms.

“The trade war has exposed various areas of Chinese economic weakness, which Beijing seems determined to rectify,” said Brock Silvers, managing director of Adamas Asset Management. “If the decision pushes Trump to finally come down hard with a more forceful ban of Chinese tech, however, China may one day regret having gone so public with its policy so soon.”

While the current push is narrow in scope, it is designed as part of the broad, long-standing effort to decrease China’s reliance on foreign technologies and boost its domestic industry. The goal is to substitute 30% of hardware in state agencies next year, 50% in 2021 and 20% in 2022, China Securities estimated, based on government requests and clients’ budgets.

The research, from September, detailed Beijing’s goals. The FT reported the number of computers to be replaced could reach 30 million, attributing the figures to China Securities. The newspaper said the goal is to use “secure and controllable” technology as part of the country’s Cyber Security Law passed in 2017.

Starting next year, key industries such as finance, energy and telecom will test more domestic products in trials that may last years, the firm said. Chinese banks are supposed to shift from International Business Machines Corp. and Oracle Corp. to more diversified X86 architecture suppliers and then eventually to fully made-in-China hardware. China has decided to adopt ARM architecture for its domestic hardware, China Securities said.

Still, Beijing’s push has proven difficult because its domestic industry hasn’t yet shown itself capable of matching foreign technologies in certain sectors. Particularly hard to replace, for example, are semiconductors from suppliers like Intel Corp. and Nvidia Corp., as well as software from Microsoft Corp. and Apple Inc.

“While large suppliers such as Microsoft and IBM are undoubtedly worried, many high-end components, like chipsets, can’t be easily replaced,” Silvers said.