Want a SIM Card in China? You’ll Now Need to Get Your Face Scanned First 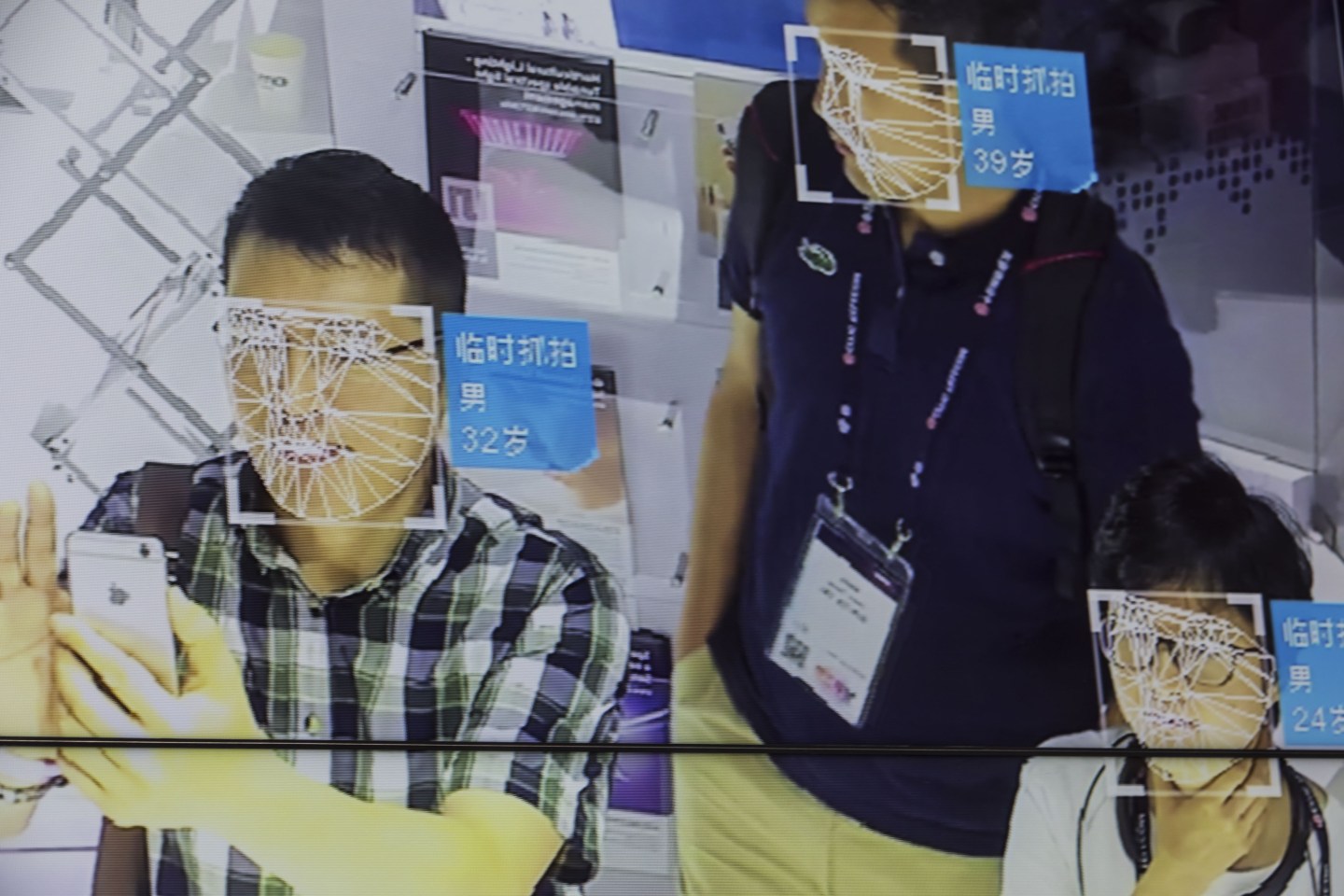 China is bringing its smartphone users into the future—face-first.

On Sunday, the country rolled out a new measure that will require Chinese consumers to have their faces scanned before they are able to purchase SIM cards. While users previously had to submit identification cards and have photos taken to acquire a SIM card, they will now have to submit an additional facial scan from one of China’s mobile telecom carriers before they are given a phone number.

Initially announced in September, the policy aims to protect the “legitimate rights and interests of the masses” by cracking down on fraud, resold SIM cards, and illegal phone users, according to a statement from China’s Ministry of Industry and Information Technology.

In recent years, the country has become a global leader in facial recognition, as privacy concerns that might impede the development and deployment of the technology elsewhere have been given a low priority in China.

People in China can already use facial scans to take out the trash, pay for things, stay in hotels, check luggage at airports, pass security checks, and more. The new measure, however, represents the largest public move to explicitly tie scanned faces to each citizen’s national identification cards.

China currently has over 1.5 billion active phone users in the country, a number that exceeds the country’s total population, as many users have multiple phones.

As China forges further ahead into developing and deploying facial recognition, growing concern over the technology has emerged. In Hong Kong, which is in China but operates with relative independence, citizens have targeted and destroyed facial recognition cameras out of fear that central Beijing authorities would use the cameras to identify and punish protesters.

Internationally, the U.S. has blacklisted a number of technology companies that work in facial recognition—including giants like Megvii and Sensetime—for their role in propping up a technological surveillance state used to control the Uighur minority in China’s western Xinjiang province.

In mainland China there are also signs (though more subtle than those in Hong Kong) that citizens are not entirely comfortable with how ubiquitous the technology has become.

Just last month, a law professor in China’s Zhejiang province filed a civil lawsuit against a wildlife park for forcing him to provide his photograph in order to be admitted to the park, which he viewed as a violation of his consumer rights.

Perhaps in light of this criticism, a few weeks ago the Chinese government announced a new working group, tasked with setting standards for the industry, to be led by Sensetime with participation from other technology unicorns like Tencent and Alibaba.

These standards are ostensibly being set up for domestic use, but as China’s facial recognition companies go global, the standards under which they operate may do so as well.

The Financial Times recently obtained leaked documents from the United Nations stating that Chinese technology companies such as ZTE, Dahua, and China Telecom are actively involved in “shaping” global facial recognition standards. These companies and the technologies they sell have grown increasingly intertwined with countries around the world via the Belt and Road Initiative, China’s a trillion-dollar-plus policy initiative establishing links between the country and the outside world.

So as China further rolls out facial recognition technology, the rest of the world will be paying close attention—both to the technology itself, and China’s governance of it.