5 Movies You Completely Forgot Were Set at Thanksgiving 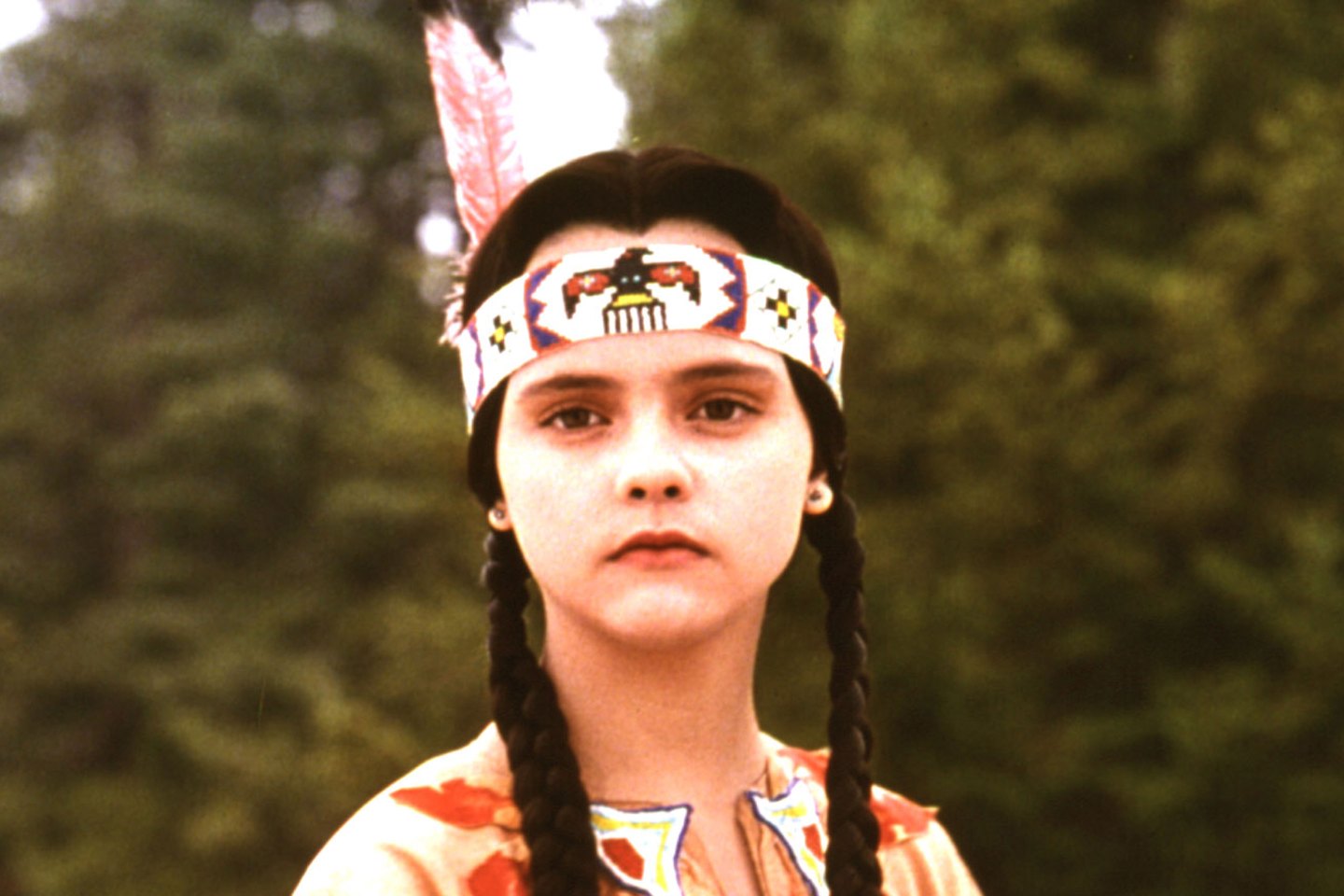 The Thanksgiving movie quickly reveals itself to be a bit of an odd bird once you begin to investigate which films actually embody the spirit of the holiday. Too often, with its similar focus on families around the fireplace and turkey on the table, Christmas steals much of Thanksgiving’s cinematic thunder.

Though Miracle on 34th Street takes place during the annual Macy’s Thanksgiving parade, it’s a yuletide classic all the same; and even though it’s focused on one man’s plight to travel home for Thanksgiving, Planes, Trains and Automobiles has been embraced as a Christmas movie by many, perhaps due to its snowy setting and sentimental messages about being together with your family when it matters most.

But there are plenty of Thanksgiving movies out there, just waiting to be recognized as such. Some make it easy, like A Charlie Brown Thanksgiving and Free Birds, but others make their connection to the holiday less obvious.

As anyone who’s ever gathered with relatives for Thanksgiving will tell you, family secrets flow as freely as Martinelli’s. Though Brokeback Mountain draws most of its rough-hewn romantic poetry from two cowboys embracing their passions against the backdrop of the Wyoming plains, one of its key confrontations takes place at Thanksgiving. That’s when Alma (Michelle Williams) finally confronts Ennis (Heath Ledger) about the true nature of his relationship with Jack (Jake Gyllenhaal), their tensions spilling out in the kitchen and threatening to turn violent. (Streaming on Starz)

Believe it or not, Blade Runner doesn’t just take place around Thanksgiving: it takes place around this Thanksgiving. Ridley Scott’s 1982 classic, a sci-fi opus bathed in dirty neon and dystopic grime, is set in 2019 Los Angeles, a time period that must have seemed as radically far off to the filmmakers back then as its more recent sequel’s 2049 setting does today. (Available for rent on Amazon Prime, iTunes, YouTube, Google Play)

It’s admittedly a tough sell to reimagine one of the first superhero blockbusters of the modern era as a Thanksgiving movie, but consider how shaped Tobey Maguire’s Peter Parker is by his desire to do right by his family, especially dear old Aunt May (Rosemary Harris). And one of the major dramatic confrontations of the film takes place around the Thanksgiving table, with Norman Osborn (Willem Dafoe) engaging in the single most villainous act of turkey-carving ever committed to celluloid. In the apartment Peter shares with best friend Harry Osborn (James Franco), Norman realizes Peter’s secret identity as Spider-Man and storms out—after insulting Mary Jane Watson (Kirsten Dunst), Peter’s girlfriend whom he’d rather hoped to introduce to his loved ones during the meal. Family arguments, the promise of future bloodshed, and unprompted girlfriend bashing? There’s no time quite like Thanksgiving. (Available for rent on Amazon Prime, iTunes, YouTube, Google Play)

What, did you think Rocky was a Christmas movie? In Sylvester Stallone’s seminal sports drama about an Italian-American boxer getting his once-in-a-lifetime shot at the world heavyweight championship, Thanksgiving plays a major role in setting up the relationship between Rocky and his pet-store-employee paramour Adrian (Talia Shire). At Adrian’s house for the holiday, Rocky bears witness to her no-good brother Paulie (Burt Young) throwing their turkey out the back door in a bout of jealousy. Thinking quickly, Rocky saves the moment by asking Adrian out on a date to the local skating rink. It’s an unexpectedly perfect encapsulation of how wrong yet right some Thanksgivings can go. (Streaming on Netflix)

This 1993 sequel was widely shrugged at when first released, but it’s due for a cultural reappraisal. Not only a delectably dark and amusing outing for the spooky clan, Addams Family Values is also the rare Thanksgiving movie that perfectly plays up the ghoulish peculiarity (and copious hypocrisies) of the holiday, reminding us that The Addams Family was always a genius, dark-mirror reflection of the nuclear American household.

Shipped off to Camp Chippewa by the sinister serial-killer nanny Debbie Jelinsky (Joan Cusack), Wednesday Addams (Christina Ricci) and Pugsley (Jimmy Workman) don’t fit in with the uniformly bigoted, prep-school blondes with whom they’re forced to coexist. They’re so alienated from the other campers that, seeking to forcibly assimilate the Addams kids, the camp’s owners and attendees at one point lock them in a cabin in the woods, where they’re subjected to nothing but feel-good Disney movies. At first, this appears to work, and Wednesday is so changed by the ordeal that she agrees to play Pocahontas in the camp’s deeply problematic Thanksgiving play.

But mid-play, after guiding the camp’s misfits (all dressed as Native Americans) to the feast populated by early American settlers (played by the camp mean girls), Wednesday goes rogue to deliver a scathing, articulate takedown of the Thanksgiving myth. “Years from now, my people will be forced to live in mobile homes on reservations,” she charges. “Your people will wear cardigans and drink highballs. We will sell our bracelets by the roadsides. You will play golf and enjoy hot hors d’oeuvres.”

It’s a stunning speech that lands like a revolution at Camp Chippewa, especially when Wednesday smiles devilishly and concludes, “And for all these reasons, I’ve decided to scalp you, and burn your village to the ground.” (Available for rent on Amazon Prime, iTunes, YouTube, Google Play)