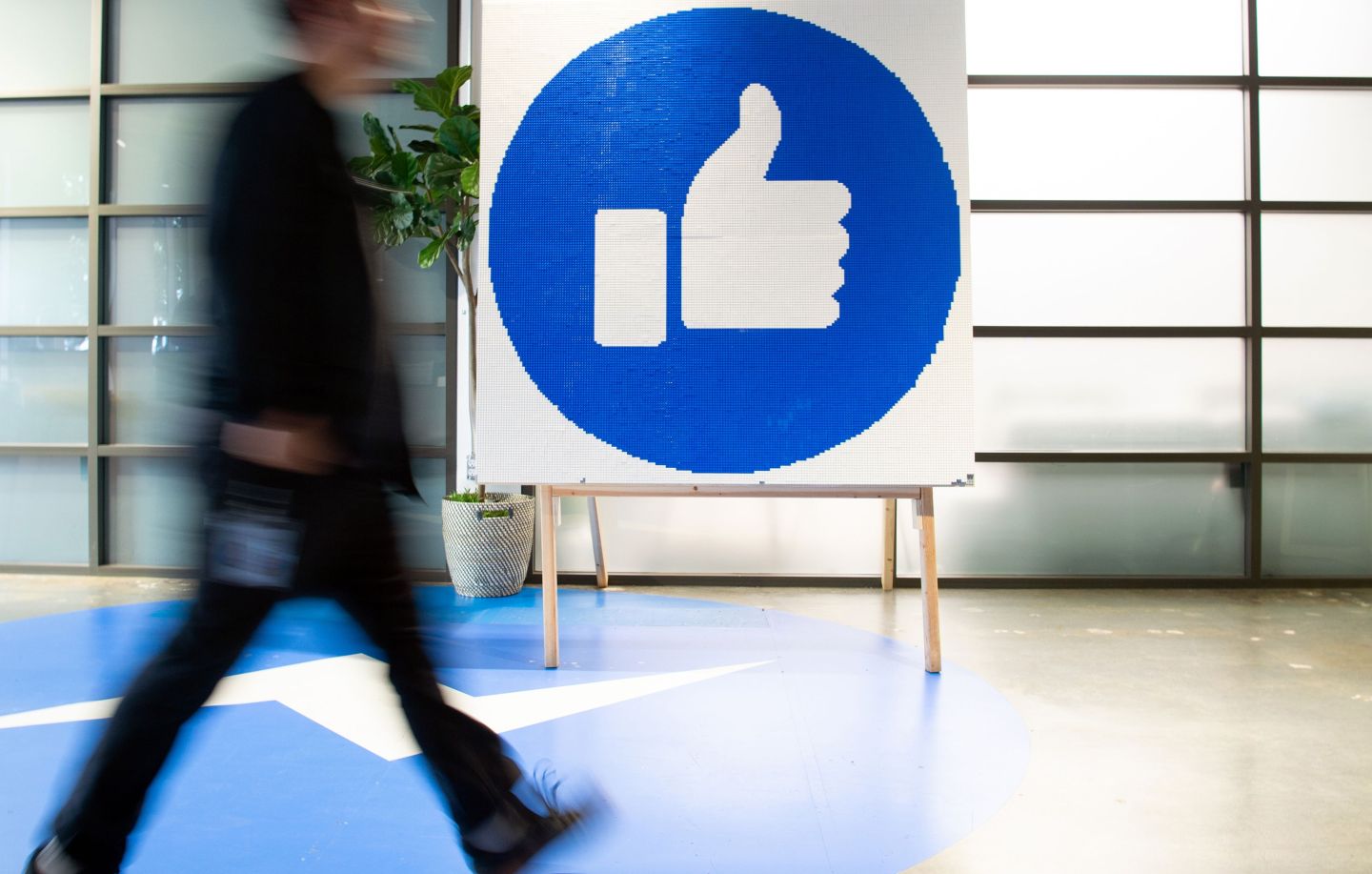 As the Supreme Court weighs the fate of the DACA program, 50 large tech companies, along with 11 professional and advocacy groups, have turned their concern towards another looming court case that threatens to end the largest guest work program in the United States, Optional Practical Training (OPT).

An amicus brief filed today by FWD.us, an advocacy group founded by Facebook’s Mark Zuckerberg, reads as a who’s who of Silicon Valley. Tech giants like Google, Apple, Amazon, Facebook, Airbnb, Bloomberg, Intel, Microsoft, Tesla, Twitter, Uber, and Zillow have all signed on in support of the program, which allows international students in the United States on F-1 visas to remain in the country and work in fields akin to their degree for one year or for up to three years if they are in a STEM-related industry.

The legal suit, brought by the Washington Alliance of Technology Workers (WashTech) against the Department of Homeland Security claims that tech companies are using the program to replace American workers.

But in their amicus brief, the group argued that “American companies are facing a sustained scarcity of STEM-trained workers in the United States,” and that “OPT and STEM OPT programs are critical to addressing that deficit.”

Without access to OPT, Intel would only be able to hire about 30% of the high-skilled graduates that they currently bring in each year, Lisa Malloy, Intel’s head of US government relations, told Fortune. “When we go to U.S. universities and recruit at the masters and PhD level, oftentimes the majority of those candidates are foreign-born. In the areas where we have a skill shortage, we really need a visa system that will support our ability to hire and fulfill these operations.”

Intel currently has about 1,100 employees in OPT status who did not win the H1-B lottery last year and “they make a significant contribution to the work we do in our U.S. operations,” said Malloy.

Recent analysis by The Business Roundtable found that curbing OPT could cost 443,000 jobs over the next decade, including 255,000 jobs held by native-born workers. An end to the program, the association for CEOs found, would lead to a .25% decline in GDP and a 17-cent drop in average real hourly wages by 2028.

Another study, by the The National Foundation for American Policy found that “there is no evidence that foreign students participating in the OPT program reduce job opportunities for U.S. workers. Instead, the evidence suggests that U.S. employers are more likely to turn to foreign student workers when U.S. workers are scarcer.”

In 2018, nearly 200,000 applications for the OPT program were approved, mostly in the field of business, technology, and engineering and more than half of the recipients had master’s degrees.

“I just left an event in Indianapolis with Vice President Mike Pence where he spoke to an assembly of all of the major foundations and corporations, they told him that this is not pretend, we really do have a problem and at this point it’s going to affect our ability to grow the economy,” said Society for Human Resource Management president Johnny C. Taylor, Jr. “As one CEO put it, ‘I no longer have a problem accessing financial capital, my problem now is sufficient human capital’ and it’s especially so when it comes to STEM talent.”

The OPT program also works to make U.S. colleges and universities appear more attractive to prospective international students. There are currently about 1 million international students attending college in the states, and together they contributed $39 billion to the U.S. economy and supported over 455,000 jobs during the 2017-2018 academic year, that makes international education the fifth largest U.S. services export. But the country is facing increased competition from education systems abroad, and Canada, Australia, China, and India have strong OPT programs of their own.

“The STEM OPT program allows the United States to attract and retain the best and brightest talent from around the world. In recent years, STEM OPT has fueled many of the technological breakthroughs that drive our economy and create jobs, all while supporting our country’s role as a global leader in innovation,” Kent Walker, senior vice president of global affairs at Google told Fortune. “We are adding our voice in order to send a clear message about the benefits of the program, and the potential consequences of striking it down.”

But John Miano, a lawyer, fellow at the Center for Immigration Studies (labeled by the Southern Poverty Law Center as an anti-immigrant hate-group, and former writer for white nationalist site, VDARE, has spent the past 11 years attempting to end the program: first through his organization, the Programmers Guild and now as the lawyer representing WashTech.

In the past, judges dismissed his case on standing or called it moot. But this July he had a breakthrough when a federal district court allowed Miano to go ahead with his challenge to the program. The judge, acknowledging that the Trump administration may not be as eager to defend the program as past administrations have been, also allowed groups representing businesses, the U.S. Chamber of Commerce, the Information Technology Industry Council, and the National Association of Manufacturers, to intervene in the case and present their own arguments in favor of the program.

Miano began his career in the tech work, but told Fortune that “I worked at three companies that replaced their American workers with H1-B workers so this is going on everywhere around me. So finally I said, ‘screw this’ and I went to law school.” Miano commented that “it looks like you’re in India,” at the Wal-Mart IT department when asked for evidence that American workers were being replaced. “I don’t see the DHS winning in the end, and I don’t think they see any path to, that’s why we’ve been dealing with these delay tactics for years, they don’t want anyone to make a decision on this.” he said of the case, before adding that “we have the force of God on our side.

Either way, the Trump administration is already considering making major reforms to the program that could come as early as this summer. In the recently-released Unified Agenda for the Department of Homeland Security, the agency noted that, “ICE [Immigration and Custom Enforcement] will amend existing regulations and revise the practical training options available to nonimmigrant students on F and M visas.” While the plan was vague, it gave a target date of August, 2020.

“This is part of an effort to attack legal immigration and whether it is trying to strip away work authorization from high-skilled workers or kick DACA recipients out of legal status, this fits into a pattern of making every single legal immigration avenue more expensive, more bureaucratic, and more burdensome,” said Todd Schulte, president of FWD.us to Fortune.

“Ultimately they’re trying to eliminate it and that’s what this is,” he said. “So I feel confident that the facts are on our side, the law is on our side and the economy is on our side. Unfortunately, the government is not on our side necessarily and so it’s really great to have strong interveners who are leaders in the business community on this.”

—Wall Street isn’t that worried about Elizabeth Warren, but they’re watching
—Are white Democrats turning on presidential candidates due to Latino outreach?
—All the candidates who qualify for the December Democratic debate—so far
—The 2020 tax brackets are out. Here’s what you need to know
—Obama worries that tech has led society astray
Get up to speed on your morning commute with Fortune’s CEO Daily newsletter.