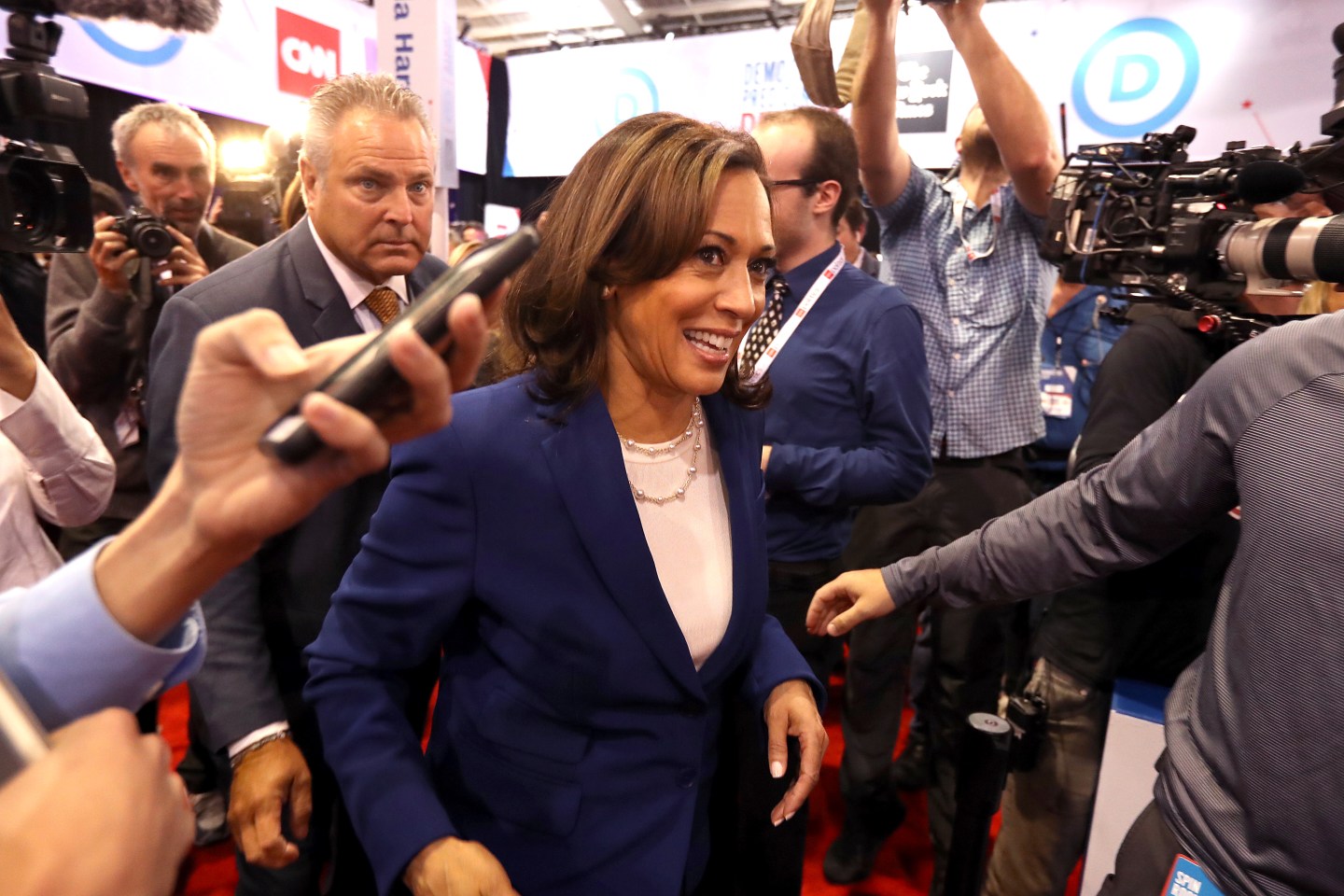 The qualifications have been raised again for candidates in a still-congested Democratic presidential field looking to take the stage during the sixth debate in December.

With November’s rumble behind them, candidates will only qualify for the next debate on December 19 at Loyola Marymount University in Los Angeles if they meet the following criteria:

“The requirements get harder as we get closer to the primaries,” Dan Sena, former executive director of the Democratic Congressional Campaign Committee, said Wednesday. “The candidates must remain vigorous with campaigning, fundraising, and keeping their name out there, especially as the nation is fascinated with the (presidential) impeachment hearings.”

These are the Democratic candidates who have qualified for the December debate so far:

However, Gabbard said she wouldn’t participate in the debate even if she does meet the requirements.

“For a number of reasons, I have decided not to attend the December 19th ‘debate’ — regardless of whether or not there are qualifying polls,” Gabbard tweeted. “I instead choose to spend that precious time directly meeting with and hearing from the people of New Hampshire and South Carolina.”

The December Democratic debate will be co-hosted by PBS NewsHour and Politico and will air live on PBS. It will also be live-streamed on PBS NewsHour’s digital and mobile platforms, as well as on Politico’s website and social media accounts. The debate’s moderators and its format have yet to be announced.

December’s debate was previously announced to be held at the University of California, Los Angeles (UCLA), but was relocated to Loyola Marymount’s Gersten Pavilion two weeks ago due to ongoing labor disputes between a local branch of the American Federation of State, County and Municipal Employees (AFSCME) union workers and the university, the DNC told the presidential campaigns earlier this month.

—Bernie Sanders dominates in donations from suburban women
—Are white Democrats turning on presidential candidates due to Latino outreach?
—2020 candidate Tom Steyer is a billionaire, but not that kind of billionaire
—The 2020 tax brackets are out. Here’s what you need to know
—More companies are openly supporting abortion rights
Get up to speed on your morning commute with Fortune’s CEO Daily newsletter.