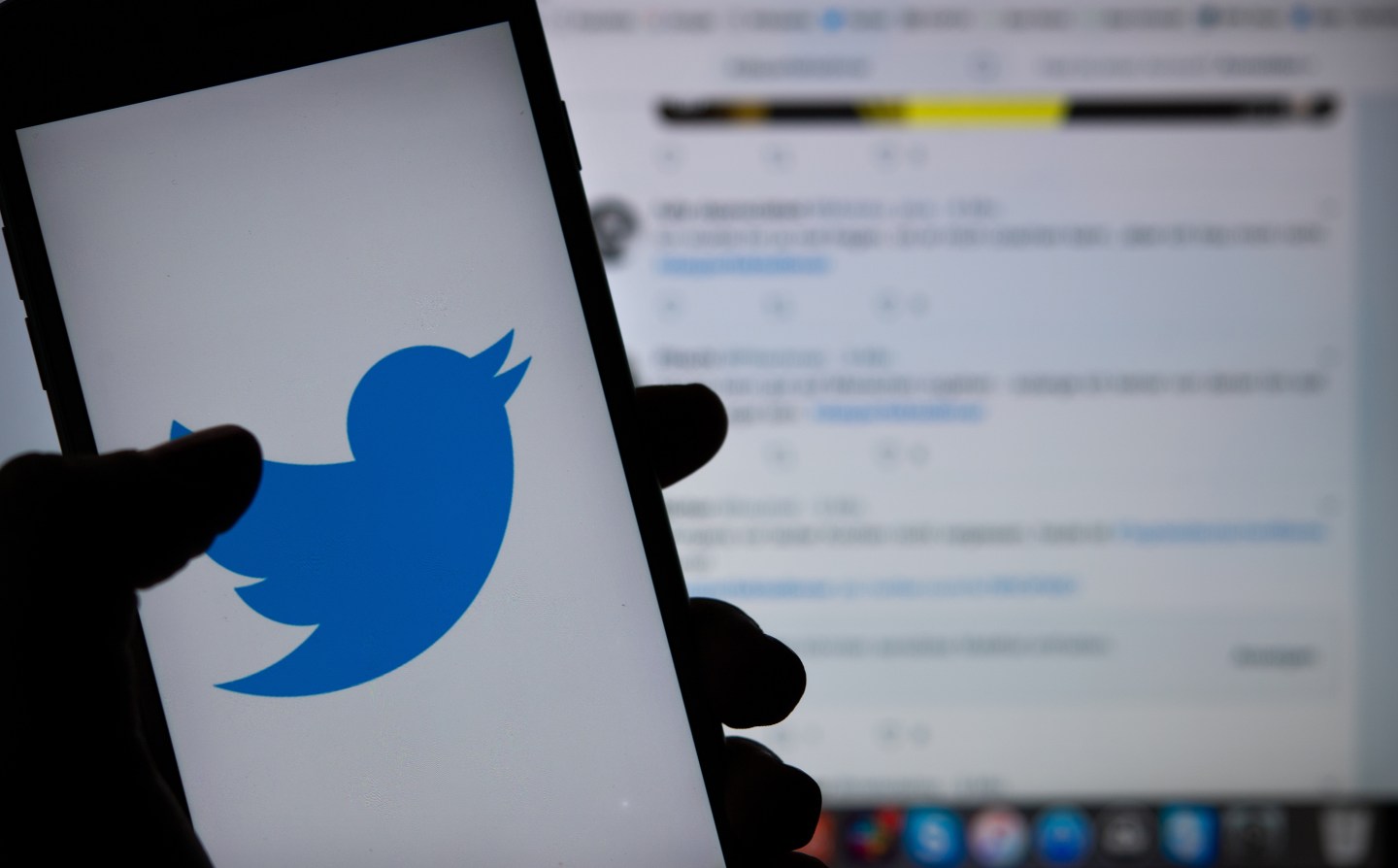 Twitter says its new political ads ban will work to eliminate the ability for people to buy political reach on its service.
Getty Images

It also prohibits political candidates, political parties, and government officials from buying ads of any type, and requires certification for ads raising awareness about causes like climate change. Cause-based ads that advocate for political or regulatory outcomes or target users beyond keyword, interest, or broad geographic areas similarly won’t be allowed. Enforcement will begin Nov. 22.

“We feel this is the right policy that aligns with our principal and addresses a lot of the risks that come with political advertising,” says Vijaya Gadde, Twitter’s legal, policy and trust and safety lead. “We think the timing is urgent and we want to make sure that we are address the risk we see in upcoming elections as quickly as possible.”

Both Twitter and Facebook have been slammed for spreading misinformation—some of which has come directly from politicians—that could influence major elections. In recent months, politicians have purchased ads that have allegedly, and some purposefully, spread lies about their political opponents. The controversy comes as both services try to reduce misinformation that appears in content that users can post to the sites for free.

While the ban aims to eliminate buying political pull, it won’t necessarily screen for misinformation. Twitter said on Friday that it already has rules for content that is deemed “inflammatory,” which would be removed from the platform. But beyond that, the new policy won’t crack down on misinformation within cause-based ads, which are allowed on the service. Instead, Twitter says those advertisers will be held accountable by public commentary on its service.

“I don’t necessarily think we can say, ‘Well no one will ever be able to say something in an ad that has inaccuracies in it,’” says Del Harvey, vice president of trust and safety at Twitter. But through Twitter, “anyone can be held accountable for what they say.”

To enforce the ban, Twitter expects to use a mix of humans and artificial intelligence, but admits there will be a lot of gray areas in which the company may have to make subjective rulings.

For example, Twitter will be charged with determining whether an advertisement is advocating for a political outcome, which would be prohibited, or whether its raising awareness about a specific topic using facts. It also will have to determine whether something is indeed considered a fact-based ad.

The new policy also carves out space for news organizations to buy ads promoting political content, as long as that content isn’t an opinion or endorsement of a specific outcome. While news organizations won’t be able to push for any one candidate, they will be able to paint candidates or issues any way they’d like, as long as they’re using only facts.

Companies also will be allowed to buy cause-based ads, as long as they don’t advocate for specific outcomes or candidates. Twitter also says the ads “must be tied to the organization’s publicly stated values, principals, and/or beliefs.” It’s unclear how that will be enforced.

Twitter CEO Jack Dorsey first announced the company’s plans to ban political ads from its service on Oct. 30, just mere minutes before Facebook’s third-quarter earnings. In the announcement, CEO Jack Dorsey took a few jabs at Facebook, which continues to stand by its policy that allows politicians to lie in ads on its service couching it as “free speech.”

Dorsey said that a political reach should be “earned” not “bought.”

Twitter said the policy it unveiled Friday is just its first step. The company said it expects to “make mistakes” and tweak the policy as it moves forward.

“It’s a big change for us as a company,” Gadde said. “But one we believe that is going to make our service and hopefully political outcomes in the world better.”

—HP Inc.’s printing woes were years in the making. Then Xerox swooped in
—Review: Apple Watch Series 5 is insanely great
—A new Motorola Razr—and its folding screen—could bring phone design back to the future
—Most executives fear their companies will fail if they don’t adopt A.I.
—With new 16-inch MacBook Pro, Apple wants consumers to forget about its keyboard woes