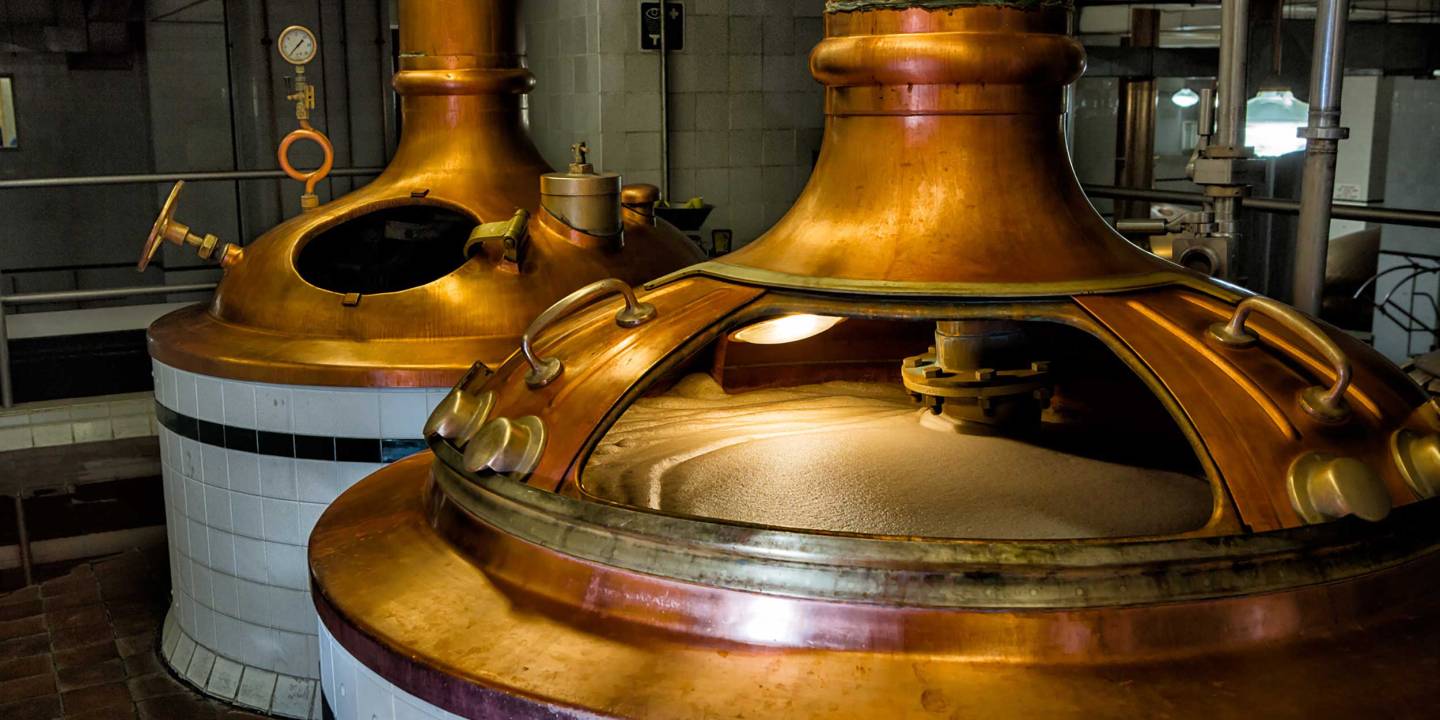 Coors is saying goodbye the Rockies, from a business perspective, at least.

Molson Coors announced Wednesday it would move the headquarters of its North American business—MillerCoors—out of Denver and into Chicago. The move comes alongside plans to cut 400-500 jobs.

As part of the move, the company also said it plans to expand its focus beyond beers, adding products such as the already-launched canned wine and hard coffee and other, unannounced beverages. It’s hoping for a quick turnaround with those as well, with a turnaround time of just four months from concept to market. (The company’s previous efforts in this area haven’t gone well, with one brand closing after just six months.)

To signal that change, the company plans to change its name from Molson Coors Brewing Co. to Molson Coors Beverage Co. in January.

“Our business is at an inflection point. We can continue down the path we’ve been on for several years now, or we can make the significant and difficult changes necessary to get back on the right track,” said Gavin Hattersley, Molson Coors president and CEO in a statement. “Our revitalization plan is designed to streamline the company, move faster, and free up resources to invest in our brands and our capabilities. Through it, we will create a brighter future for Molson Coors.”

While the company is moving its headquarters from Colorado, it’s not abandoning the area. Molson Coors plans to invest several hundred million dollars at the Golden, Colorado brewery to make it more flexible and deliver new products.

The restructuring is expected to cost the company $120 million to $180 million in employee severance, relocation and other costs.