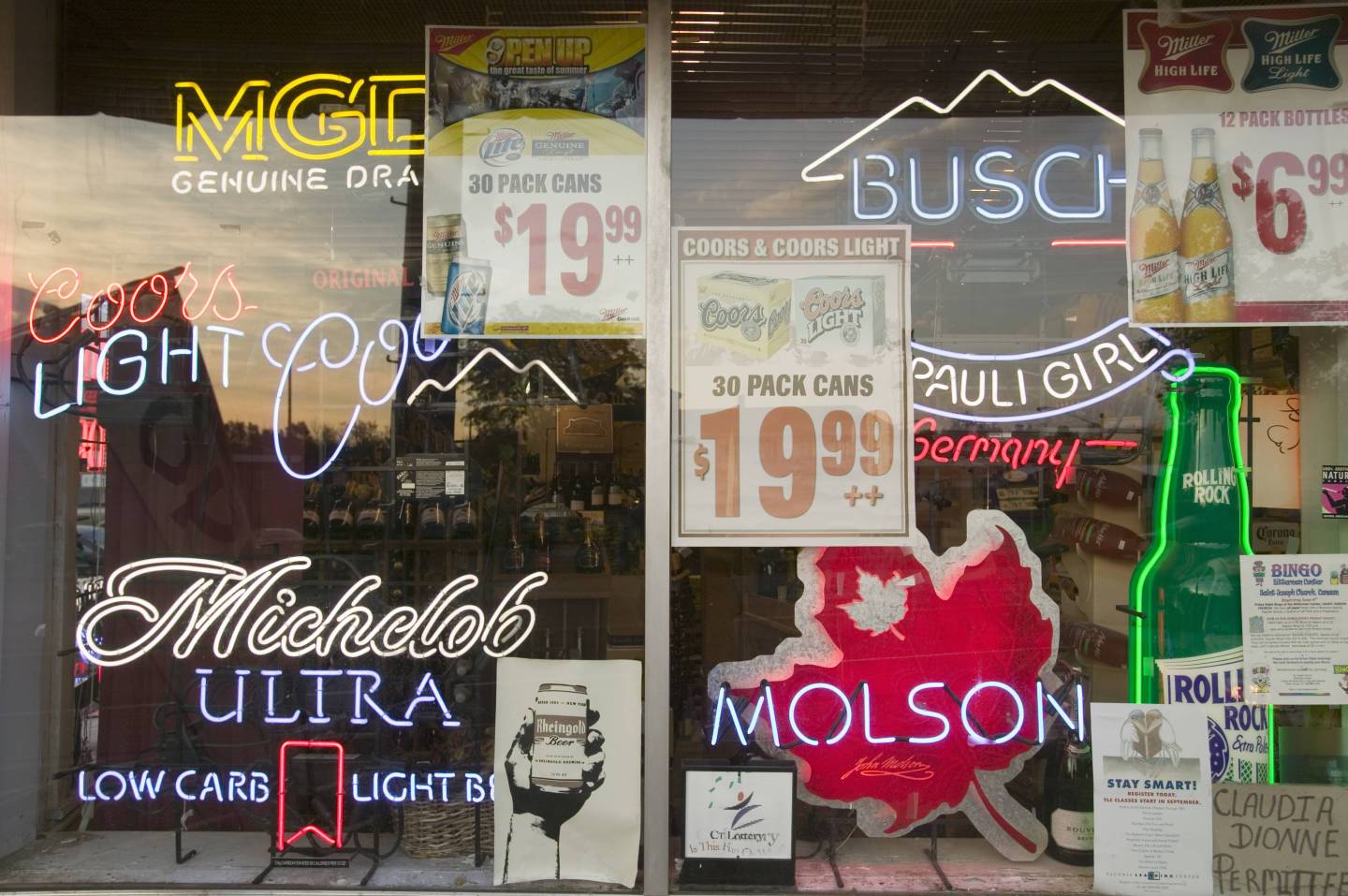 MillerCoors is ditching its Two Hats line of beers after just six months on the market.

The line of fruit-flavored lagers were targeted at millennials who were just getting into beer. As it turns out, those drinkers weren’t interested in the brew. It’s done less than $1 million in sales since its launch last summer.

The announcement was made via a blog post on Monday, following a disappointing quarterly sales report the week before. MillerCoors says it’s making the move in order to focus its attention on other brands in the company’s portfolio.

Two Hats was introduced in September of 2017 as a beer for “tough-to-reach 21- to 24-year-olds.” Available in Lime and Pineapple, flavors that MillerCoors says “perform well among younger legal-drinking-age consumers,” it was meant as “an easy entry point into beer.” Two Hats entered the market in February of this year.

Going forward, MillerCoors plans to focus its spending around Coors Light and Miller Light. Coors Light is currently the second highest-selling beer in the United States. Two Hats sales will end at the beginning of 2019.