There’s Never Been a Better Time to Be an Individual Investor. Here’s Why 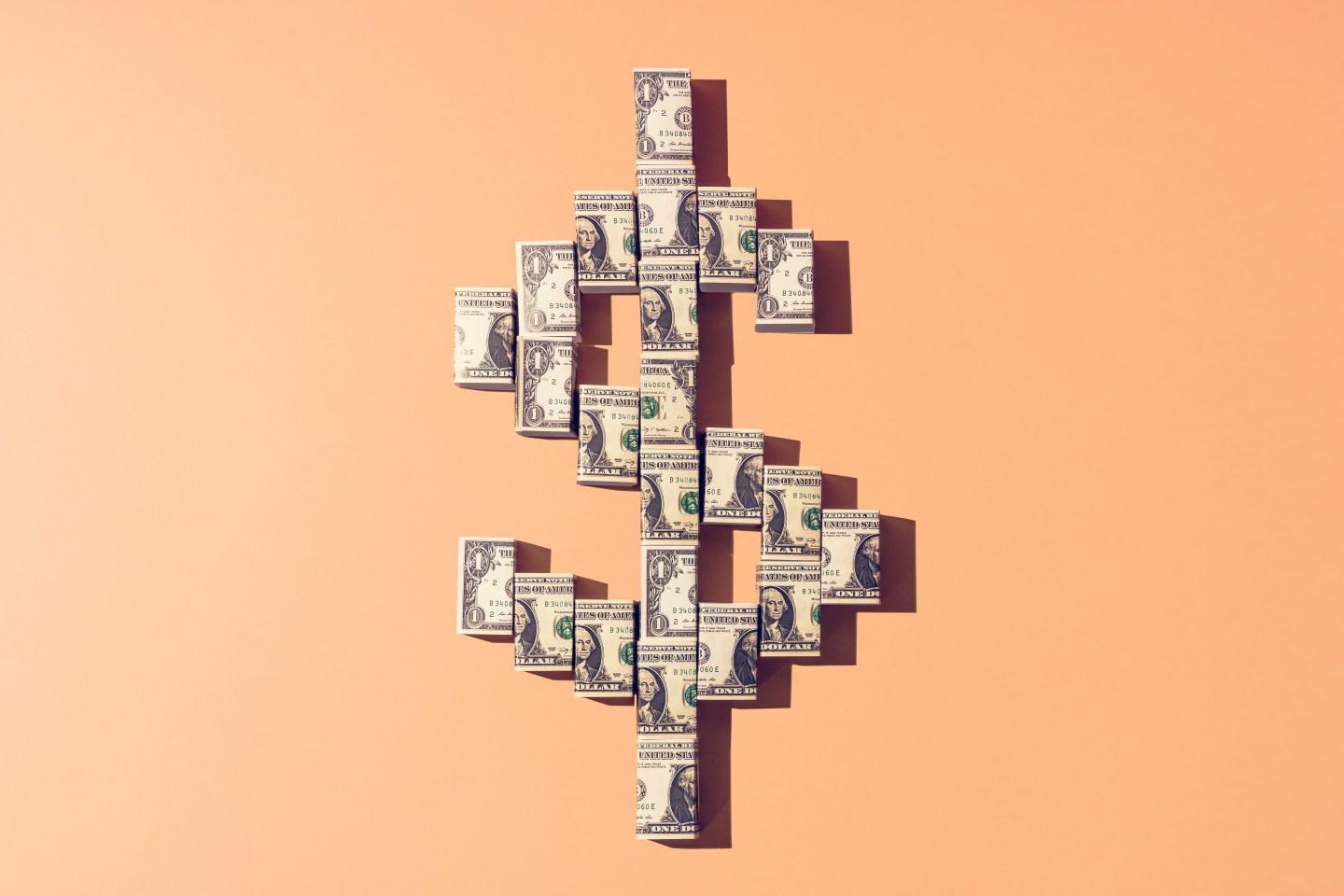 Fundamentals drive long-term returns in the markets. This is why investors pay attention to trends in earnings, sales, cash flows, interest rates, and economic growth. But there are other variables at play that can move the markets over the long haul that many investors may be overlooking. Many of these trends deal with how the asset management industry has evolved over time, the way markets change, and how people invest their money.

The effects of these trends are more subtle because they’re not reported on a regular basis but they can have a lasting impact. These are some of the most important trends in the asset management industry and how they’re impacting investors and the markets:

According to Charley Ellis, 50 years ago amateur investors performed roughly 90% of stock trading on the New York Stock Exchange. Today, around 98% of trading is done by professionals consisting of mutual funds, hedge funds, quants and other institutional traders.

This chart from Vanguard shows how the mix of individual stocks and stock funds has changed overtime for U.S. households:

It was a modest shift up until the 1980s, which coincides with the rise of the 401k retirement account. The share of stocks households own in funds has increased from less than 3% in 1950 to more than 43% by the end of 2018. There are also trillions of dollars invested in hedge funds, pensions, and other institutional investors.

In recent weeks, Charles Schwab, E-Trade, TD Ameritrade, and Fidelity all announced they would be cutting commissions on stock and ETF trades to zero. Most broad-based index funds can be bought for pennies on the dollar in terms of expense ratios (or no dollars at all in the case of zero-fee index funds like Fidelity’s). This race to zero in fees has benefitted investors enormously in terms of cost savings but it’s also changed the fund landscape in a big way.

According to Vanguard, over the past 15 years the stock funds with the lowest expense ratios brought in nearly $1.3 trillion. Meanwhile, over that same time frame, the most expensive funds saw outflows of roughly $1.2 trillion. You can see how this has played out over the past decade or so in this chart from the Investment Company Institute:

Investors are voting with their feet and giving money to firms like Vanguard and iShares, both of which now manage trillions of dollars in fund assets.

Index funds are nothing special. They’re simply investment vehicles that follow a transparent, long-term, disciplined, tax-efficient approach that is both low-cost and low-maintenance. Active fund managers can replicate this basic idea using rules-based strategies that don’t follow only market indexes.

And that’s exactly what’s happening in smart-beta funds. It’s estimated roughly $1 trillion of the $4 trillion or so in exchange-traded funds is invested in a smart-beta product. These systematic funds invest in different risk factors or company fundamentals based on specific rules that are laid out in advance. Many of these funds replicate strategies discretionary portfolio managers have been employing for years, only they do so utilizing a quantitative approach that takes much of the guesswork and discretion out of the equation so investors generally know what to expect.

Quants have basically replaced the star fund manager this decade.

The Rise of Target-Date Funds

According to Morningstar, there was $1.7 trillion in target-date funds by the end of 2018. These professionall-managed portfolios make it easier for investors to hold a diversified collection of funds in a single wrapper. Costs matter in this space as well. In 2018, $57 billion flowed into target-date funds with expense ratios of 20 basis points or less while funds with costs of 0.60% or higher experienced outflows of $37 billion.

The biggest reason for the growth of these all-in-one fund options that select the underlying funds on your behalf and rebalance as needed is they are now the default fund choice when employees enter the plans. Combined with the auto-enrollment of employees into many 401k plans, this is a huge step forward for investors in terms of simplifying investment options and getting more people to save for retirement.

The Growth of Financial Advisors

One of the big reasons there’s been such a large push into index funds is the growth in independent financial advisors who aren’t beholden to specific investment products for their clients. According to a study from the Investment Adviser Association and compliance consultant National Regulatory Services, the number of Registered Investment Advisors (RIAs) hit another record in 2018. There are now nearly 13,000 registered independent advisors overseeing more than $83 trillion in assets.

The industry has also seen a big shift from the transactional, commission-based brokerage business model to a fee-only business model in the larger financial service companies. Last year Morgan Stanley saw fees earned from wealth management hit a record high. And in a nod to the rapid growth in the RIA channel, this year Goldman Sachs acquired United Capital, one of the largest RIAs in the industry, for $750 million. It was Goldman’s largest acquisition in two decades.

Impact on the Markets

There are a number of market implications we can draw from these trends. The professionalization of markets has taken mom and pop out of the equation, making it more difficult for professional investors to outperform the market averages. This is one of the reasons nearly 90% of U.S. stock market funds failed to beat their indexed benchmark over the past 15 years. When there are fewer suckers seated at the poker table, the remaining competition becomes harder to beat.

Lower costs and the growth in defined contribution assets have both likely been a reason for the general rise in market valuations in U.S. stocks over the past 2-3 decades. When markets were less mature and investors paid a higher price to transact, it made sense valuations were lower because the hurdle rate to invest was higher. Most of those hurdles have been dismantled in recent years, meaning there aren’t nearly as many bargains in the market as there once were.

The way individuals and advisors allocate capital has changed market dynamics as well. In a commission-based world, brokers were incentivized to sell products. In a fee-based world, advisors are incentivized to put clients into long-term asset allocation models and methodically put that money to work over time instead of churning it for a commission. The same is true of individuals who have opted for diversified target-date funds as opposed to stock-picking. When millions of investors are putting money to work on a regular basis into more level-headed investment strategies, it’s bound to have a market impact.

These dynamics have likely played a role in the dampening of market volatility in recent years but it would be a stretch to claim this will last forever. In fact, you could argue the professionalization of markets by systematic investors has made the markets more micro efficient but macro inefficient. This means it’s probably never been harder to outperform through security selection but markets will still go haywire from time-to-time as it’s impossible to outlaw investor overreactions.

Investors have benefitted mightily from lower costs, improved investment options, and a more equitable advice model. The next step in this process for those in the asset management industry who would like to stay relevant will be continued improvement in behavioral systems and design. If investors can’t behave when markets go mad, all of the gains that have been made in recent years will be for naught.

—Why active fund managers have ‘stopped yawning and started flexing their muscles’
—Why JPMorgan Chase wants to give more former criminals a second chance
—What handing out full size candy bars on Halloween says about you, according to behavioral economists
—Another wrinkle emerges in the WeWork saga
—As trade with China dries Up, the lobster business is caught between Trump and Canada
Don’t miss the daily Term Sheet, Fortune’s newsletter on deals and dealmakers.