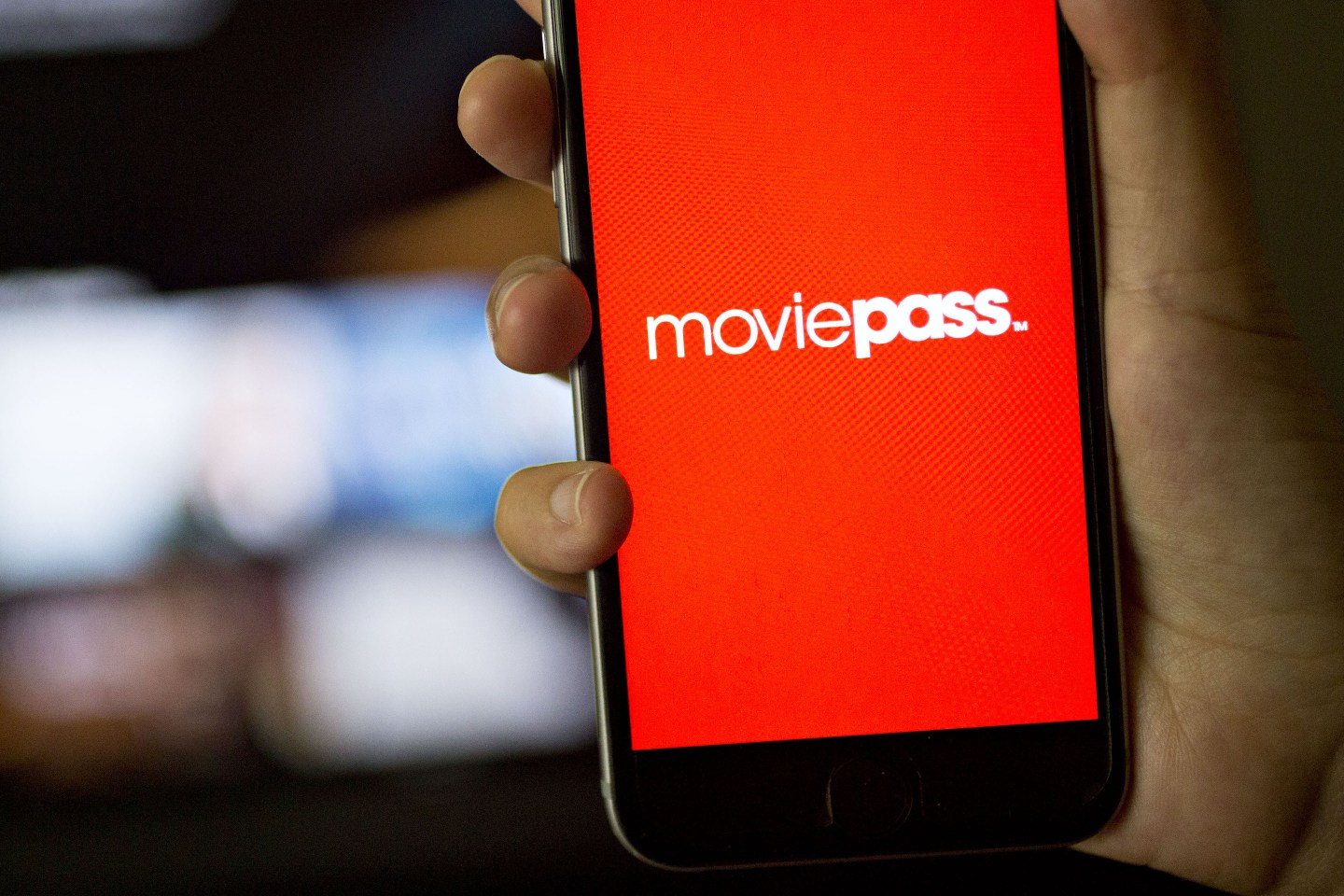 The MoviePass train has long since fully derailed, its disruptive plan to discount film tickets via subscription service having reached an ignominious end, but the shuttered company’s wreckage is still throwing off sparks.

In a newly filed lawsuit, first reported on by The Hollywood Reporter, Oasis Ventures Entertainment Partners alleges that it didn’t sign off on the acquisition of Emmett/Furla/Oasis Films that made MoviePass possible in the first place. The Dubai-based investment fund is asking a Los Angeles judge to render void the deal that paved the way for the now-shuttered service.

Helios and Matheson Analytics, behind MoviePass, acquired a controlling share of Emmett/Furla/Oasis Films in 2018 so that it could launch subsidiary studio MoviePass Films, making use of E/F/O titles like Escape Plan 3, 10 Minutes Gone, The Row, and A Vigilante in the process.

The lawsuit from Oasis contends that Helios and its since-departed CEO Theodore Farnsworth conspired with Randall Emmett and George Furla, who founded Emmett/Furla Films in 1998 before later merging with Oasis in 2013, to “steal assets” from its film library, including those aforementioned titles.

The complaint notes that MoviePass Films was formed “without obtaining the Oasis Companies’ advance written consent as required by their joint-venture agreement.” That agreement, the lawsuit states, split votes evenly between Emmett, Furla, and a manager selected by Oasis on certain matters while ensuring Oasis had to approve in writing others, including sale of material assets.

Emmett and Furla approached Oasis in May of last year about a $5.5 million buyout that would have nullified that part of the agreement, but Oasis contends no agreement was signed. After Oasis agreed to sell back its stake, the pair dropped out of communication, then entering a deal with MoviePass.

Oasis is suing for intentional interference with a contractual relationship, inducing breach of contract and unfair competition, also alleging that the terms of the deal were excessively favorable to Helios and Matheson and included lucrative producing fees for Emmett and Furla, at Oasis’s expense.

“Helios and [CEO Ted] Farnsworth knew that the Oasis Companies would never give their consent to such self-dealing and corporate greed, so they secretly entered into these agreements to squeeze out the Oasis Companies,” the lawsuit states, via Variety.

If a judge decides for Oasis, the company seeks a declaration that voids Helios’s purchase of the company, Emmett and Furla’s employment contracts with MoviePass, and additional agreements.

Legal troubles have trailed Emmett/Furla/Oasis Films throughout the past five years, but this new lawsuit signals a widening schism within the company itself.

In June of 2016, Emmett/Furla was sued (along with Emmett and Furla individually) for breach of contract, fraud and violating the RICO Act by Nemesis Finance, which claimed the pair had misrepresented the scale of debts owed to investors. That lawsuit was settled by September. Earlier this year, the Boies/Schiller Film Group filed suit against Emmett/Furla/Oasis over two Escape Plan sequels, claiming the company cut them out of a deal to finance and produce the sequels and also failed to pay an executive-producing fee on the two films, after Boies/Schiller had put up a $6 million loan to help finance the projects.