MoviePass Finally Shuts Down for Good 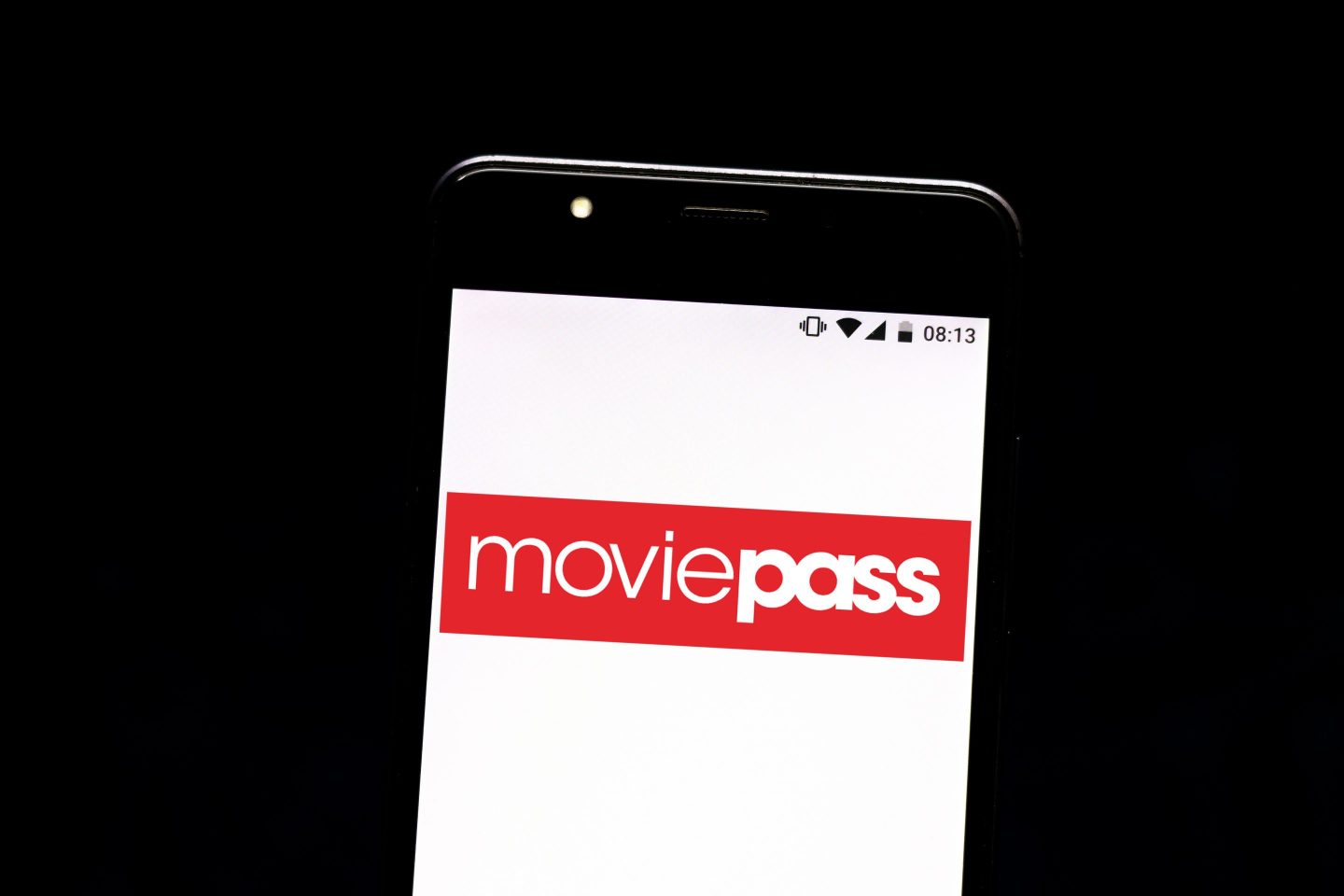 MoviePass, the disruptive ticketing subscription service that at one point allowed customers to see a movie per day for just $9.95 a month, will shut down for good Saturday Sept. 14, parent company Helios and Matheson Analytics announced Friday.

In a press release, Helios and Matheson said that it had been unsuccessful in trying to raise funds to continue MoviePass’s operations. The company added that it would continue its efforts to generate funding, but that it is “unable to predict if or when the MoviePass service will continue.”

The shutdown of MoviePass hardly comes as a surprise after a yearlong saga of financial issues. Last year MoviePass lost roughly $40 million in the month of May alone. The service resorted to raising subscription fees, adding surge pricing, blacking out major film releases, and borrowing $5 million in July 2018 to continue operations after a service interruption prevented users from checking in to see movies. As of weeks ago, in August, reports emerged that MoviePass had laid off a third of its staff.

Helios and Matheson now says it has formed a “strategic review committee” to explore the sale of the company’s assets, which include movie listing and information service Moviefone, and MoviePass films, a film and television production and financing company.

Despite its apparent death, MoviePass does leave behind a legacy among the movie theater business: AMC, Regal, and Cinemark all went on to establish monthly subscription ticketing services in the wake of MoviePass’s viral popularity.

—From Hustlers to The Goldfinch, what to watch (or skip) this weekend
—New SNL hire Shane Gillis under fire for racist remarks
—Jennifer Lopez is spectacular in Hustlers—start the Oscar buzz now
—Emmy-nominated music supervisors for Better Call Saul, Russian Doll, and Fosse/Verdon talk about their craft
—From GLOW to Stranger Things, behind the ’80s TV comeback
Follow Fortune on Flipboard to stay up-to-date on the latest news and analysis.