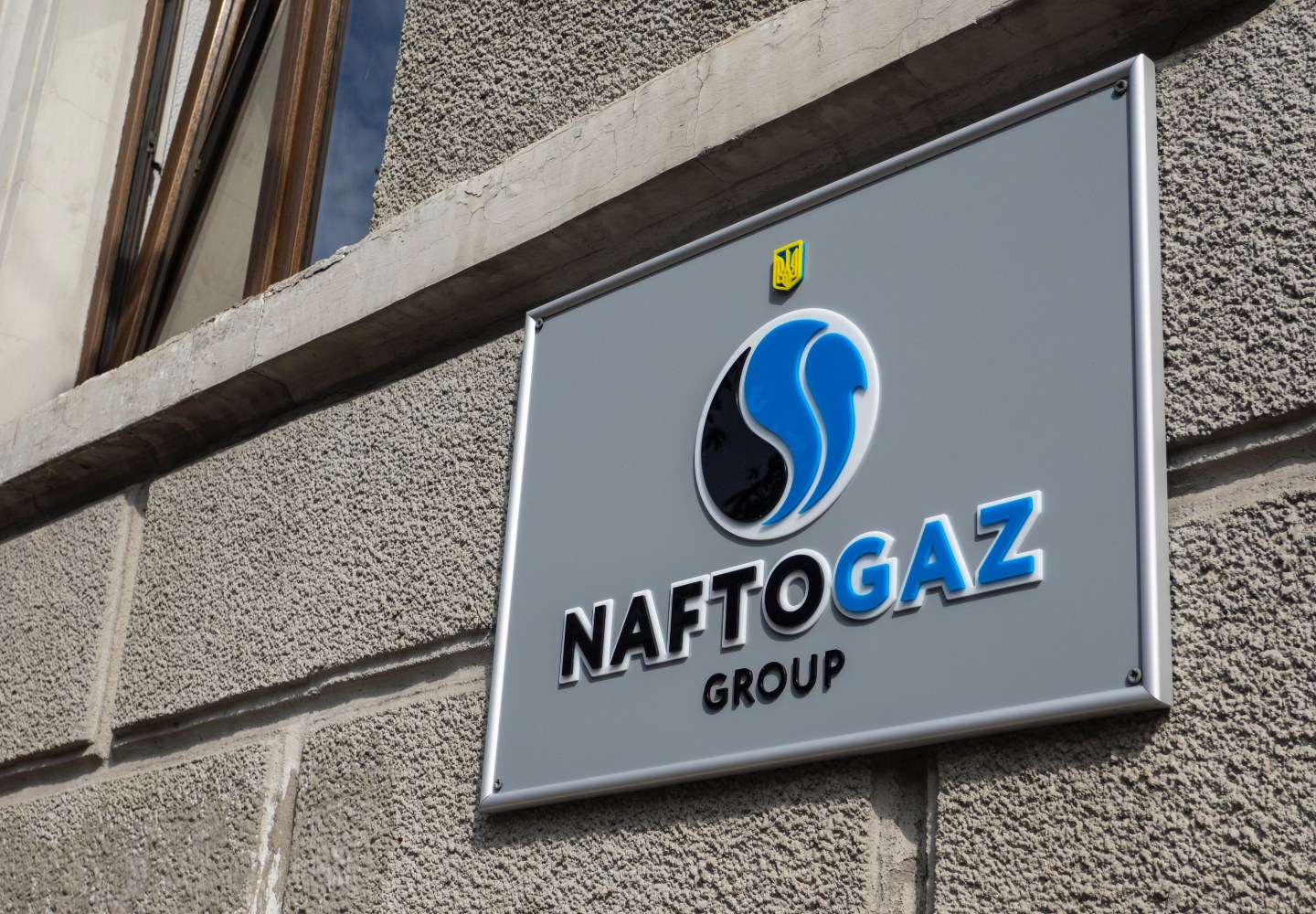 A circle of businessmen and Republican donors touted their connections to President Donald Trump and his personal lawyer Rudy Giuliani as they sought to install new management at the top of Ukraine’s state-owned gas company last spring, the Associated Press has reported.

The intervention was happening while Giuliani was pressuring Ukraine to investigate Democratic presidential candidate Joe Biden, the subject of the congressional Trump impeachment inquiry. But in the NaftoGaz case, the aims were profit, not politics. Their plan hit a snag after the election of Ukraine President Volodymyr Zelensky, but then U.S. Energy Secretary Rick Perry took up the effort to install a friendlier management team at the company, NaftoGaz. Perry has denied any wrongdoing.

Among the AP’s findings:

THE FLORIDA MEN: Two Soviet-born Florida businessmen who worked with Giuliani, Lev Parnas and Igor Fruman, leveraged political contacts made through hundreds of thousands of dollars in donations to Republicans, including $325,000 to a Trump-allied PAC, to help pursue a business deal involving NaftoGaz.

With the men at a dinner In Houston was Florida GOP mega-donor and oil magnate Harry Sargeant III. According to two AP sources, their sales pitch was to force out the chief executive at the Ukrainian gas giant and replace him with a team that would carry out exclusive deals. The winners would be corporate entities controlled by Trump allies to profit from exporting U.S. liquefied natural gas into the war-torn former Soviet republic. A lawyer for Sargeant denies he was involved in any business dealings in Ukraine.

THE PRESIDENT’S LAWYER: During the same time period, Parnas and Fruman also served as fixers for Giuliani. They helped him set up meetings with key Ukrainian officials where Trump’s personal attorney pressed the country’s government to open an investigation into Joe Biden. Trump himself later asked Zelensky in a July phone call to investigate the former Democratic vice president and his son. That request is now the focus of the impeachment inquiry by House Democrats.

THE TRUMP HOTEL MEETING: A couple weeks after the dinner in Houston, Parnas accompanied Giuliani to a meeting at the Trump International Hotel in Washington where the pursuit of energy deals in the former Soviet bloc was discussed, according to an AP source with knowledge of the conversation.

Giuliani told the AP on Friday the proposed deal involved Uzbekistan, not Ukraine.

THE AMBASSADOR: At both the Houston and Washington meetings, Parnas said Trump planned to remove U.S. Ambassador Marie Yovanovitch and replace her with someone more open to aiding their business interests, according to three AP sources. She was recalled to Washington two months later. Giuliani confirmed to the AP he “did play a role” in replacing Yovanovitch. (Giuliani also has been subpoenaed as part of the House Democrats’ Trump impeachment inquiry.)

THE PRESIDENT’S EX-LAWYER: John Dowd, a former Trump attorney who now represents Parnas and Fruman, told the AP in an interview it was actually the NaftoGaz executives who approached his clients about making a deal. Dowd says the group then presented the proposal to Perry to get the Energy Department on board. Perry confirms he spoke with Giuliani by phone, but a spokeswoman for the energy secretary declined to say when that call was or whether the two discussed NaftoGaz.

THE KYIV MEETING: In a face-to-face meeting with Zelensky in May, Perry pressed the Ukrainian president to replace a key NaftoGaz supervisory board that is supposed to help root out corruption, according to an AP source who was in the room. Perry then provided a list of suggested replacements that included Michael Bleyzer, a Ukrainian-American businessman who gave $20,000 to support the former Texas governor’s 2010 reelection campaign.

THE ENERGY SECRETARY: Perry said Monday the Ukrainian government asked for a list of recommended advisers on energy issues, although he said he could not recall whether his political donor’s name was on the list. The day before, a spokeswoman for the Energy Department confirmed Bleyzer was on the list.

THE PRESIDENT BLAMES PERRY: On Friday, Trump told a group of Republican lawmakers that it was Perry who had prompted the July 25 phone call in which Trump asked Zelensky for a “favor” regarding Biden, according to an AP source familiar with the president’s remarks. Trump said Perry had asked Trump to make the call to discuss “something about an LNG (liquefied natural gas) plant.”

—U.S. diplomat Marie Yovanovitch caught in the crosshairs of Trump Ukraine scandal
—Will the White House impeachment letter to House Democrats backfire?
—Fact checking Trump’s claims during one of the most chaotic weeks in his president
—How whistleblowers have taken down titans of American business
—5 lessons history has taught us about impeachment
Get up to speed on your morning commute with Fortune’s CEO Daily newsletter.