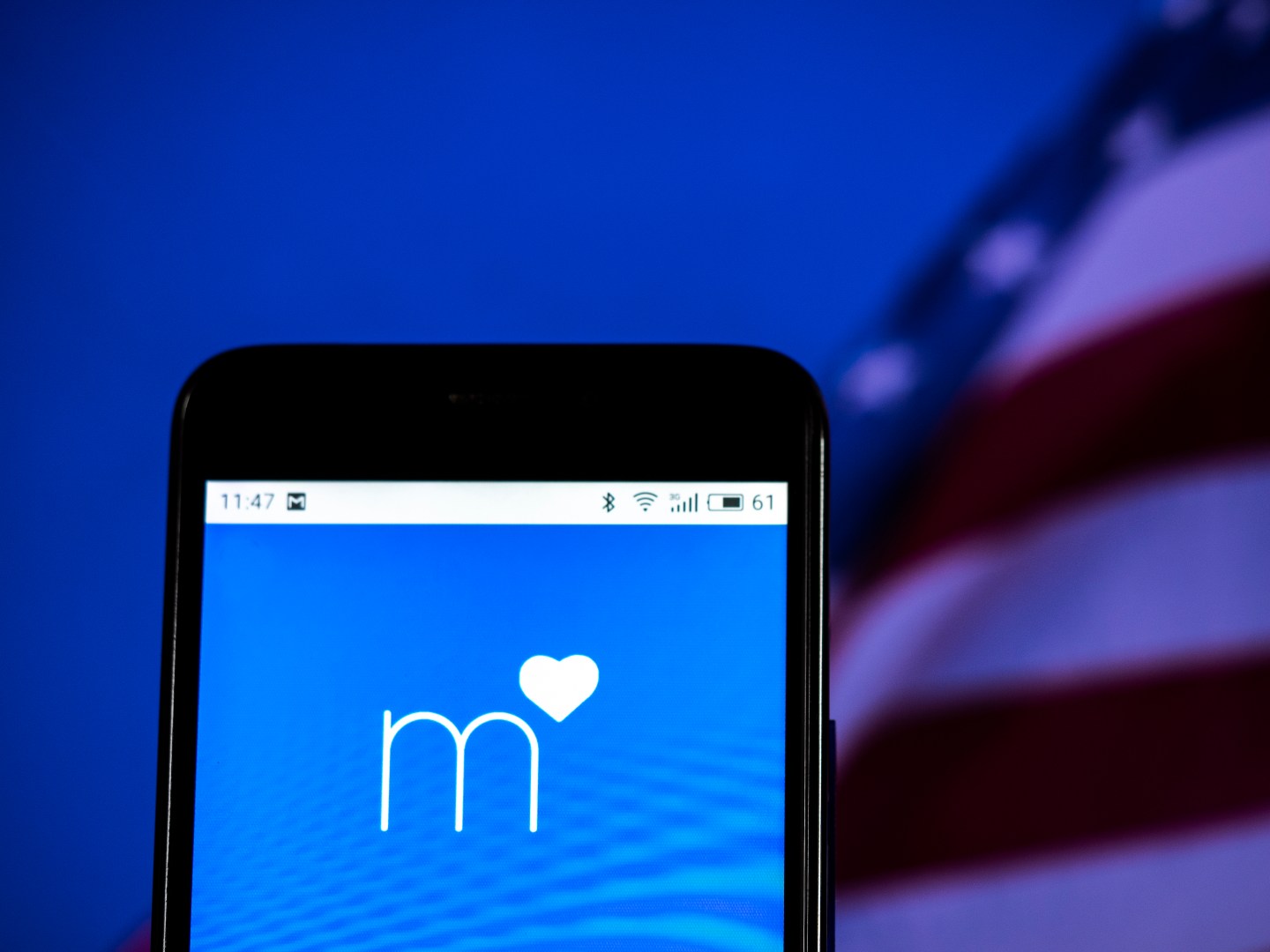 It’s a heartless thing to do: Tell a person looking for a love that someone is into them—even though the secret admirer doesn’t exist. But it’s even worse to introduce that person to a romantic predator, in order to make a buck.

In a lawsuit filed on Wednesday, the Federal Trade Commission says the dating site Match.com did all of these things to hundreds of thousands of the dating service’s users—dashing their romantic hopes while shaking them down for subscriptions.

According to the FTC, Match notified its users about “likes,” emails, and instant messages from people it had identified as probable scammers. The notifications came in the form of ads like “You just caught his eye…Could he be the one? READ HIS EMAIL” that urged the users to upgrade to a paid subscription in order to communicate with their suitor.

By contrast, the FTC claims, Match would block the scammers from reaching those who were already paying members.

The tactic appears to have been effective. The FTC claims nearly half a million people purchased Match subscriptions or upgraded from free trials in response to scammy communications between 2016 and 2018. Once users signed up in response to the fake missives, Match would either inform them the interested user was no longer available or, worse, put them in touch with the scammer.

So-called “romance scams” are pervasive on dating sites and social media platforms like Facebook, and typically involve the scammers, who are often overseas, pressuring victims to give them money. The FTC estimates the scams produced $884 million in losses between 2015 and 2017 and that, in the case of Match, 25% to 50% of those who register on the site are crooks.

In an email to Fortune, a Match spokesperson described the FTC’s complaint as “completely meritless allegations.”

Match.com’s parent company, Match Group, is the biggest dating company in the U.S., owning 25% of the market, and approximately 45 dating services, including Tinder and Plenty of Fish. In response to the FTC complaint, the company’s shares slid around 2% on Wednesday.

The FTC’s complaint also includes further allegations of unfair or unethical practices. These include what the agency alleges are misleading offers of money-back guarantees if a user does not “meet someone special,” and a practice of cancelling the accounts of those who complain about unauthorized charges.

The FTC also cites internal communications from Match employees and executives to portray what it says are “confusing and cumbersome” cancellation policies.

“[The policy is] hard to find, tedious, and confusing. Members often think they’ve cancelled when they have not and end up with unwanted renewals,” says a Match executive cited in the complaint. “The current process takes over 6 clicks.”

If the FTC prevails in the dispute, Match.com will likely be the on hook for tens or hundreds of millions of dollars. In its complaint, the agency seeks an order enjoining Match.com for deceptive practices as well as civil penalties for violation of the Restore Online Shoppers’ Confidence Act, a law that provides for fines of up to $42,530 for each violation.