What Is Quantum Supremacy, and Why Is It Such a Computing Milestone? 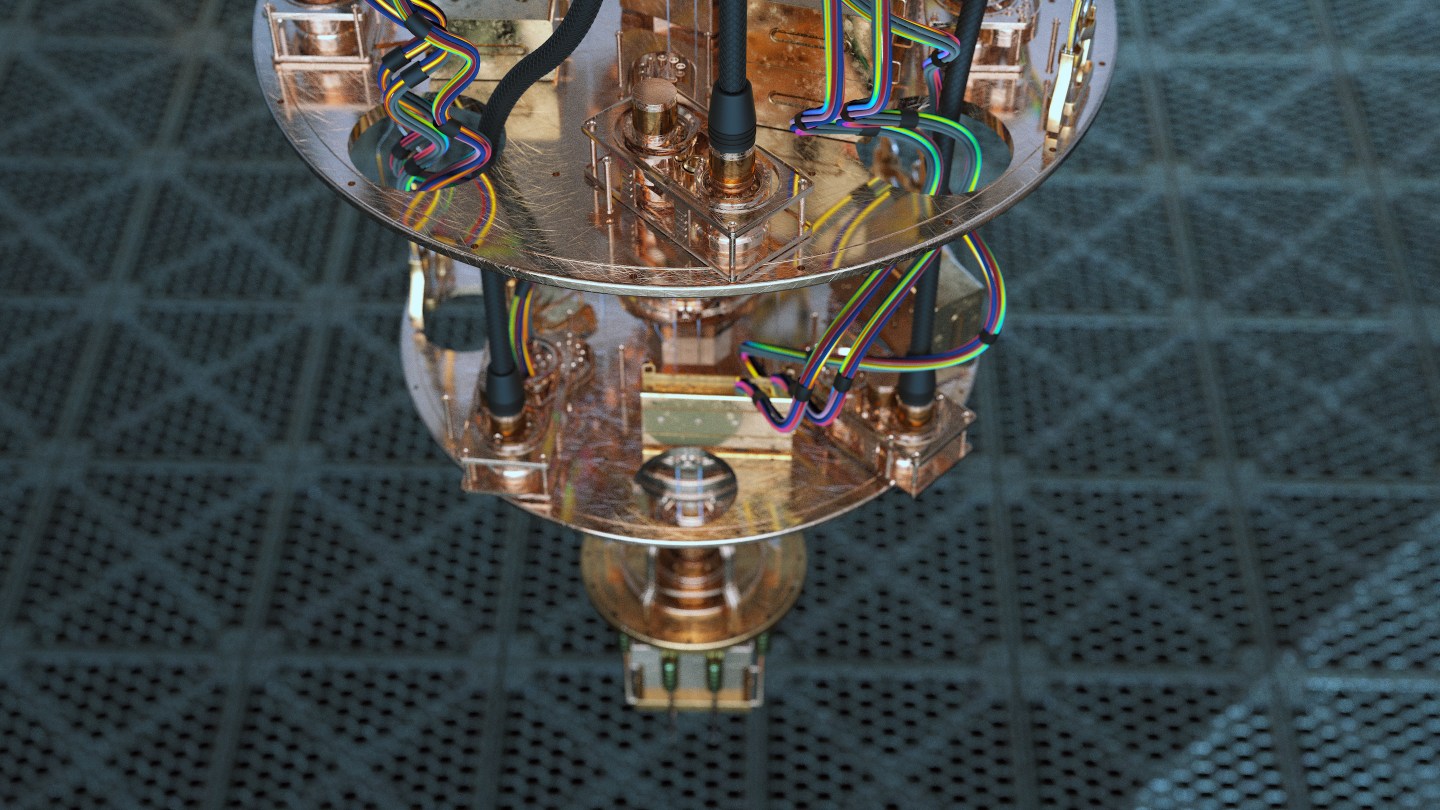 Close view of Quantum Components. In reaching quantum supremacy, Google has achieved a major technological milestone. But a golden age of quantum computing is not here yet.
mviamonte—Getty Images

Google researchers claim to have achieved a major milestone in computer science known as “quantum supremacy.”

Google scientists explain their breakthrough in a research paper, a copy of which was obtained by Fortune, that was briefly posted to a NASA website earlier this week before subsequently being taken down.

NASA has been working with Google on one aspect of their quantum computing research. News of the paper’s existence was first reported by The Financial Times on Friday.

Google has declined to comment on the report. If the technology company has indeed achieved the milestone, it is a significant step towards the day when quantum computers, which use the powerful properties of quantum physics to perform their calculations, will be able to solve a vast array complex problems that lie beyond the abilities of today’s most advanced supercomputers.

Among the most anticipated uses of quantum computers is the ability to create new chemicals, like catalysts for producing nitrogen-based fertilizers or for use in cells in higher-powered batteries. Quantum computing could also be used to crack most commonly used forms of digital encryption. It may one day also be used to streamline logistics and delivery operations, as well as speeding up machine learning applications.

But “quantum supremacy” does not mean quantum computers have yet arrived in the sense that they will soon replace the conventional computers that power our lives.

What is quantum supremacy?

Quantum supremacy means only that researchers have been able to use a quantum computer to perform a single calculation that no conventional computer, even the biggest supercomputer, can perform in a reasonable amount of time.

In the case of Google, this calculation involved checking whether the output of an algorithm for generating random numbers was truly random.

The researchers were able to use a quantum computer to perform this complex mathematical calculation in three minutes and 20 seconds, according to the paper. They say it would have taken Summit 3—an IBM-built machine that is the world’s most powerful commercially-available conventional computer—about 10,000 years to perform the same task.

How do quantum computers work?

Quantum computers work by harnessing the properties of quantum mechanics. Classical computers process information in a binary format, called bits, which can represent either a 0 or 1. Quantum computers, in contrast, use logical units called quantum bits, or qubits for short, that can be put into a quantum state where they can simultaneously represent both 0 and 1.

What’s more, while the bits in a classical computer all operate independently from one another, in a quantum computer, the status of one qubit effects the status of all the other qubits in the system, so they can all work together to achieve a solution.

These two properties are what give quantum computers so much more potential power than conventional computers.

But while a conventional computer outputs the same answer to a problem every time you run a calculation, the outputs of a quantum computer are probabilistic. That means it does not always produce the same answer. So to use a quantum computer, you have to run a calculation through the system thousands or even millions of times, and the array of outputs converge around the answer that is most likely to be correct.

In the case of Google’s research, the company used a new quantum processor, which it named Sycamore, that has 54 qubits (although one did not function properly, the researchers said, so only 53 were actually used in the experiment) which sampled the random number generating circuit it was testing some 1 million times.

What’s so special about Sycamore?

Sycamore is not the world’s largest quantum processor. Google itself had produced a 72 qubit system last year. And Rigetti, a California startup working on quantum computers, has said it plans to have a 128 qubit system ready soon. But Google’s researchers said they made major advances in how long its qubits can remain in a quantum state and how each qubit interacts with the other qubits next to it.

That’s important because when qubits fall out of a quantum state, they introduce errors into the calculations the quantum computer is performing. Those errors then have to be corrected by using additional qubits. These error rates are the reason that your laptop can beat today’s quantum computers in getting a correct answer to most mathematical problems.

No. Google’s achievement only means its quantum computer could outperform a classical supercomputer on this one complex calculation.

The Google researchers say in their paper that their quantum computer may also have uses in optimization problems, machine learning as well as materials science and chemistry.

But it is unclear how much of an advantage or increase in speed Google’s new quantum computing hardware, which it used to achieve quantum supremacy, will have in these other applications.

And Google’s machine is not yet powerful enough to tackle other difficult mathematical problems, such as breaking current encryption systems, a task which involves factoring very large prime numbers, according to the research paper.

For many business applications, in fact, today’s quantum computers are no match for the power and accuracy of today’s conventional laptops.

Could hackers armed with quantum computers steal my bitcoin?

For the moment, the public-private key encryption techniques on which bitcoin and other cryptocurrencies are based cannot be broken by a quantum computer. But Google’s researchers, in their paper, predict that quantum computing power will continue to advance at a “double exponential rate,” so those bitcoins may not be safe for all that much longer.

The fear of quantum computers being capable of breaking most common encryption techniques has lead the U.S. National Security Agency to call for the adoption of new techniques that use different kinds of math that are not susceptible to attack from a quantum computer. Although the U.S. has not yet settled on which class of new algorithms should be used, a number of startups are currently helping financial firms and governments prepare their systems to use such “post-quantum” encryption methods.

When can I have a quantum computer on my desk?

Not any time soon.

While almost any material that can be put into a quantum state can be used to form a qubit, the most advanced quantum systems today tend to use tiny bits of superconducting materials, often bonded together using fairly exotic materials. The qubits in Google’s Sycamore processor used aluminum loops bonded with indium, an element that is about as rare as silver.

To put those materials into a quantum state, and to safeguard the qubits from interference from outside energy sources, the quantum processors have to be carefully suspended in large dilution freezers at temperatures colder than those found in deep space.

Ultimately, the companies racing to commercialize quantum computers— which besides Google and Rigetti, include IBM, Microsoft, Intel, D-Wave and a host of others—plan to offer customers the ability to run calculations on a quantum computer through the cloud. So it’s more likely that one will never grace your desk, at all.

—The cheapest mobile plans for your iPhone 11—The second episode of the Bill Gates Netflix documentary is the one to watch
—‘Security’ cameras are dry powder for hackers. Here’s why
—You can now pay cash when shopping on Amazon. Here’s how
—‘Call of Duty: Mobile’ launching Oct. 1
Catch up with Data Sheet, Fortune’s daily digest on the business of tech.