Beware the Bond Market: Fixed Income Is Now at Least as Risky as the Stock Market, by This Measure 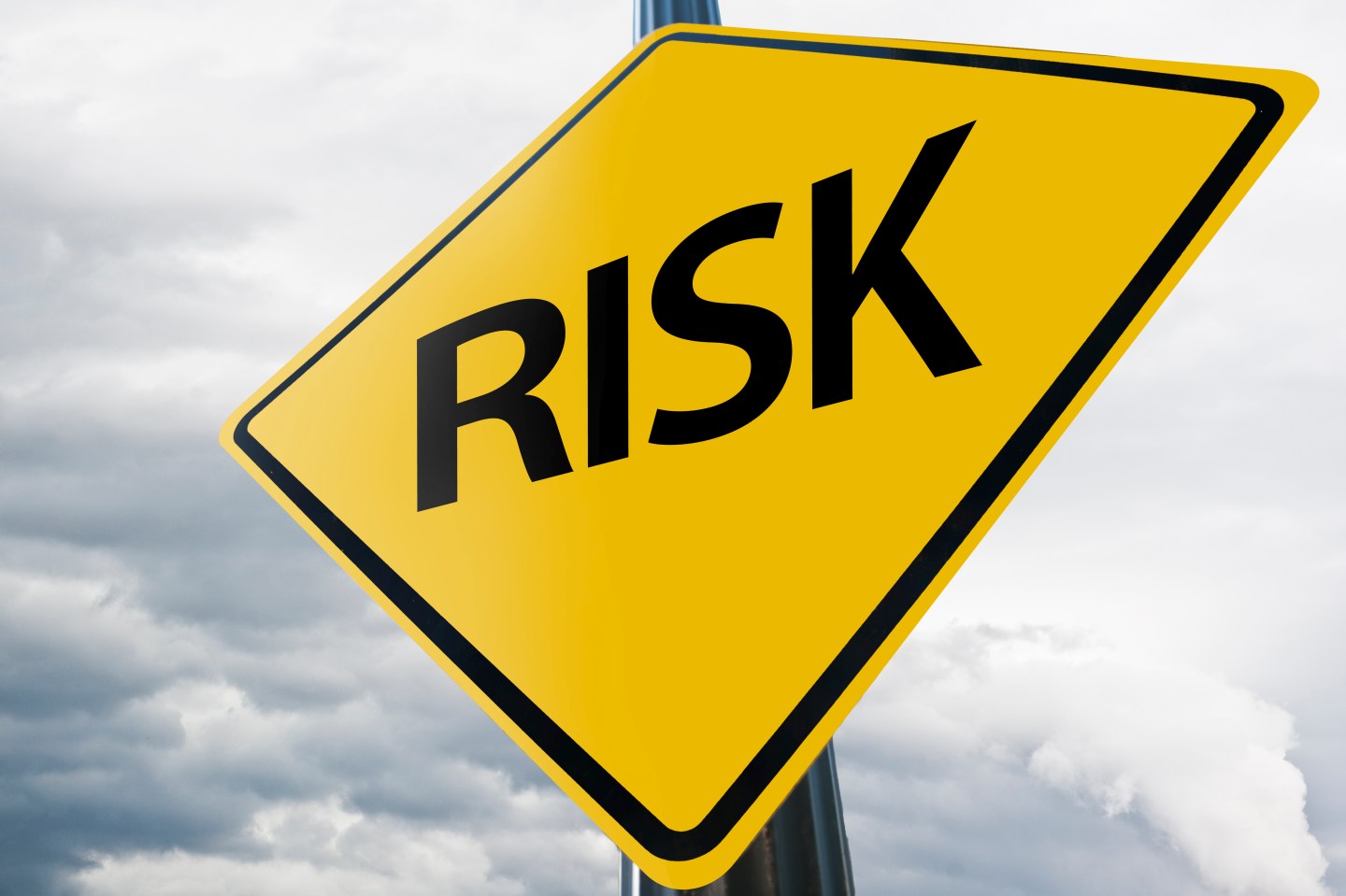 Bonds are supposed provide a safe haven in stormy markets—and the wild, careening course of equities should, in theory, make fixed income a pillar of your portfolio. U.S. Treasuries pay interest that’s totally reliable, and return 100 cents on the dollar when your bonds mature. Over the decades, investment grade corporates have proven almost as safe. Traditionally, bonds have proven a lot less risky than stocks, and in bear markets, folks who diversified heavily into fixed income have frequently thrived—or at least cushioned the shock—such as during the 2007 to 2011 post-financial crisis period.

That puny yield means that the fun times have made bonds really, really pricey, and risky. Put simply, fixed income is at its most expensive in at least 64 years, as measured by their yields relative to inflation—they’re negative—and the penalty for holding longer versus shorter maturities, according to a report from Cliff Asness, the PhD economist and co-founder of investment fund AQR Capital. Here’s the danger. It’s true that stock valuations are relatively rich based on their current price-to-earnings multiples versus history. But bond prices are even more inflated, as evidenced by their incredibly slender yields. If a shift pushes fixed income yields back to anywhere near their long-term norms—and reversion to the mean is pretty much the story of all financial markets—bondholders will take gigantic losses, potentially suffering a hit at least as large as if stocks returned to more average multiples of earnings.

So investors beware: Your bonds are now at least as risky as stocks that are taking investors on a lurching, rocky ride.

Let’s examine what would happen to your bond portfolio if yields just returned to levels of the recent past. The yardstick that shows how much the a bond’s price rises or falls when the rates on new, competing bonds with the same maturities offer a better or worse deal, in the form of higher or lower rates, is called “modified duration.” The longer the maturity, and the lower the yield on bonds you already own, the higher the modified duration. Put another way: modified duration is how much a one point increase or decrease in rates sinks or lifts the price of similar bonds.

Of course, that kind of a shift is more likely to happen over, say, a two year period, after which your bonds would have eight years to run. Then, the modified duration hit would be somewhat lower, but you’d still suffer a severe loss, in the 20% range.

Keep in mind that the longer the maturity, the bigger the penalty per one point spike in rates. That’s because so much of the interest is being paid in the distant future, so that you’re stuck for a lot more years collecting punier coupons than those received by investors who bought their bonds at much lower prices after rates jumped.

Hence, the 30-year Treasury is far more vulnerable to an upward shift, or normalization, in rates than even the dicey 10 year. The 30 year Treasury is now yielding a paltry 1.97%. Modified duration shows that that for every 1 point increase in the yield on newly-issued bonds, the price of existing 30 years would drop by a formidable 22.5%.

Once again, a jump that big is unlikely to happen in a short period. But let’s say it does occur over the next two years. That kind of upheaval is not at all unprecedented. The 30 year yield rose 200 basis points from 2008 to 2010. Were we to see a two point rise by 2021, the hit would be less, but only slightly—a rough estimate is a 60% drop in the price of the 30 year bonds you bought in 2019.

Treasuries exert a gravitational pull on the yields for corporate debt. Today, investment grade corporates are paying just 2.9% on average, compared with an average of 7.5% since 1970. So in that area as well, investors face the danger of big losses if yields return to anywhere near their long-term norms.

We’re in one of those rare periods when bonds are at least a hazardous as stocks. It may be that we’ve entered a new era of long-lasting, super low rates. Or that a bond bubble is about to pop. We just don’t know. The only certainty is that the market’s traditional safety zone is anything but safe.