Bonds Are The Most Expensive They’ve Been in 64 Years. Here’s What That Means for Your Portfolio 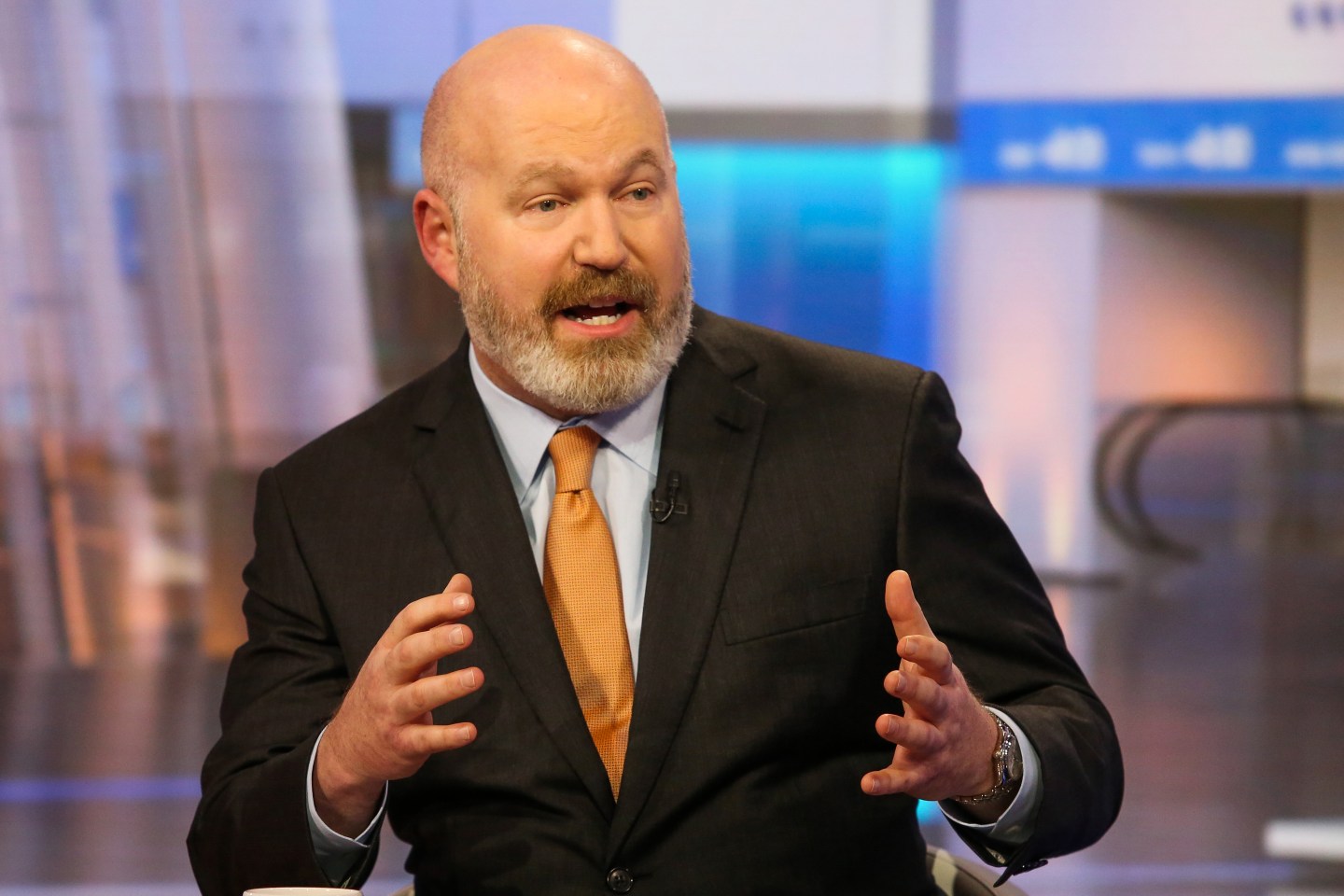 When U.S. stocks are expensive, as they are today, government bonds are often the best refuge.

Now, they’re so incredibly pricey that what you pocket from Treasuries won’t even match inflation. So despite today’s fat valuations, stocks––at least by standard metrics––are promising much bigger gains than bonds, and the gap sits near an historic high. That’s handed the bulls a strong argument that equities, not the super-safe 10-year, are the new refuge.

So far, the stocks-clobber-bonds thesis is winning. But the opposing view holds that high valuations are dangerous no matter where interest rates stand, and it’s supported by decades of evidence that while not conclusive, should make investors nervous.

Bonds are the most expensive in 64 years

In the recent blogpost “Bonds are Frickin’ Expensive,” Cliff Asness, the PhD economist who co-founded $190 billion investment manager AQR Capital, makes the case that the longer-maturity government bonds stand at their priciest levels since 1955. Asness assures readers that he doesn’t believe in timing markets, but adds that “When something as important as the U.S. bond yield hits historical extremes, it’s worth a discussion.”

Asness uses two measures to assess where bonds now stand on continuum of cheap to richly priced. His benchmark is the 10-year Treasury, or “long bond.” The first is the “real yield,” defined as the today’s yield on the long bond, minus average inflation over the past three years. Asness calls it a “value” measure. The higher that inflation-adjusted cushion, the more your interest payments will exceed price hikes at the mall and rent increases from your landlord.

The second is what Asness calls “the slope of the yield curve.” That’s the difference between the yields on governments with short and long maturities, specifically, 3-month Treasuries versus the 10-year. For Asness, it’s a “carry” measure. Investors strive to minimize “duration risk,” the probability that, say, in two or three years, rates on the long bond surge well above the coupon you’re receiving, driving down the price of your bonds. An upwardly-sloping yield curve means you’re getting paid more to own 10-year over 3-month Treasuries. That’s a good sign, and the sharper the tilt the better. It means that for tomorrow’s rates to exceed your yield, the upward slope would have to get even steeper, or that if short rates spike, the curve could retain a typical, modestly rising slope without forcing the 10-year rate higher.

As Asness puts it, “A bond investor would normally like more of both” a higher real yield, and an upwardly-sloping curve.

Instead, both signals are flashing red. The 10-year is trading at 1.6%, and 3-year trailing inflation is an annual 2.1%, putting the real yield at -.5%. It’s dropped that low or lower just three times since 1955, and is now in the 5th percentile of readings. As for the yield curve, it’s now famously inverted. The 3 month rate of 1.88% exceeds the long bond yield of 1.6% by almost nearly .3%. That’s also in lowest fifth percentile over 64 years.

Asness recommends averaging these two negative indicators to get the full picture. That reading of -.4% marks, says Asness, marks “essentially a 64-year low.”

Little wonder Asness concludes that “bonds are frickin’ expensive.” They haven’t been this pricey since President Eisenhower confronted the Suez Crisis.

So bonds are paying you less than inflation and you’re getting penalized for buying 10-year instead of 3-month Treasuries. That’s a highly unusual—and discouraging— combination.

Pricely bonds may not mean stocks are a buy

It wouldn’t be much of a challenge for stocks to look a lot better than bonds, and by a similar yardstick, they do. As a proxy for the future return on equities, we’ll use the “earnings yield,” or earnings divided by the share price––the inverse of the P/E––a gauge of the dollars you’re rewarded in dividends, buybacks or reinvested profits (that fuel capital gains) for every dollar you pay per share. To get the most accurate E/P, I’ll use Yale economist Robert Shiller’s CAPE, or cynically adjusted price-earnings multiple. That measure uses a ten-year average of inflation-adjusted earnings for the “E,” smoothing volatile course of profits that can make E/P look artificially high when earnings are inflated, a strong possibility today, since they’re at record highs as a share of revenues and national income.

It’s true that slender E/Ps are usually accompanied by low interest rates. That seems to make sense: If the alternative to stocks is promising meager returns, then the other option, equities, should be more attractive. But even though real rates and E/Ps tend to fall in tandem, bonds have often offered a reasonable alternative to stocks in extremely pricey markets like today’s.

The Shiller E/P has been this narrow only twice, before the meltdown in 1929, and during the 1999-2000 tech bubble. In September of 1929, the E/P was a minuscule 3.1%, even lower than today. But the real yield on the long bond was 3.5%, suggesting .4 points in extra return. So bonds were indeed a reasonable refuge for wary investors. And they spectacularly outperformed equities, which fell 61% over the ensuing ten years.

In September of 1999, the Shiller E/P hit a still all-time low of 3.06%. (The multiple was a record 44.) But the real yield on the ten year was a decent 4.4%, 1.3 points better. As it turned out, folks who bought treasuries did great, while shareholders watched their portfolios shrink 22% over the following decade.

In recent years, the most comparable period to today was the aftermath of the financial crisis, when stocks were well along in their long climb back, and real rates, reflecting slack demand for capital, remained extremely low. In July of 2012, the E/P was 4.76% (the P/E was 21), and the 10-year had a negative yield of .8%. So stocks were beating bonds by 5.6 points, well above today’s roughly 4 point edge. And indeed, stocks have performed brilliantly since then, rising 115% over the next seven years.

Clearly, investors in mid-2012 were right to buy stocks instead of Treasuries, which posted losses through most of the succeeding period. Bonds didn’t provide a refuge then, and they don’t now. But do stocks? Equities are 44% more expensive today (at a P/E of almost 30 compared to 21) than they were seven years ago. And profits were just beginning an epic run that’s now ending. So equities don’t appear to be the haven the bulls claim either. For investors to collect modest 3.4% real return from stocks, or 5.4% including 2% inflation, the P/E needs to remain at a lofty 30, and multiples have never stayed at those levels for long.

Investors can still find bargains, but they need to be spin the globe and become worldly adventurers. Bonds, at least now, are no longer a safe port in the storm.