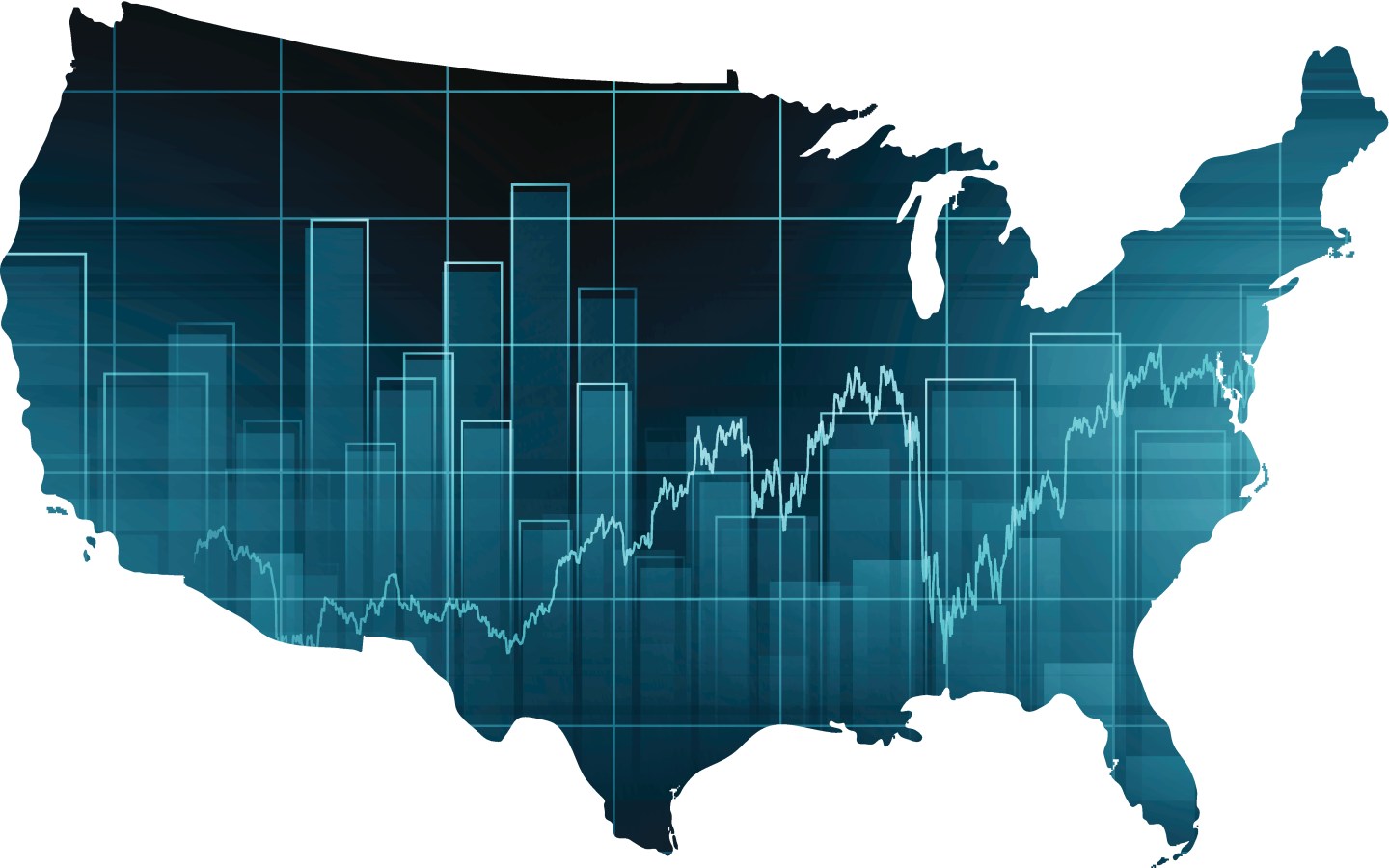 It’s hard to find an optimist these days.

Business confidence, measured by the Business Confidence Index (BCI), decreased some 1.3% in June from the same month last year. And according to the index, June’s 99.82 reading is just below the 100-mark, indicating a pessimistic bent.

Those numbers reflect uncertainty over how trade may affect expenditures and supply chain dynamics. Max Gokhman, head of asset allocation at Pacific Life Fund Advisors, told Fortune in a note that trade concerns are “paramount to souring business confidence,” and could “hasten the downturn” if they escalate.

There are a few main causes for concern.

Growth in the U.S. services sector slowed to three-year lows for July, as business orders reflect the anxiety many are increasingly feeling toward the overall economy. And to make matters worse, slowing manufacturing growth has bled into non-manufacturing sectors as well. According to the Institute for Supply Management’s (ISM) report released Monday, July U.S. non-manufacturing index growth decreased from 55.1 in June to 53.7 (the lowest reading since August 2016), and non-manufacturing business activity also decreased by 5.1% from June readings.

“For an economy that is so heavily dependent on the service sector, this is a particularly troubling release,” Ian Lyngen, head of U.S. interest rates strategy at BMO Capital Markets, wrote in a note.

And Lyngen is right—the services sector comprises 70% of the U.S. economy, and slowed growth signals corporations are concerned about trade and could continue being cautious in the face of China uncertainty. And “while buoyant until recently, further weakness in services sector PMI readings could yet portend further downside risks to the U.S. economy,” Peter Donisanu, investment strategy analyst at Wells Fargo Investment Institute, told Fortune in a note.

The “chaotic environment makes planning for businesses problematic,” according to Robert Johnson, professor of finance at Heider College of Business, Creighton University. He told Fortune in a note that’s what leading to lower hiring numbers and less spending. He also suggests that the tariffs “put pressure on corporate earnings and the likelihood of a corporate earnings recession has also increased.”

While employment data is still relatively strong, payroll gains have slowed since last year, and many experts suggest it may be due to questions over trade.

“If you’ve got companies that get concerned about where the future is leading, they’ll get cautious on their hiring plans, and that will lead to a rise in unemployment and consumers will start to pull back,” Dec Mullarkey, head of investment strategy for SLC Management, tells Fortune.

To boot, capital expenditures (or capex), grew only 2% last year and is expected to grow only 3% in 2019, according to the S&P Global Ratings’ Global Corporate Capex Survey. These weaker expenditures are “thin gruel after years of stimulus and means that capex will not offer much help in sustaining the current economic cycle,” writes S&P Global’s Gareth Williams. And SLC’s Mullarkey believes companies aren’t going to spend on capex until there is a clearer path forward with China.

Additionally, Morgan Stanley suggests that, since two-thirds of the goods to be tariffed in the latest levy are consumer goods, the new tariffs could “lead to a more pronounced impact on the US as compared to earlier tranches,” Morgan Stanley chief economist Chetan Ahya said in a note to investors. “Trade tensions have pushed corporate confidence and global growth to multi-year lows.” And according to a recent report, Morgan Stanley suggests economic growth and weak earnings are already being impacted by waning business confidence.

As corporations weigh how to act, Bankrate.com’s chief economic analyst Mark Hamrick believes the latest trade escalation “shifts the point of strain … on the shoulders of the consumer,” Hamrick told Fortune.

However, while growth is slowing, it is still considered expansionary (as any reading above 50 indicates). With services sector growth just barely above that 50-level mark at 53.7, the expansion continues…albeit showing signs of strain.

—Is it ‘only human’ to feel anxious about money? Talking finance with Sophia the Robot