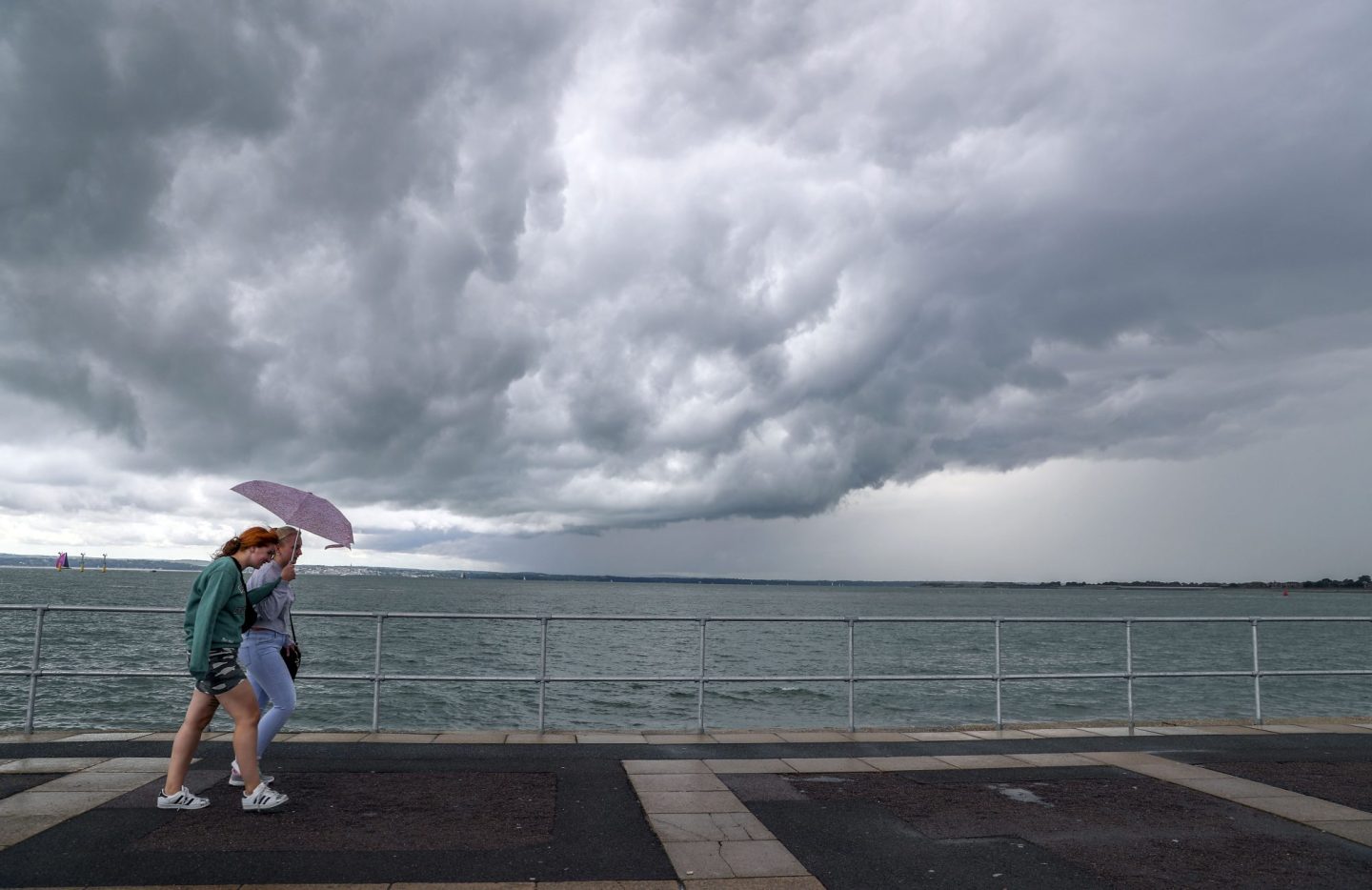 Available for free in the Apple iTunes Store starting on Tuesday, and arriving on Google’s Play Store for Android next month, the app’s weather forecasts don’t rely on the massive government network for weather data.

Instead Climacell uses data from many more devices—gadgets that are incidentally collecting useful weather information—a model that Climacell’s CEO Shimon Elkabetz calls the “Weather of Things” (a nod to the web of connected devices known as the “Internet of Things”).

While the government and most private forecasters use data from satellites and a network of weather stations and radars scattered around the country, Climacell’s reporting network of devices include microwave communications, mobile phones, and satellite TV receivers, as well as the millions of cars that measure the outdoor temperature and traffic cams, which record visibility. This helps Climacell’s sources vastly outnumber the competition. For instance, there are about 12,000 data collecting stations and radars in the standard global weather forecasting network. Climacell has deals in place to collect data from about 600 million individual reporting devices.

The new app gives forecasts for precise areas, as small as a city block, and allows the user to scroll forward for one hour to see how the weather on that site will change. A premium version, for $2 per month, shows the forecast up to three hours ahead and includes more alert functions. The free app also includes other data points like air quality, humidity, and wind speed.

The company was formed in 2015 by three Israeli military veterans who had connected in Boston while attending graduate school. Elkabetz was in the Israeli Air Force for 11 years before getting his MBA from Harvard. Rei Goffer, the chief science officer, and Itai Zlotnik, chief customer officer, got their advanced degrees from MIT.

The main play for Climacell is sign up companies in industries like utilities, shipping, agriculture, and retail that need accurate weather forecasts to survive. The company’s customers already include airlines like JetBlue and Delta, as well as the U.S. Open tennis tournament.