J.C. Penney’s Financial Woes Might Be Eased With a Debt Swap 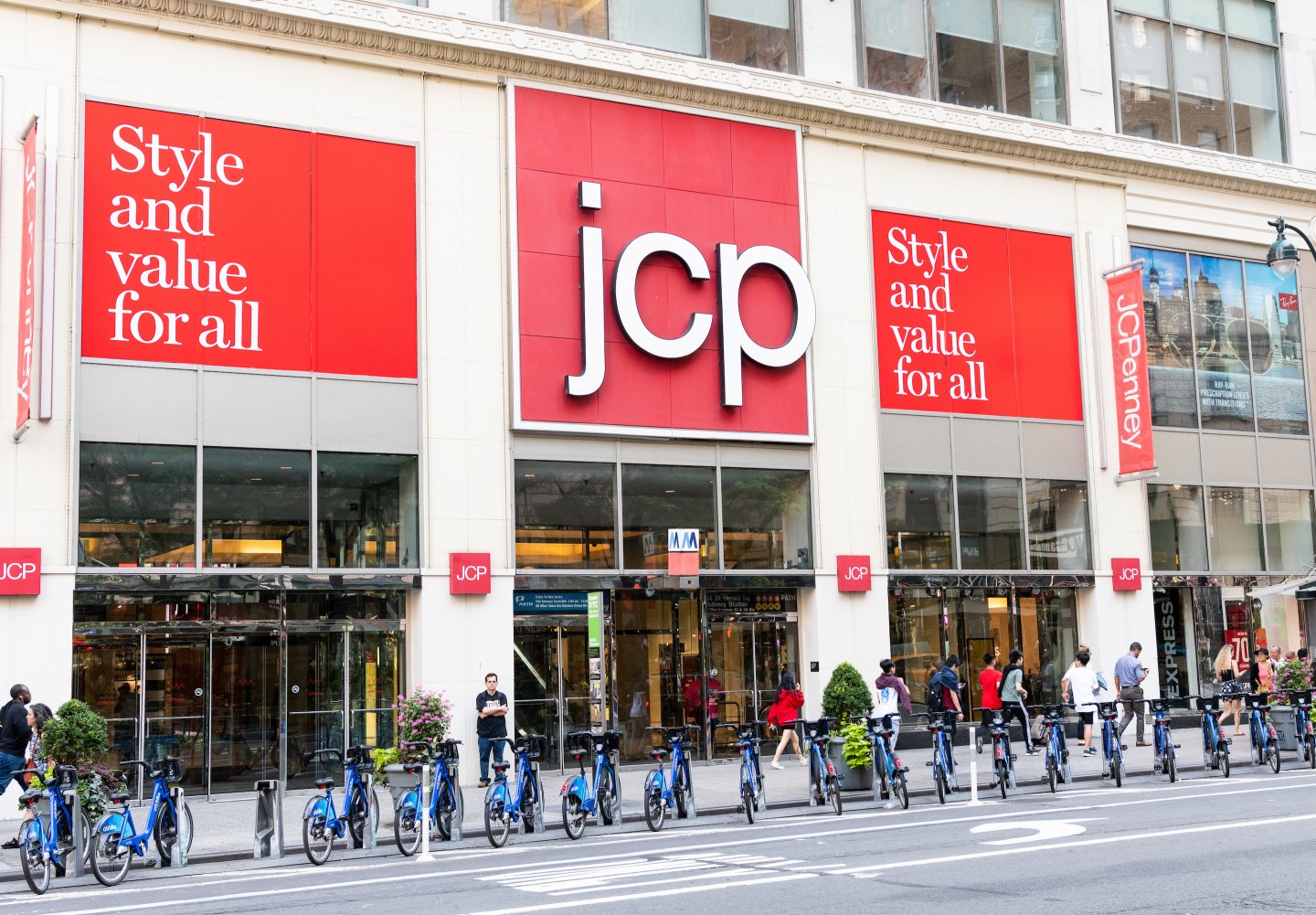 J.C. Penney Co. creditors are pushing for discussions on a possible debt swap that would give the company’s new managers more time to turn the struggling retailer around.

Some of the department-store chain’s bondholders are seeking to rework a portion of its $4 billion of debt well ahead of their maturities in an effort to avoid the last-minute brinkmanship that contributed to the bankruptcies of Toys “R” Us Inc., Sears Holdings Corp., and Barneys New York Inc., according to people with knowledge of the matter.

A possible deal could include swapping second-lien notes into higher-priority debt, giving creditors additional collateral, or compensating investors with higher coupon securities in exchange for extending maturities, said the people, who asked not to be identified discussing private negotiations.

The fact that a handful of the J.C. Penney’s creditors are believed to also be sellers of near-term derivatives that protect against default is seen as a key driver in the push for formal talks, which haven’t started yet.

The retailer has been working with restructuring advisors from law firm Kirkland & Ellis and investment bank Lazard to explore opportunities to improve its balance sheet ahead of key maturity dates, the people said. A group of first-lien creditors is working with White & Case, while second-lien creditors are being advised by Stroock & Stroock & Lavan, the people said.

J.C. Penney is scheduled to report second-quarter earnings on Aug. 15, which likely limits its ability to engage in formal discussions at present.

Investors holding J.C. Penney’s secured debt believe the Plano, Texas-based company has more room to maneuver than Sears, Toys “R” Us and Barneys did because it has $1.75 billion of liquidity available, and no meaningful bond and term-loan maturities until 2023, the people said. The retailer has enough cash on hand to pay its upcoming debt obligations, they said.

The company also doesn’t face the same potential pressure from vendors that chains such as Toys “R” Us did, given it has a significantly broader vendor base, one of the people said.

The 117-year-old department-store chain is under pressure to show that it can execute a turnaround under CEO Jill Soltau and avoid the same fate as many of it retail peers. Soltau was brought on in October to kick-start sales and improve margins, yet the company’s share price has tumbled and bonds have slid to depressed levels as investors remain dubious.

Hedge funds have been betting that J.C. Penney may default on its debt within the next year, sending the cost of protection in the CDS market soaring. It now costs $1.8 million to protect $10 million of debt against default for six months, roughly double what it did a month ago.