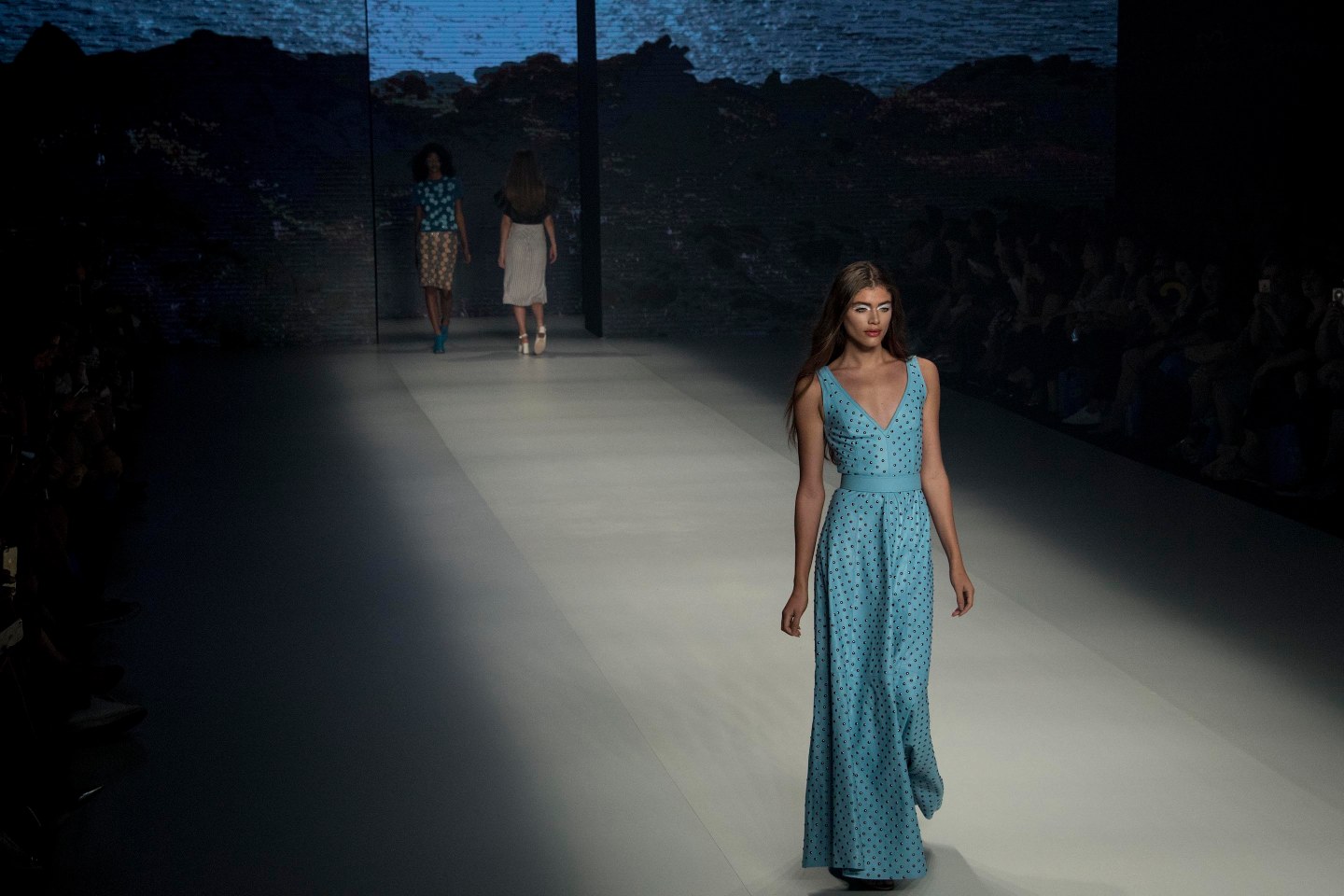 Brazilian model Valentina Sampaio posted a photo of herself on Instagram, tagging Victoria’s Secret. The brand hired her for a campaign for its PINK line that will be released later this month, CNN reported.

The hiring comes at a time when Victoria’s Secret has been publicly dealing with an image problem. For years, it has faced criticism for not embracing more diversified beauty standards. This came to a head in November when Razek, 71, told Vogue magazine that he decided not to use transgender models in Victoria’s Secret annual fashion shows.

“Well, why not? Because the show is a fantasy,” Razek said at the time, sparking outrage among celebrities and customers who called for his resignation.

He made the remarks as viewership of the elaborate runway last year was the smallest—at 3.3 million—since it began appearing on TV in 1995. In May, parent company L Brands Inc. CEO Leslie Wexner pulled this year’s event from network television, saying it’s no longer the right fit.

While Sampaio wasn’t brought on for the fashion show, according to CNN, her hiring is a departure from the typical model type that the brand uses in its advertising.