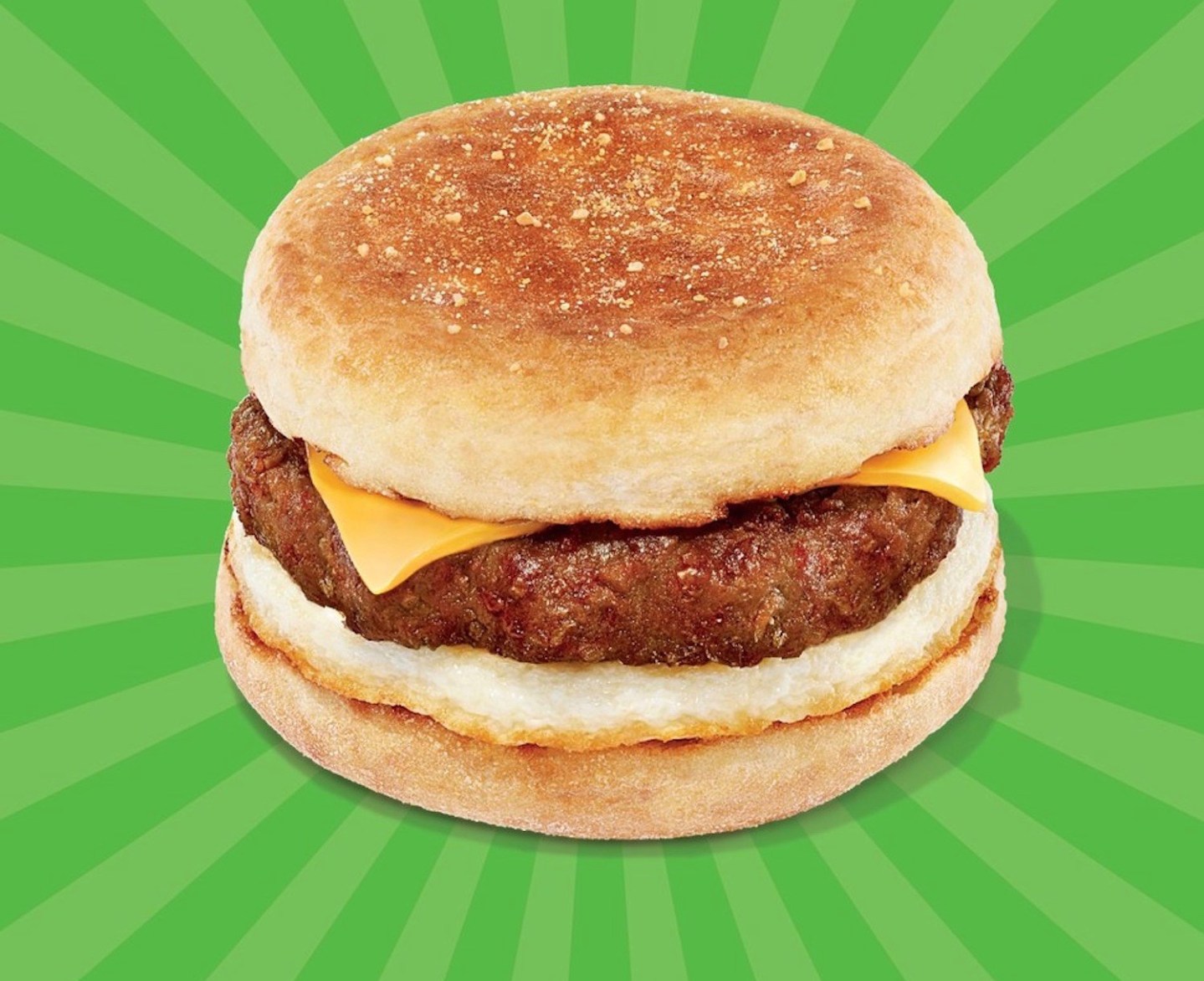 Beyond Meat Inc., the faux-meat company whose stock has rallied almost 700% since its May public offering, has notched another fast-food client.

Dunkin’ will offer a Beyond Sausage breakfast sandwich at 163 restaurants in Manhattan at a cost of $4.29—14 cents more than its meat-based equivalent. After New York, the plan is to go national with the menu item.

The sausage was developed as a collaboration between the two companies and features a proprietary spice blend that’s meant to match the flavor of Dunkin’s sausage sandwich, Beyond Meat Chief Executive Officer Ethan Brown said in an interview.

Restaurants are racing to line up non-meat menu items as Americans warm to patties and sausages that mimic the flavors and textures of the real thing but are made with plants. With their availability across several brands on the rise, meat eaters are increasingly trying out the products.

About 95% of consumers buying plant-based burgers in the past year have also bought beef burgers, according to market research firm NPD. Meanwhile 18% of the overall adult population is trying to add more plant-based foods to their diets, the firm found, driven by a range of concerns including health, animal welfare and sustainability.

Investors are watching the industry to see whether supply can rise fast enough to meet demand. Beyond Meat said last quarter it has learned from past supply problems and now has the capacity to take on big-ticket clients.

Beyond Meat is also present on menus at TGI Fridays nationwide and in regional fast-food chains like Carl’s Jr. and Del Taco. Its main competitor, Impossible Foods, is currently rolling out Impossible Whoppers at Burger King locations across the U.S. and sells Impossible Sliders at White Castles around the country.

The Dunkin’ sandwiches aren’t the chain’s first attempt to lean into plant-based, a sector where overall U.S. retail sales soared 11% in the past year, far outpacing the 2% growth in the food sector overall. The chain began selling almond milk for its lattes and cappuccinos in 2014, and earlier this summer tested a Morningstar Farms veggie patty in some markets.

The Morningstar Farms test is much smaller than the Beyond sausage rollout, said Dunkin’ Chief Marketing Officer Tony Weisman.

To avoid cross contamination from real pork, Dunkin’ says the Beyond Meat sandwich will be cooked separately on individual pieces of paper.