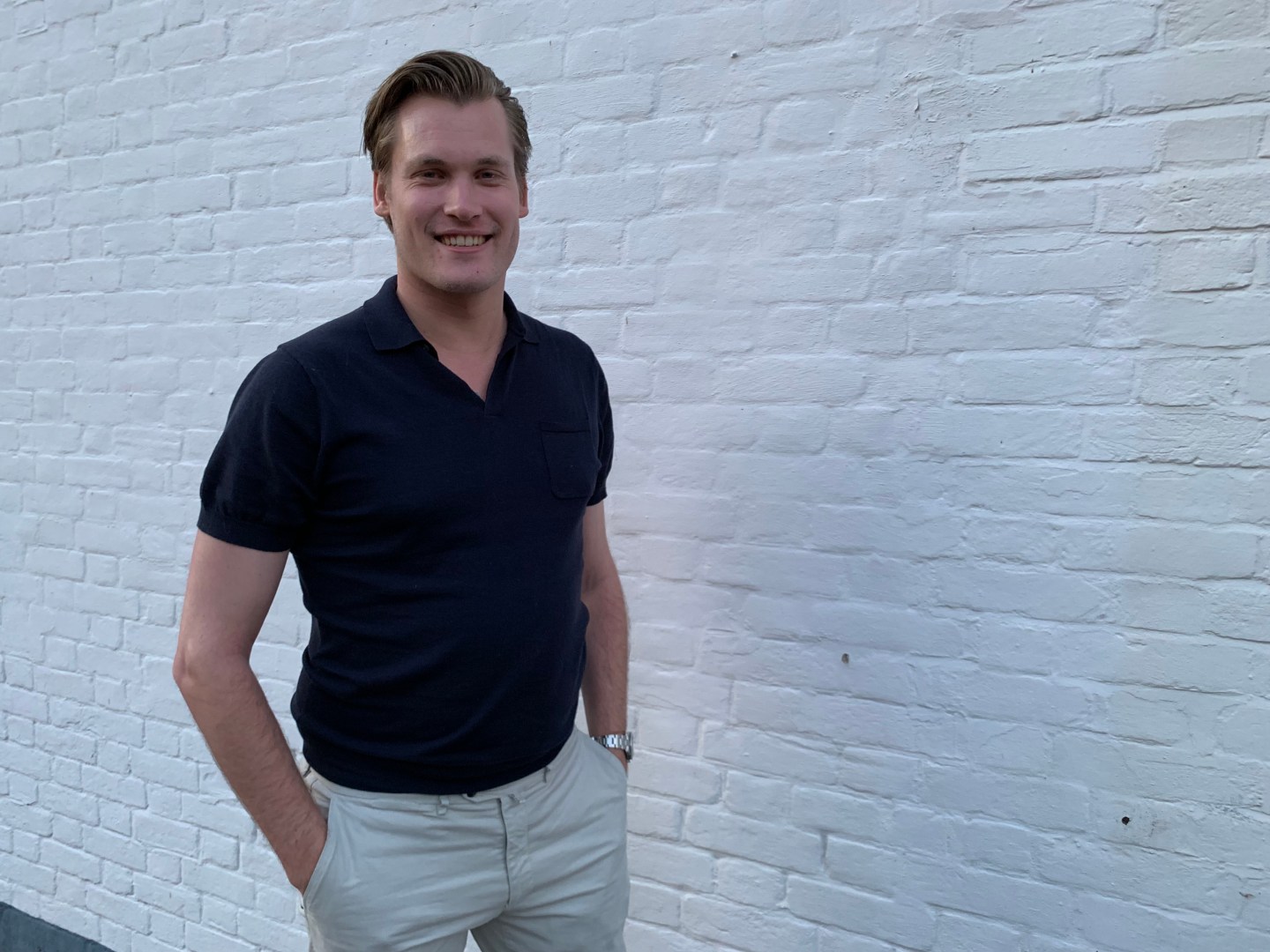 Amazon was 3 just years old when it went public in 1997. Uber, by contrast, was a budding preteen by the time it tapped the public markets. It’s not an isolated case: More companies are delaying their debuts in order to avoid the scrutiny that comes with the public sphere—leading to scores of private companies with ballooning valuations in recent years.

SecFi has stepped in to address the problems of the some of the soon-to-be-rich. They’re a wealth advisory platform that helps private company employees—who are often only wealthy on paper—with loans and liquidity.

SecFi revealed Friday that it had raised $6 million in Series A funding led by Rucker Park Capital, a venture capital firm run by former SoftBank investors, and was joined by investors including including Social Leverage, Serengeti Asset Management, Weekend Fund, Mark Pincus, and Elefund.

SecFi has originated $150 million worth in loans since January 2018, the smallest being around $40,000. Previously, the company had been working solely with individuals. Now, it plans to partner directly with startup companies.

“The proliferation of late-stage capital is here to stay. Though the market has blown out in a significant way, there’s still a lot of capital on the sidelines,” said Rucker Park Capital General Partner Wes Tang-Wymer, adding that his fund invested in SecFi in part due to the trend. “We think SecFi is solving a major pain point in the ecosystem and demystifying equity compensation.”

SecFi is targeting a very specific problem for startup employees. Certainly there are stories of founders, executives, and early employees of startups like Pinterest and Lyft becoming millionaires overnight following an IPO. But before that happens, employees are often only wealthy on paper, with few ways to cash out a portion of their shares or to exercise their options.

SecFi CEO and Founder Wouter Witvoet for instance found out that he would have to pay $2.8 million in taxes to exercise options of a startup he had decided to leave. He was wealthy on paper—not in cash. Ultimately, he was forced to let go of the equity.

And while the Morgan Stanley’s of the world were reportedly wining and dining early employees set to benefit from the recent IPO boom, the bulge bracket wealth managers typically require that clients have a certain level of liquidity. At the same time, startup employee compensation is incredibly confusing, with different tax implications for different kinds of stock options.

Here’s how SecFi’s financing offering works: An early employee is considering exercising her options in, say, DoorDash. She goes to SecFi to figure out how much cash she will need to cover both the options and the taxes, and maybe even to pay off part of her home.

Then she pays a small upfront fee to SecFi to borrow $2 million. She uses $1 million to exercise the options, perhaps $500,000 goes to taxes, and the rest she can choose to use to pay for a house. To be clear, SecFi is not a lender—instead, it partners with a third party to dole out these loans.

In return, a portion of her DoorDash shares become collateral with the third party custodian. It is not until DoorDash IPOs or undergoes a sale that she pays off the loan (interest included, that’s the other way SecFi makes money). The employee will also pay a percentage of the value of the shares to SecFi and the third party custodian, at a specified point down the line.

But there’s a big catch: If the company never IPOs or undergoes an exit, the employee doesn’t have to repay the loan. But, says Witvoet, SecFi has a proprietary underwriting system to pare down the risks: They select companies that they think have the potential to IPO or undergo an exit in five to seven years. The interest rate and other related fees meanwhile are determined based on the riskiness of the company, and how close they are from an IPO.

The recent spate of IPOs including Pinterest, Chewy, and Uber have led to good outcomes, according to the firm. “We had some early successes on repayment, and now we’ve had some come to us and say we have all this newly generated wealth, what do we do with it,” says Witvoet.

And perhaps the good times will continue for at least a while longer. In a glowing sign of this “private-longer” trend, the college-aged Palantir expected to also IPO this year.