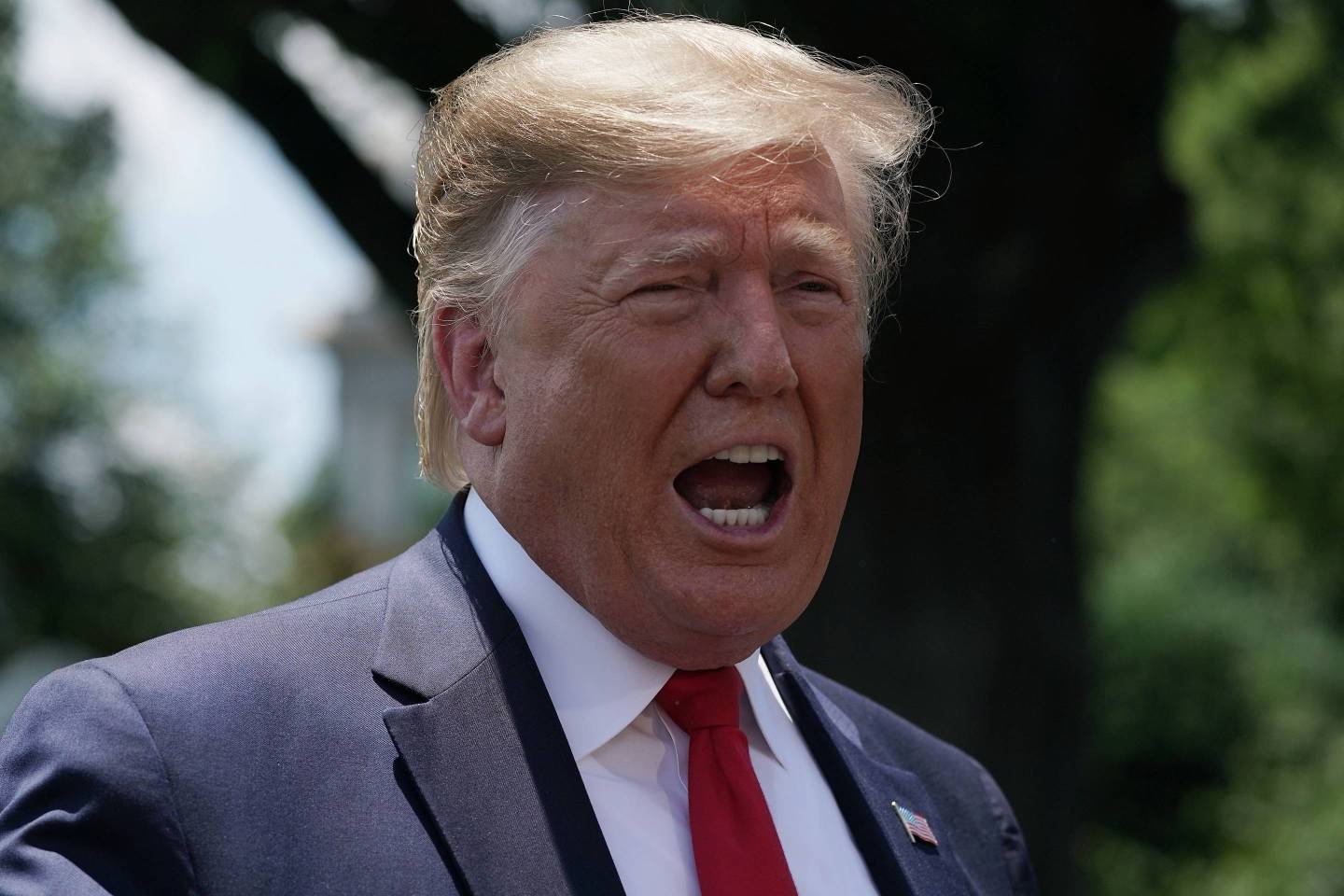 It was unclear whether President Donald Trump would be following along with the second night of the Democratic primary presidential debates from Osaka, Japan, where he is attending the G-20 summit. But Trump found time to take to Twitter when Democrats backed healthcare for undocumented immigrations Thursday night.

“All Democrats just raised their hands for giving millions of illegal aliens unlimited healthcare. How about taking care of American Citizens first!?” the president said as Republicans in the previous Congress had failed to pass the Senate’s version of a reformed Affordable Care Act, also known as Obamacare.

“That’s the end of that race!” Trump tweeted, perhaps indicating he will hit the campaign trail hard with repealing and replacing Obamacare as he did in 2016.

The topics of discussion mostly focused on health care and immigration in the first half of the debate hosted by NBC and MSNBC, not a surprise given the robust debate on both from the night before. Candidates were asked whether an undocumented migrant would necessarily have to be deported under their potential presidency as well as whether those people would be absorbed into a universal healthcare in whatever form each candidate is proposing.

—Democratic debate night 1: What we learned from each candidate