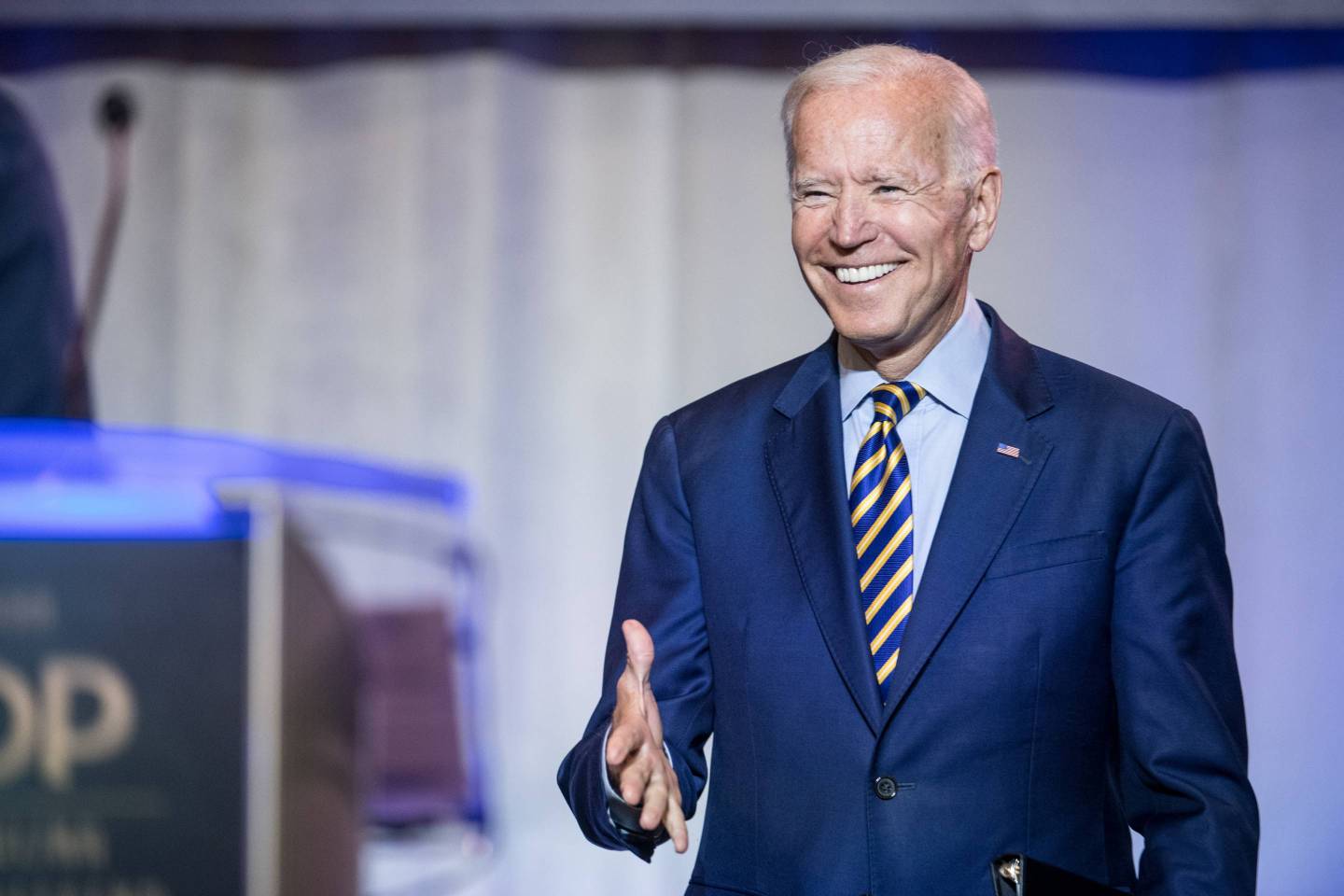 The former vice president has a chance to solidify his front-runner status — or jeopardize it with a characteristic gaffe — when he takes the stage in Miami for the second night of the Democrats’ debut 2020 presidential debate.

Biden, who is trying to steer the party on a centrist course, will go head-to-head with Vermont Senator Bernie Sanders — the progressive who’s been running second in polls — and eight other candidates, including California Senator Kamala Harris and Mayor Pete Buttigieg of South Bend, Indiana.

The first tranche of potential challengers to Donald Trump faced off last night, with Elizabeth Warren emerging as the big winner.

The Massachusetts senator and liberal firebrand went largely unchallenged by her opponents and used the opportunity to bring her argument that she’s the strongest alternative to Biden to a national television audience of millions.

In many ways, the debate was fought on Warren’s turf, with a focus on income inequality, busting corporate power and battling Republicans in Congress.

But translating success into momentum, particularly with seven months to go before the first votes are cast, remains an uphill battle for nearly everyone in the crowded field.

The nomination is still Biden’s to lose — for now.