Trump Blames Democrats for Drowned Father and Daughter at Border 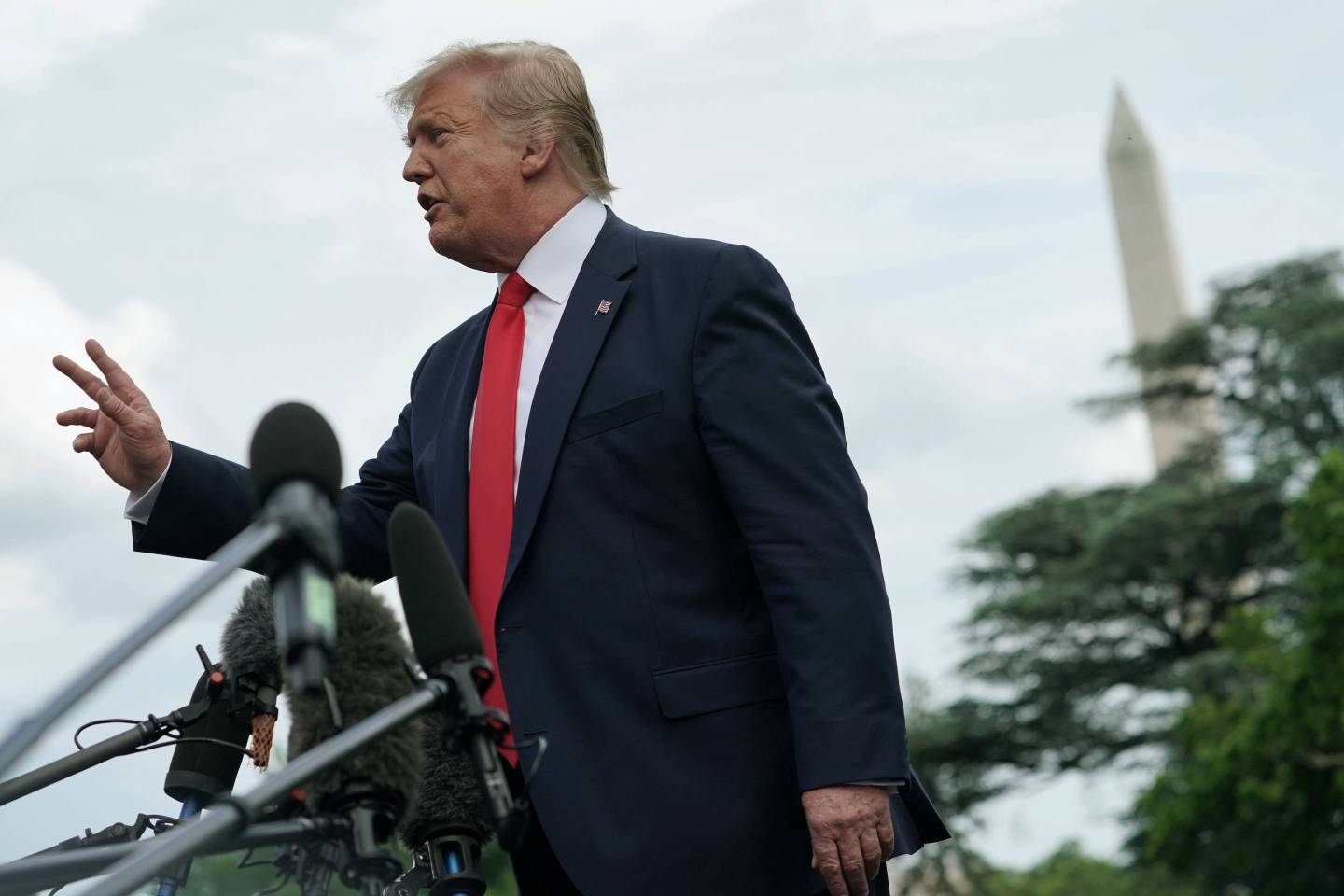 President Donald Trump is blaming Democrats for the death of a man and his 23-month-old daughter shown in a searing photograph that has become a symbol of the peril faced by migrants.

Asked about the photograph as he left the White House for a trip to Asia on Wednesday, Trump told reporters: “I hate it.”

But he said the deaths could have been prevented and blamed Democrats for failing to pass legislation he claims would stop people from trying to make the dangerous trek.

The bodies of the man and child — her arm draped around his neck suggesting she clung to him in her final moments — was discovered Monday morning on the bank of the Rio Grande.