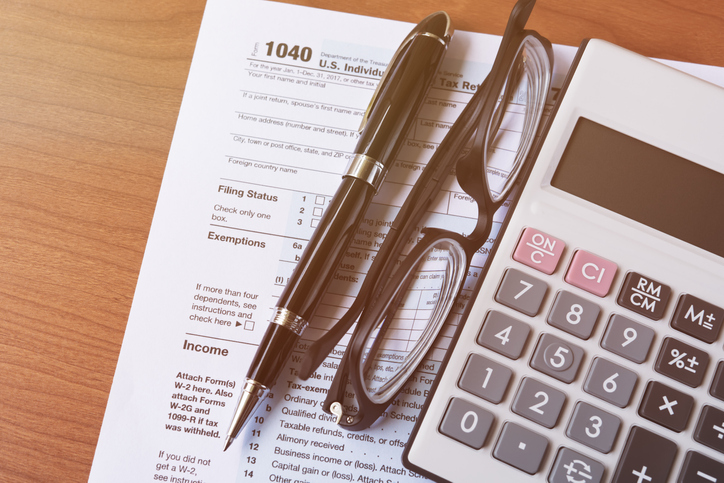 The tech industry claims “software is eating the world” and, if that’s true, bookkeepers could be the next course. That will be case if startups like Pilot, which helps small businesses replace their accountants with an automated service, continues to get traction.

On Wednesday, Pilot announced it had raised a $40 million Series B funding round led by Index Ventures, and supported by online payments giant Stripe, which joined as a strategic investor. The startup also announced the launch of a new product called Pilot Tax, which is part of its larger ambitions to handle all of its clients back-end operations.

San Francisco-based Pilot, which launched in 2016, specializes in gathering all of the paperwork generated by a business—from sales to payroll to credit card transactions—and transferring it to commercial software like QuickBooks. This serves to move many mundane tasks off-site and, according to Pilot, allow business owners to focus on other aspects of their operations.

Pilot’s products rely on integration with QuickBooks, which is owned by software giant Intuit—and which could, in theory, regard the startup as a potential competitor. Daher, however, downplayed the potential strategic risk, saying Intuit for now likely appreciates the business Pilot is generating for it.

While Pilot relies heavily on automation to parse the paperwork, it also uses account managers (aka people) to assist its customers.

“Pilot is born out of the pain points from our previous companies,” CEO Waseem Daher told Fortune. “What is bookkeeping? It’s a series of structured data—dates, amounts, and so on—but it still involved the incredibly laborious process of people clicking around in QuickBooks.”

In his two previous ventures, which he sold to Oracle and Drobox, Daher and his team worked on automating tedious accounting procedures, which put them in position to launch Pilot.

Index Ventures partner Mark Goldberg described Pilot as a “massive platform play” since its services provide the company with a deep relationship with its clients, and an opportunity to cross-sell other products—such as the newly launched tax product.

Pilot’s competitors include Texas-based ScaleFactor, which likewise seeks to automate the backend operations of small businesses, and which is looking to expand its operations into loans.

The Series B round brings Pilot’s total funding to $59 million, and values the company at $355 million. Daher declined to provide specific revenue or profitability numbers but said Pilot is handling over $100 million in client transactions per month, and that it’s increased its revenue run rate fivefold since last year.