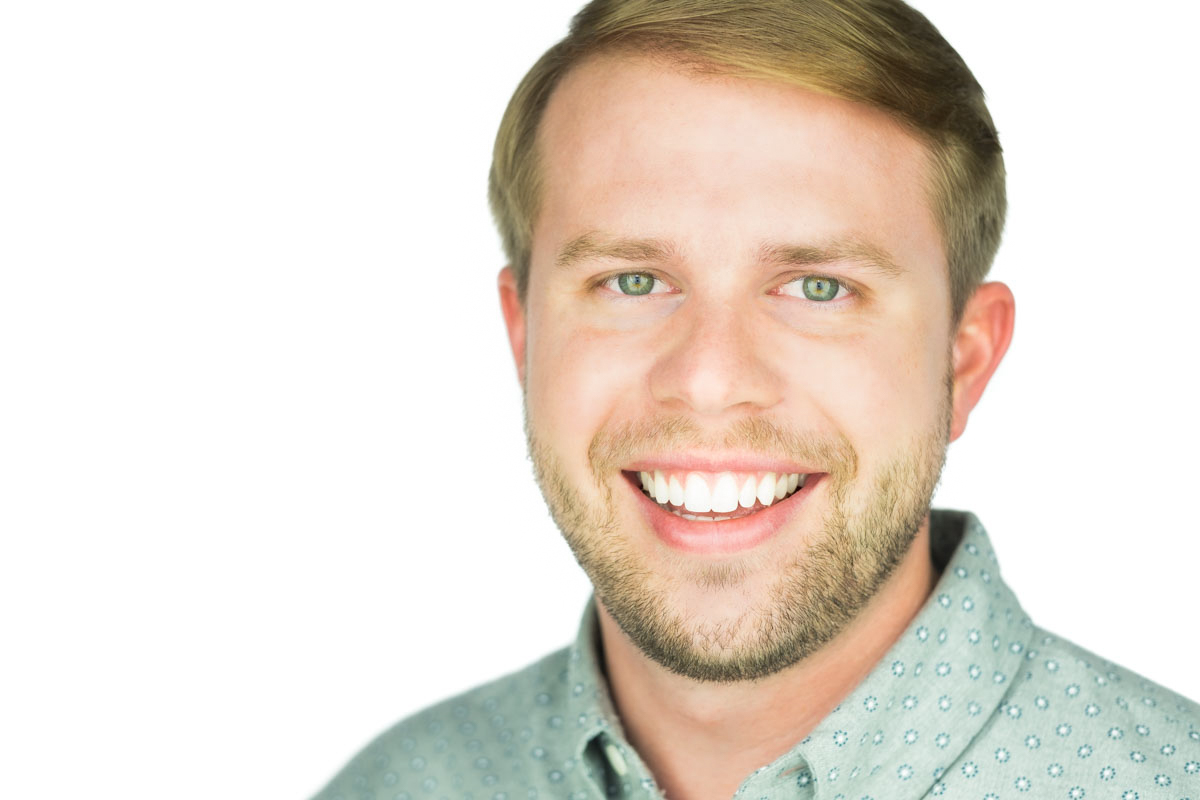 Paperwork is the bane of many a small business, forcing owners to burn precious time plowing through receipts or huddling over an accountant’s spreadsheet. One startup, however, promises to reduce the pain of these back-office operations with software that can automate many of the most tedious tasks.

On Thursday, Austin-based ScaleFactor announced it had raised a $30 million Series B funding round to expand its operations, which already serve thousands of small businesses across the country.

ScaleFactor was founded by Kurt Rathmann, a chartered accountant whose vision is to adapt the powerful financial software used by big enterprises, and bring it to yoga studios, coffee shops, and other small operations.

“The components of accounting and invoices and payroll are pains. What the business owner really cares about are insights that can guide them forward on a tactical basis,” he said.

As an example, Rathmann explained how ScaleFactor’s software had discovered that a coffee shop was acquiring too much inventory, impairing its cash flow. In another case, it has been able to issue an early warning that a business was at risk of missing payroll, allowing the owner time to free up funds.

These sort of insights are possible because ScaleFactor’s software can monitor and analyze a wide variety of critical financial documents, such as invoices, receipts, and tax bills that provide an overall view of the business. As the software becomes more familiar with the operations, its artificial intelligence is then able to propose strategic operations for the business owner.

In this sense, ScaleFactor is the robot equivalent of the part-time bookkeeper who shepherds financial data into an Excel spreadsheet.

“A bookkeeper at the end of the day plugs into all the these systems, and creates an output of financial statements,” said Rathmann. “We’re doing the same thing but with software. But instead of doing this 12 times a year, we do it every 7 seconds.”

According to Byron Deeter of Bessemer Venture Partners, which led the funding round, ScaleFactor is poised at a “wonderful intersection of SMB software and automation.”

Deeter told Fortune that small businesses can now use many of the same powerful financial analytics tools deployed by large companies. This is largely due to cloud based computing, he said, which makes it easy to market and distribute software into any market, no matter how small. Deeter added that companies like ScaleFactor are emblematic of a trend in which small and medium businesses are incrementally automating their operations.

ScaleFactor intends to use the cash it raised to expand operations, but also to explore other products such as providing loans or insurance to its clients. Rathmann explained that, since ScaleFactor’s software is already integrated into so many parts of the customer’s operations, there are plenty of opportunities to offer additional services.

In some cases, this will involve a direct sale but, in other instances, ScaleFactor will do this through partnerships. Already, the company is partnering with the likes of payment service Square and restaurant software maker Toast.