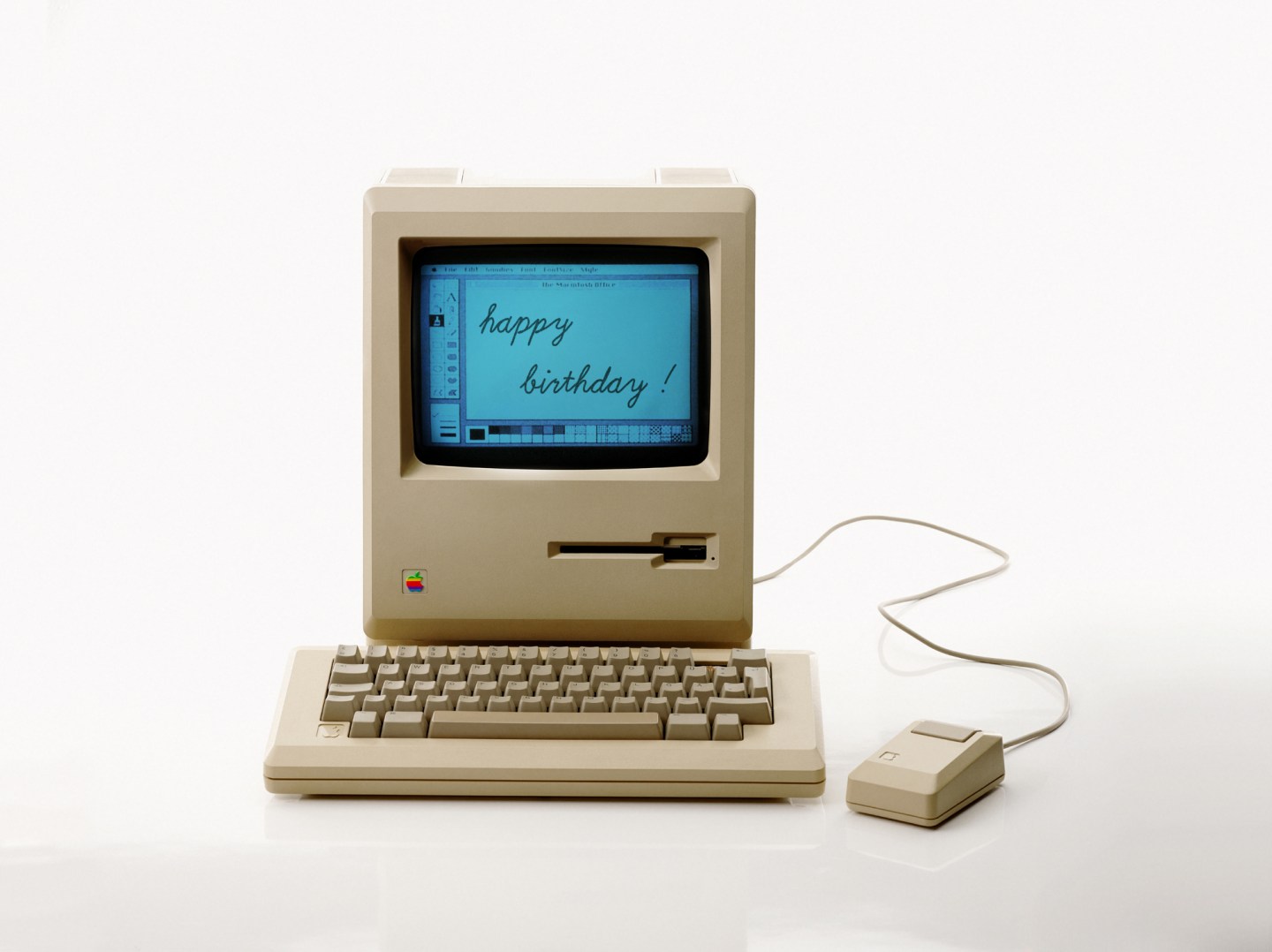 On January 24, 1984, Apple unveiled the first ever Macintosh computer. The machine, one of the most important computers ever released, was the first mass-market computer to ship with the graphical user interface (GUI) and came with a built-in screen and mouse—two features we take for granted today but weren’t ubiquitous at the time.

The Macintosh, or Mac, as it became known, helped to drive Apple’s business for years.

But 35 years later, things have changed. The Macs are still around, of course, and they still generate billions in revenue. But they don’t seem to carry the same weight at Apple as they once did.

For more than a decade, the iPhone has been Apple’s most important division, driving the company to new heights in revenue and profits. And in recent years, Apple’s Services division, which includes sales from Apple’s App Store, Apple Music, and others, has become the company’s second-largest business unit behind iPhone. The Mac is a distant—and stagnant—third.

Criticizing a division that makes $25 billion a year can be difficult. And it’s important to realize that the computer business is different from iPhones and Services, where people are willing to buy refreshes more often. But the trends over time suggest Apple is having some trouble jumpstarting the Mac.

Industry-wide trends, like people turning to mobile devices instead of computers, and competition from lower-priced options, are affecting Apple’s Mac sales. But the company is also hurting itself.

In just the last couple of years, Apple has been taken to task for a flawed “butterfly keyboard” design that was nearly universally disliked. The company’s Touch Bar was supposed to bring touchscreens to the Mac, but it largely fell flat. And with few design upgrades to Apple’s most popular computers, including the MacBook Pro, some folks are loath to spend thousands on a machine that looks nearly identical to their previous model. (And don’t even get me started on the long wait for Mac Mini and Mac Pro updates.)

The truth is, business realities make the Mac less important than the iPhone, Services, and other projects Apple is working on. And unfortunately, the iconic Mac brand has suffered because of it.

As we look ahead to 2019, there’s no telling what Apple has planned for Macs. We do know that the company will be showcasing a new Mac Pro this year, and some updates to some of its devices seem likely.

But will we have another groundbreaking Mac achievement at 35 years of age? Given what we know right now—and Apple’s recent track record—it seems unlikely. And that’s unfortunate.