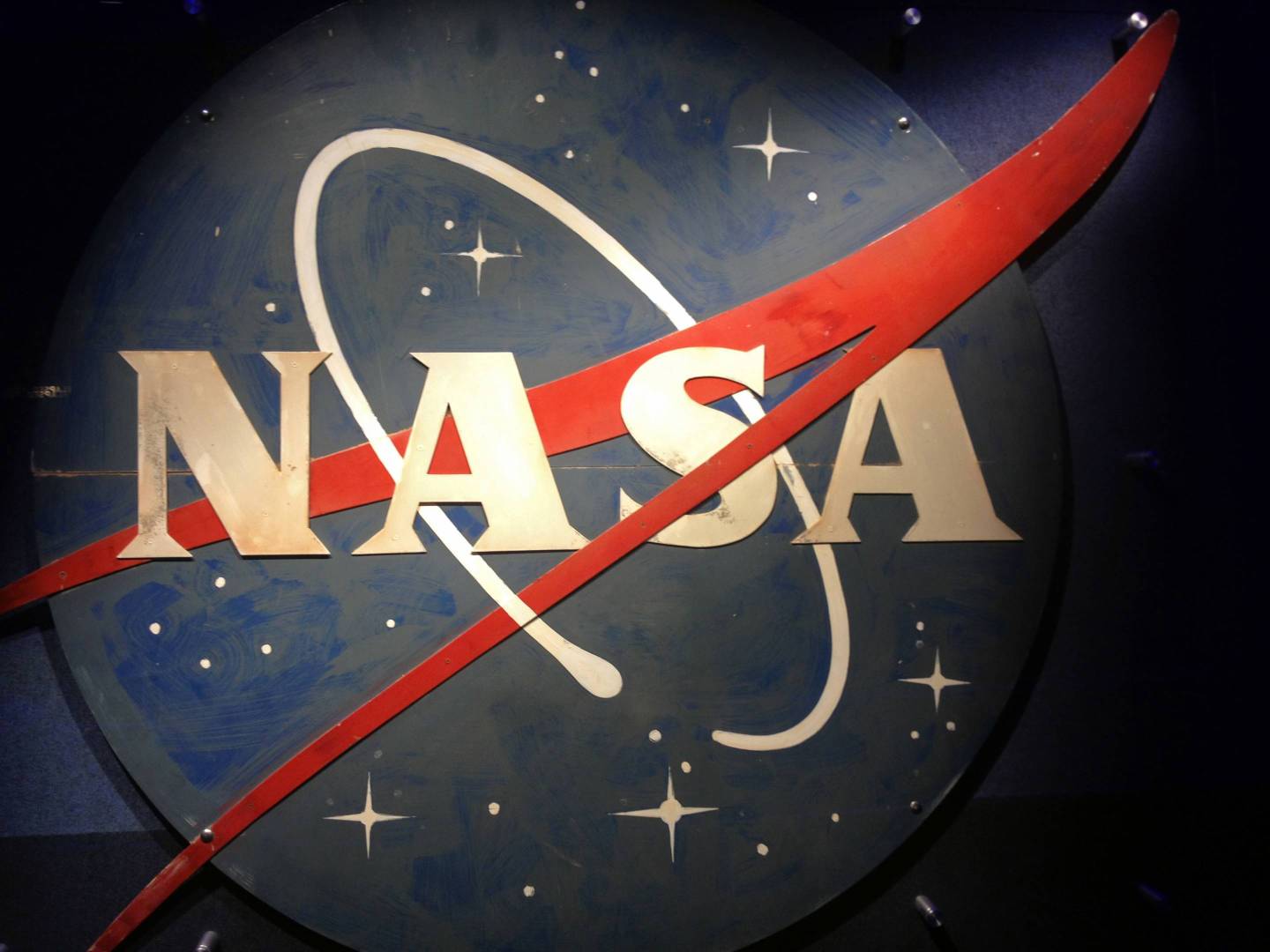 An old NASA logo hangs on a wall at the Heroes & Legends exhibit at Kennedy Space Center Visitor Complex in November 2016. The NASA Office of the Inspector General has detailed Boeing's delays and billions of dollars of cost overruns in building key components of a next-generation rocket destined for missions to the moon and Mars. (Marjie Lambert/Miami Herald/TNS via Getty Images)
Marjie Lambert—Miami Herald/TNS via Getty Images

NASA might soon be joining Richard Branson, Jeff Bezos, and Elon Musk in the space-for-profit race.

After watching the billionaires’ respective Virgin Galaxy, Blue Origin, and SpaceX race to blast tourists out of the earth’s atmosphere, NASA is considering a proposal to sell private citizens tickets aboard rockets to and from the International Space Station (ISS), the Washington Post reports.

Although this would be a first for the United States, Russia has been sending tourists to space since 2001, when Space.com writes that American businessman Dennis Tito paid $20 million to board the Soyuz to the ISS. The Russian space program has continued to send private citizens to space and, according to Jalopnick, has floated the idea of building a luxury hotel aboard the ISS that travelers could book for a $20 million, two-week vacation.

NASA is still in the early stages of considering commercial space flight, a move that the agency hopes would return it to the public eye and bridge a gap with the private sector. The Post notes that NASA could sell seats on crafts built by SpaceX or Boeing.

“I’d like to see, maybe one day, NASA astronauts on the cover of a cereal box, embedded into the American culture,” said NASA Administrator Jim Bridenstine in an August presentation. On top of his suggestion to sell branding “to enhance the exposure of space activities in the popular culture,” privatized space travel could be another move to increase NASA’s hold on public consciousness.

Although the proposal was backed by a NASA subcommittee Friday, it would have to be approved by the entire advisory council and then Bridenstine before dreams of bumming a ride into space become more of a reality.