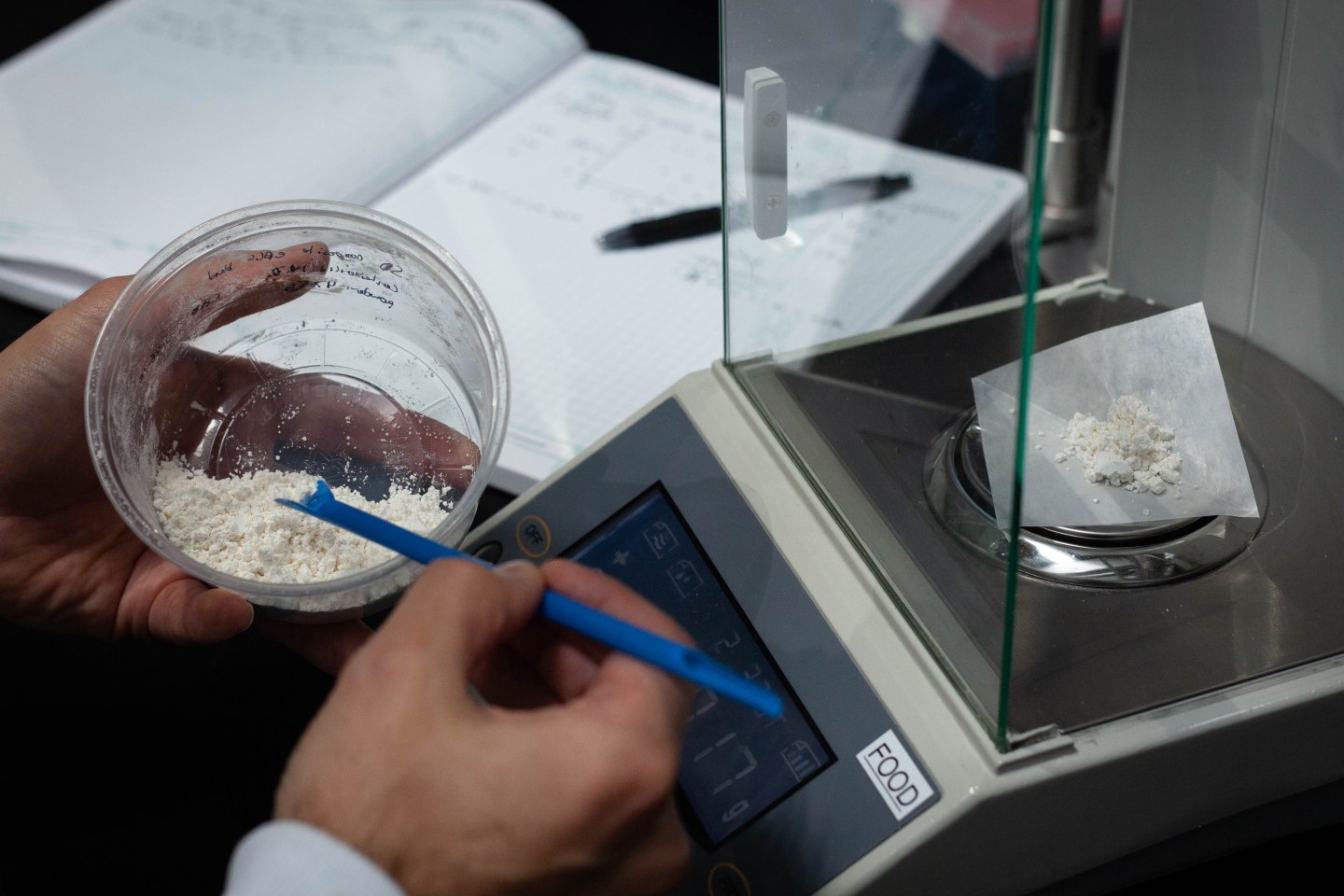 A startup that wants to make milk without cows just took a big leap toward making its goal a reality.

Perfect Day says that its animal-free dairy proteins would be the first in the world to be produced at large scale through the fermentation process, instead of using farmed animals. It expects that sometime next year it will be able to sell the proteins to the food industry as an ingredient.

“Looking at dairy proteins was quite novel,” says Victoria de la Huerga, vice president of ADM Ventures. “Nobody else we knew of was doing anything like that.”

Perfect Day is tapping into a paradigm shift as a growing number of consumers question their intake of animal products over concerns about health, animal welfare, and the environment.

Startups like Perfect Day believe that the plant-based alternatives on the market, such as soy and almond milk, don’t behave chemically or taste enough like dairy products to get mainstream consumers to switch. Instead, it’s trying to replicate the real thing.

To do so, Perfect Day is one of a number of Bay Area startups using the biotech process called fermentation. Here’s how the process works: To make the dairy proteins, Perfect Day’s co-founders obtained a strain of yeast from the U.S. Department of Agriculture. They then got a cow’s DNA sequence, had it printed via 3D-printer, and inserted it into a specific location of the yeast. The yeast ferments sugar to make milk proteins—casein and whey—that are molecularly identical to the real thing.

The product is considered “acellular” because there are no cells in the end result. In contrast, startups like Memphis Meats, which are growing meat from cells, are considered cellular products because the end product is comprised of the cells themselves.

As the costs associated with fermentation and other biotech processes, such as DNA sequencing, have plummeted, they’re increasingly being used in commodity products like food.

ADM’s de la Huerga says that Perfect Day is focusing on the development of the strain of yeast, while ADM’s expertise is in fermentation and scaling the manufacturing process. ADM already has the fermentation infrastructure in place through its work producing a number of ingredients like amino acids.

Says Gandhi of Perfect Day, “They have the expertise to truly allow us to produce animal-free milk protein.”