Why Fermentation Is the Future of Food Tech 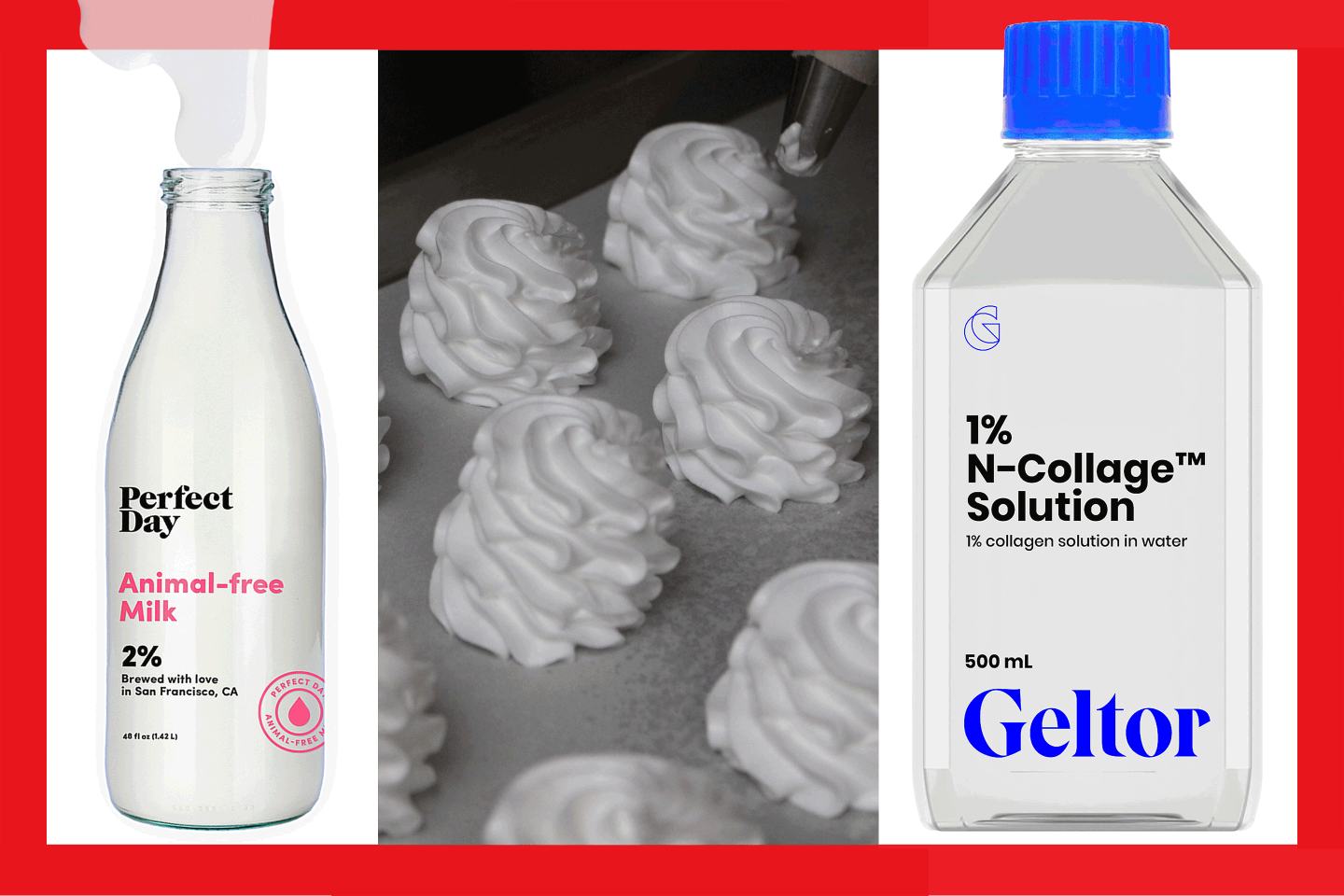 In 2015 Nick Ouzounov and Alexander Lorestani applied to the San ­Francisco–based biotech accelerator IndieBio. The two Princeton Ph.D.s had an idea for a way to engineer a microbe that could build vast amounts of protein designed for specific functions. They envisioned that it could have biopharma applications, such as being used to produce insulin.

But Ryan Bethencourt, who cofounded the accelerator, instead encouraged them to focus on using the protein for a product in the food space.

“Insulin was an old play. There are other people who can make insulin,” Bethencourt explains. “You have to be transformative.” The groundbreaking idea that they went with? Animal-free gelatin, which in its regular form is derived from collagen—a material that is typically made from the bones, skin, and tissues of cows and pigs. The reaction from Bethencourt, who is himself a vegan: “Brilliant.”

Biotech was once a tool reserved for pharmaceutical giants making high-value goods—just like insulin. But there’s a shift that’s taken place as biotech’s associated costs, such as DNA sequencing, have plummeted. The biofuel bust has helped further reshuffle the economics of the industry. All of a sudden bioreactors and other equipment have become available for cheap. The result is that biotech is no longer reserved just for producing high-priced medicine but could start to make sense for commodity products like food.

Ouzounov and Lorestani ended up cofounding Geltor, one of a handful of Bay Area startups using a biotech process called fermentation to make animal products. The transformative part is they don’t need the animals to do it. Fellow IndieBio-backed startups Clara Foods and Perfect Day are using the method to make egg whites and milk proteins, respectively. They use cells as part of their production method but there are no cells in the end result—what’s called an acellular product. (In contrast, startups Memphis Meats and MosaMeat are working on cellular products, in which the end result contains the cells themselves.)

One obvious tell that you are visiting a startup working on this form of cellular agriculture is the yeasty smell that hits you as you walk into one of their labs. Yeast are like little factories, explains Clara CEO Arturo Elizondo. They can be programmed to make essentially anything and are critical to fermentation.

In these labs scientists genetically modify yeast or bacteria and feed them sugars to produce a protein that’s molecularly identical to collagen (in the case of gelatin) or casein and whey (for cheese). At the end of the process that protein is purified out of the mixture.

The end result is made using genetic engineering, but is not considered a genetically modified organism since scientists remove the altered yeast. Will consumers be freaked out by the process? “The natural way of making gelatin is much more disturbing,” says Ouzounov.

A version of this post appears as a sidebar in the article “Silicon Valley and the Search for Meatless Meat” in the Dec. 15, 2017 issue of Fortune.