Is There Any Doubt This Man Created Bitcoin? 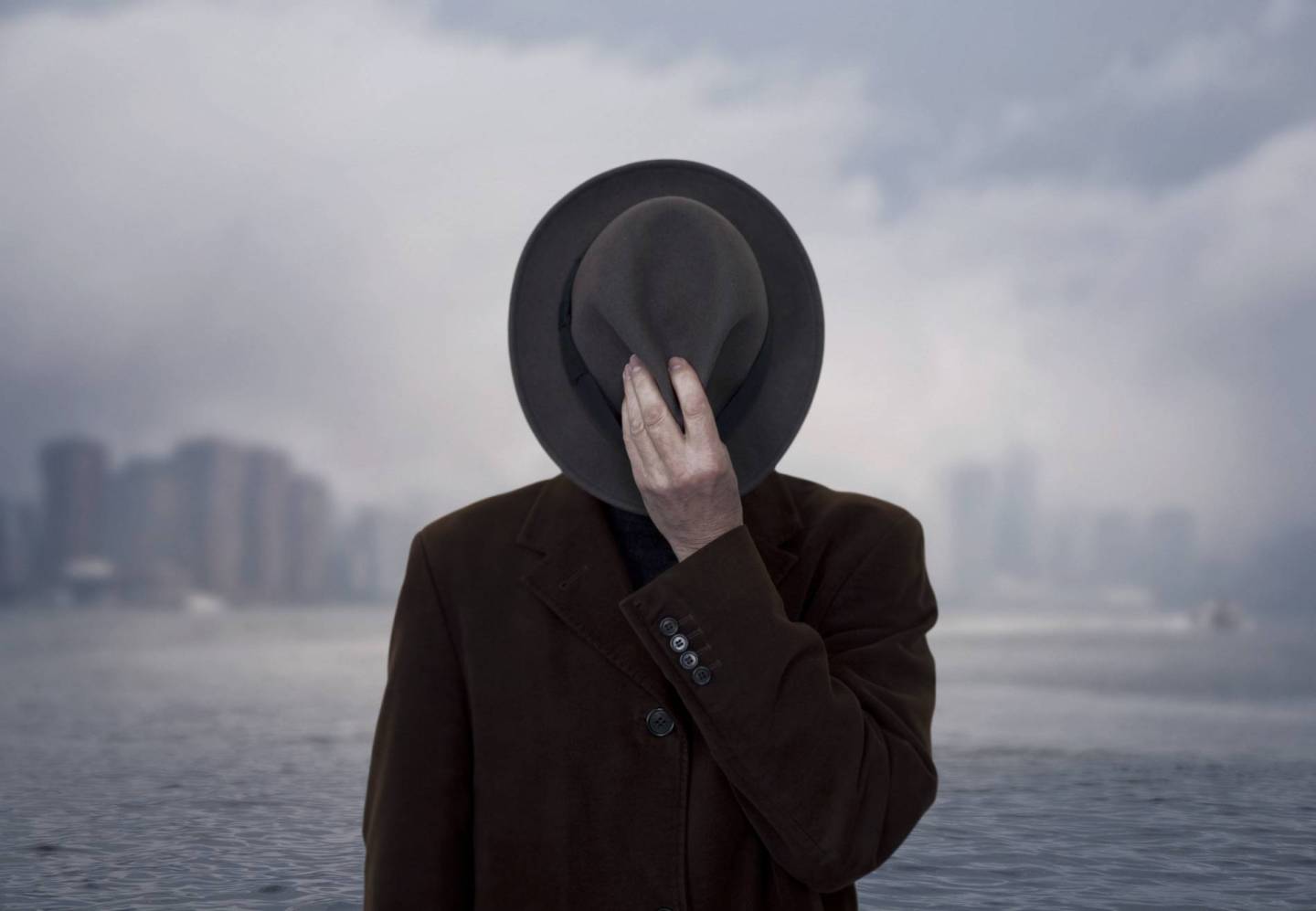 It’s 10 years to the day since a paper titled “Bitcoin: A Peer-to-Peer Cash System” first turned up on the Internet. The genius who wrote the paper, which describes a digital currency that is now worth over $100 billion, did not identify himself but instead used the pseudonym Satoshi Nakamoto.

The press today rarely describes Nakamoto without using the word “mysterious,” and it’s a mainstay of Bitcoin lore that we’ll never really know who created the famous cryptocurrency. Nonetheless, the evidence is overwhelming about who wrote the white paper.

If you subscribe to the philosophy principle known as Occam’s razor, which holds that the simplest solution tends to be the correct one, there’s little doubt—in my mind, at least—as to Nakamoto’s identity: He is a 50-something American named Nick Szabo.

I first heard of Szabo six years ago covering Bitcoin conferences for the tech site Gigaom. Then, as now, crypto insiders are reluctant to publicly state that Szabo is Satoshi but, in private conversations, several confided to me they think Szabo created Bitcoin.

There’s also plenty of external evidence to support this. Nathaniel Popper, whose book Digital Gold provides the canonical account of Bitcoin’s beginnings, has described how Szabo’s earlier writing described the architecture of Bitcoin, and how he asked others to help him “code one up” shortly before the Nakamoto white paper appeared.

There’s also the matter of biography. Unlike several other Satoshi suspects (more on that in a minute), Szabo’s background fits. He’s a computer savant and an accomplished cryptographer, and is reportedly a legal scholar as well. His libertarian worldview is also consistent with Satoshi, who encoded a message in the first block on Bitcoin’s blockchain decrying bank bailouts. When I saw Szabo appear at a financial conference in New York this year, he spoke primarily of privacy and the need for a financial system that didn’t require trusting a third party—central precepts of the Satoshi white paper.

All of this points to Satoshi being Szabo. But what pushes the conclusion beyond serious doubt, in my mind at least, is a 2014 linguistic analysis. That analysis, performed by the Aston University Centre for Forensic Linguistics in the UK, compared the writing style in the Satoshi paper to 12 people identified as possible creators of Bitcoin. The conclusion? “The number of linguistic similarities between Szabo’s writing and the Bitcoin whitepaper is uncanny, none of the other possible authors were anywhere near as good of a match.”

On the basis of the Occam’s Razor principle, Satoshi is Szabo. By the same token, the case for other Satoshi suspects is far more convoluted and therefore far less probable.

The website Breaker this week published “Desperately Seeking Satoshi,” a helpful history of journalists’ attempts to identify Bitcoin’s creator. As the recap makes clear, none of the other candidates come close to fitting the bill. This includes Craig Wright, who is the only one to claim he is Satoshi, but whose technical claims to support his case have proven false, and who has been reviled as a liar by many in the crypto community, including Vitalik Buterin.

This leaves Szabo as the only serious candidate to be Satoshi. (Is the proof indisputable? No. Am I convinced? Absolutely.) There is, though, one serious objection to closing the case: Szabo has repeatedly denied he is Bitcoin’s creator. “All this speculation is flattering, but wrong—I am not Satoshi,” Szabo wrote to Popper in 2015.

What to make of the denial? Two points. First, “Satoshi” has very good reasons not to identify himself. Namely, wallets on the blockchain tied to Satoshi contain more than 1 million Bitcoins, which is a fortune worth billions of dollars. Revealing himself as Satoshi would instantly invite the scrutiny of governments, tax agents and a hoard of criminals—maintaining a mask of anonymity is the much safer bet. Likewise, for a person like Szabo who values privacy (several accounts describe him as a recluse), claiming the mantle of Satoshi would transform him into a celebrity besieged by media and fanboys.

The second reason for Satoshi to preserve anonymity is more subtle but also important. Namely, it would undercut the marvelous origin story of Bitcoin. Like many religions, Bitcoin’s appeal is in part tied to its mystery. Bitcoin believers and journalists alike love the Satoshi Nakamoto myth, and reducing it to a more pedestrian story of an American who published a paper would make the whole thing less fun.

So even though there is persuasive evidence that Satoshi Nakamoto is Nick Szabo, the consensus remains that Bitcoin’s creation is a mystery. Everyone likes it better than way. But let’s take one day at least, on this tenth anniversary of Bitcoin, to congratulate Szabo on his marvelous cryptocurrency and a job well done.

An earlier version of this story misstated the market cap of Bitcoin.