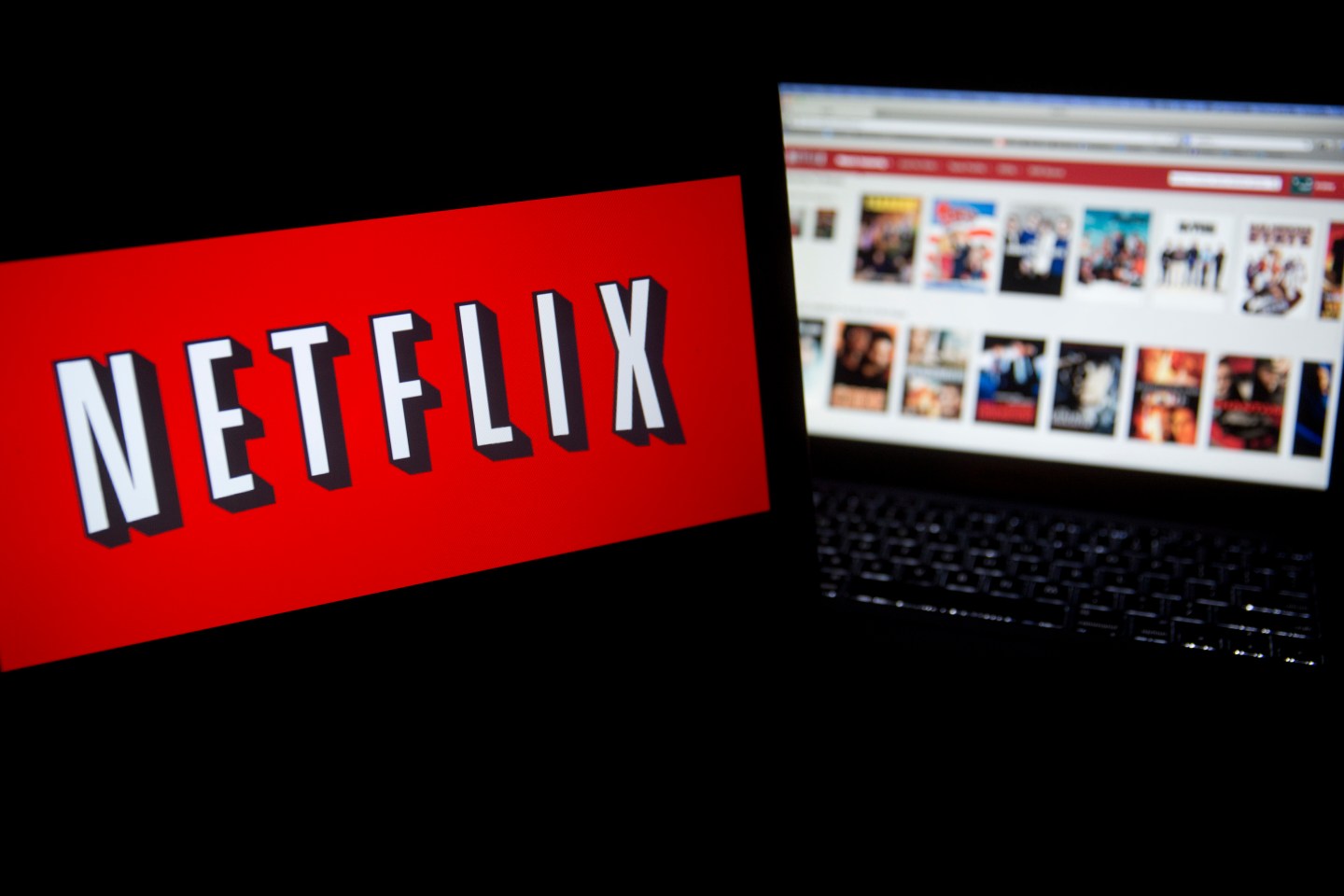 Consumers continue to move away from basic cable and broadcast television for Netflix, according to a new survey from financial research firm, Cowen Inc.

The streaming giant is the top choice among U.S. consumers when it comes to home viewing, Cowen found after asking 2,500 respondents “which platforms do you use most often to view video content on TV?”

Netflix was most popular, with 27% of respondents saying they used the streaming service most often. Basic cable came in second place at 20%, and broadcast television was third with 18%. YouTube, Hulu, Amazon Prime Video followed. Premium cable channels such as Showtime, HBO and Cinemax were next.

From Cowen's Consumer Tracking Survey: Which Platforms Do You Use MOST OFTEN to View Video Content on TV? (2/18 – 5/18 Avg., All respondents) $NFLX $GOOGL $AMZN pic.twitter.com/cts3asbuzH

Cable and broadcast television were even less popular among younger viewers, researchers found.

A staggering 40% of respondents aged 18 to 34 years old ranked Netflix as their top source for viewing video content. YouTube came in second place with 17%, followed by basic cable with just under 13%.

2/ … And among a younger demographic… Which Platforms Do You Use MOST OFTEN to View Video Content on TV? (2/18 – 5/18 Avg., A18-34 respondents) (Data from Cowen's monthly Consumer Tracker survey) $NFLX $AMZN $GOOGL pic.twitter.com/SZmosQ1lib

The original series about Mexico elites riddled by corruption, scandal and violence will star Mexican actors Irene Azuela and Juan Manuel Bernal. The show is set to begin production in the fall, and will launch globally in 2019.

“I’m extremely excited to partner with Netflix, and to be working with amazing Mexican talent in front of and behind the camera, Hayek said in a statement.

The deal is the latest move among digital companies to partner with high-profile talent.