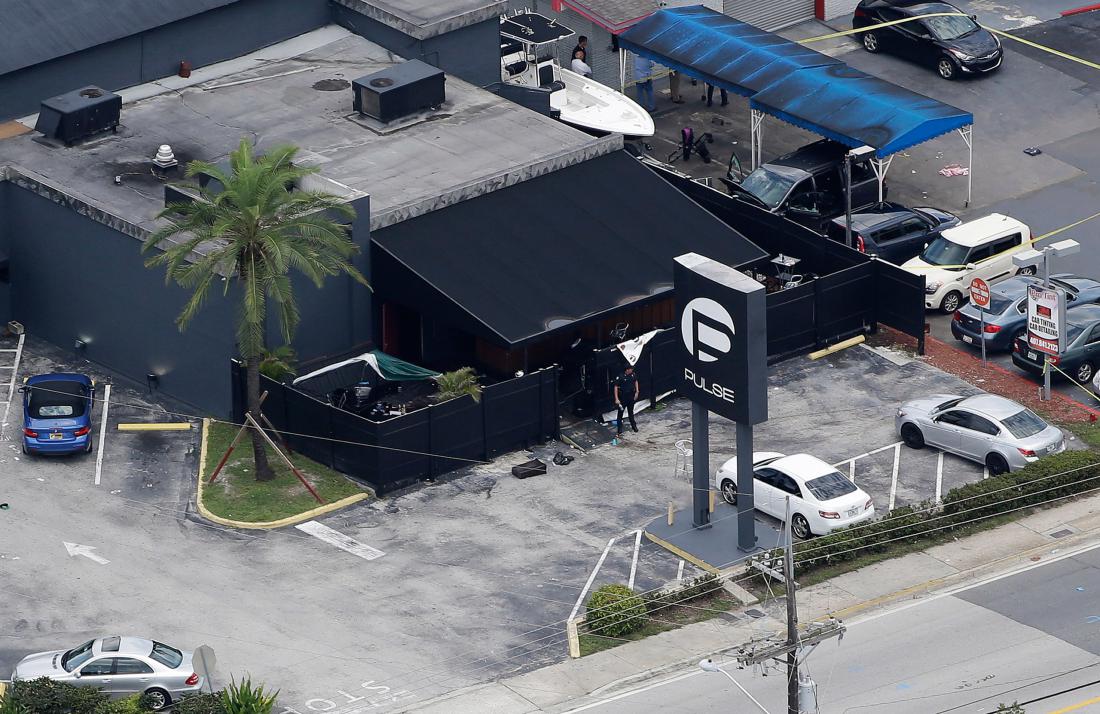 The Florida government did not conduct background checks on thousands of applicants for concealed weapons for a year because the state employee was unable to log into the system.

According to a February 2016 investigative report from Florida’s Inspector General, first reported by the Tampa Bay Times, a state Division of Licensing employee identified as Lisa Wilde was unable to log into the system to actually complete these background checks. She never mitigated this issue.

In March 2017 — over a year later — an employee with the Bureau of Licensing realized the NICS records were not being reviewed. The report was issued in June of 2017.

According to the Tampa Bay Times, applications for concealed weapons permits in Florida at this time—which coincided with the Pulse nightclub shooting in Orlando that left 49 dead—were at a record high.

The report concluded Wilde as negligent in failing to send over these background checks. The Division of Licensing is housed under the Florida Department of Agriculture and Consumer Service. Adam Putnam, the commissioner of that department, is now running for Governor.